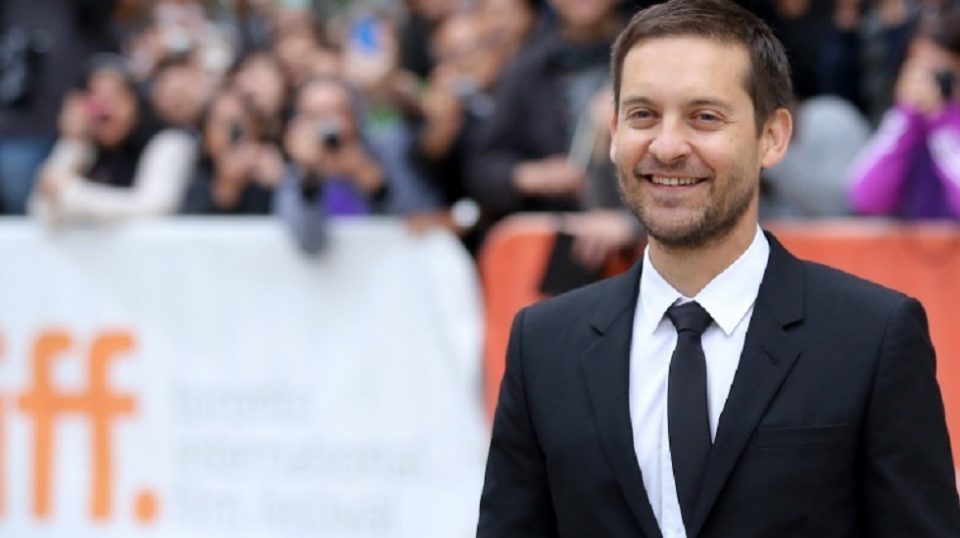 Tobey Maguire may be an extremely famous and recognizable actor, but he is also someone who can draw a lot of conflicting opinions from movie fans. Many fans feel that he is an excellent actor, but often needs certain types of roles which can help him show off his talent better, rather than doing well no matter what the role is. Of course, his big break came with starring as Spider-Man nearly two decades ago, and there is a lot of debate around that as well, with some people believing that he was not as good as those who came after him in the role. Nevertheless, for those who have only known of him through Spider-Man, here are 10 lesser-known facts about the actor –

Maguire has never read comic books and does not want to

That may be a startling admission from someone whose most famous role is one of the most famous comic book characters of all time, but there are several actors, especially today after the growth of the Marvel franchise, who have played roles without having read their character’s comics. Equally, others have chosen to dive into the story, and either approach is fine as long as the performance on the screen is not adversely affected.

The role eventually went to Orlando Bloom, but it might have been interesting to see Maguire as a pirate, especially with an English accent.

He almost had to pull out of Spider-Man 2

An injury sustained while filming another movie meant that Maguire almost had to end his involvement with Spider-Man after just one movie. Jake Gyllenhall, who belatedly entered the Marvel and Spider-Man universe recently, was lined up as his replacement.

He is a big fan of gambling

Maguire has been sighted at various table games for money quite a few times. He has actually won the Hollywood Park Casino tournament, and back in 2011 won over $300,000 from the famous investor Brad Ruderman, which even led to allegations of fraud.

Maguire has been a vegan since the early 1990s. He is perhaps more vegetarian than vegan, as he does have milk products on occasion.

He originally wanted to be a chef

Maguire wanted to take home economics as a subject with a view to becoming a chef, but the story goes that he was paid $100 by his mother to take drama classes instead. That is quite the sliding doors moment right there.

Maguire had to gain weight to play Spider-Man

This might be unbelievable for some fans, who thought he was still quite a lightweight when he played the role, but Maguire had to gain more than 20 pounds to bulk up and fill out his suit properly.

Maguire was pegged with the role of Jake Hoyt, which was eventually played by Ethan Hawke, who was the first choice for the producers, and it may have been a good quirk of fate, since Maguire may not have been the best-suited for that role.

Maguire has seen a lot of criticism come his way, but that has only served to make him work harder.

He has often been mistaken for other actors

One of the most common ones is Jake Gyllenhall, but Maguire has often been mistaken for other Hollywood actors.

Who Is John Crace From The Guardian? Quick Bio Here

The Growing Power of Celebrity in Entertainment