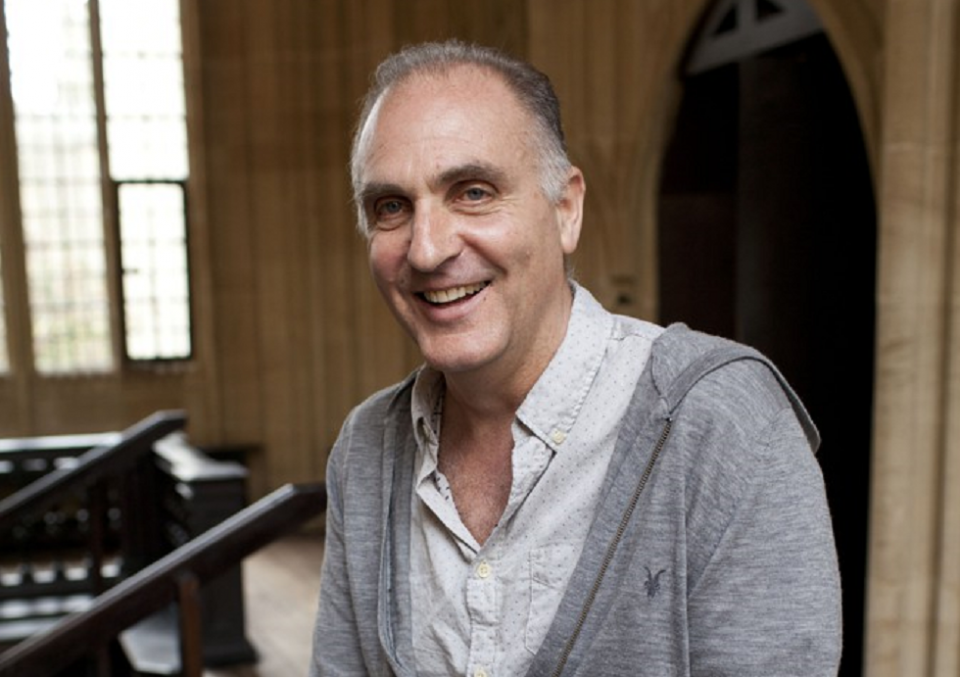 The Guardian’s parliamentary sketch writer, John Crace writes regularly for Grazia. He is an author of the ‘Digested Read’ columns and also the author of I Never Promised you a Rose Garden: A short guide to modern politics, the coalition, and the general election. Then he wrote Baby Alarm: A Neurotic’s Guide to Fatherhood, Vertigo: One Football Fan’s Fear of Success, Harry’s Games: Inside the Mind of Harry Redknapp, Brideshead Abbreviated: the Digested Read of the Twentieth Century and The Digested Twenty-first Century.

Who is John Crace?

John Crace is a British journalist and critic. He was born on 9 October 1956 and he attended Exeter University.

John Crace is the author of the “Digested Read” column in The Guardian, and is the newspaper’s parliamentary sketch writer, having replaced the late Simon Hoggart in 2014.

He lives in London.

He is an avid football fan:

He is a supporter of Tottenham Hotspur F.C. and has written several books on the club. He blogs for ESPN FC on Tottenham

In July 2019 The Guardian retracted statements by Crace implying that journalist Isabel Oakeshott had obtained confidential files by sleeping with Nigel Farage and Arron Banks. His article included the claim that Oakeshott only got confidential emails if Farage and Banks “slips it to her”. Following the threat of legal action by Oakeshott, the text was amended to:  “leave it conveniently tucked under her pillow”.

This second revision was then removed, with the final version stating: “if he or Arron Banks leave it conveniently to one side for her”. Oakeshott stated: “It gives me great pleasure to teach ⁦John Crace⁩ and The ⁦Guardian a little lesson about casually slurring women whose politics they dislike”.