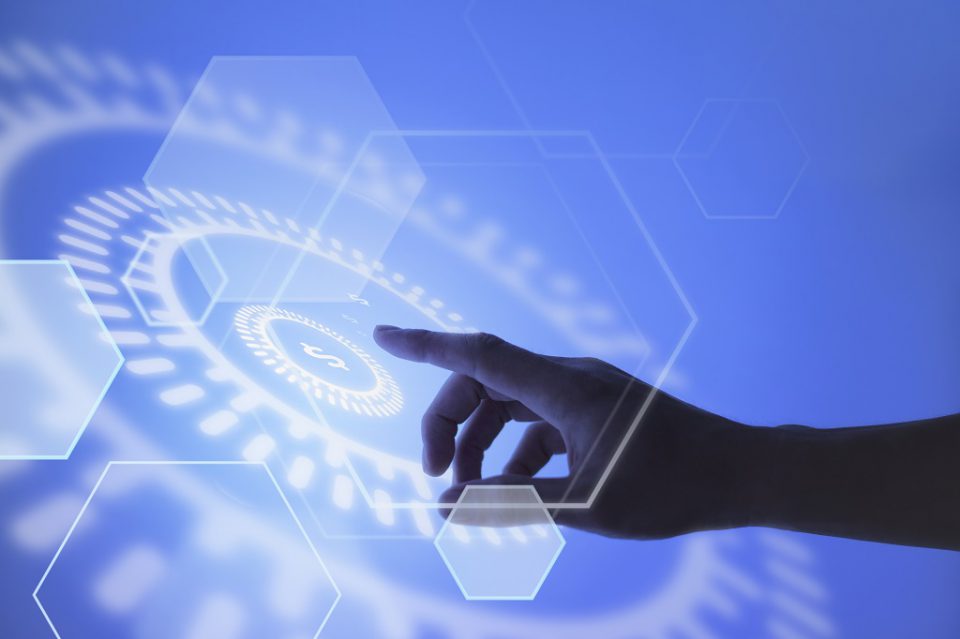 The timeline of cryptocurrency has reached three generations now. The first generation stages Bitcoin and its beginnings. The second generation goes along with the rise of smart contracts led by Ethereum. The third generation consists of several alternative coins that were developed to solve the issues faced by both Bitcoin and Ethereum.

In this article, we will have a quick look at the “Third-Generation Cryptocurrencies” that you may not have yet known.

The Purpose of Third-Generation Cryptocurrencies

Despite the numerous advantages of blockchain technology, there are still several significant obstacles to overcome before widespread adoption can occur. These issues range from a lack of scalability to sustainability which the third-generation cryptocurrencies aim to solve.

This is one of the most severe problems with the first two generations of cryptocurrency, and it is already causing problems for users of both. Scalability refers to the slower rate at which transactions on the blockchain are completed as compared to other methods.

Bitcoin is currently not scalable. It is restricted to an average of 7 transactions per second (TPS) due to these limits, which led to discrepancies among the Bitcoin community at an early stage and the development of its fork, Bitcoin Cash. As for Ethereum, like Bitcoin’s scalability concerns, its block creation is limited to 7-15 transactions per second due to its fundamental features of mining. This issue has motivated the organisation to upgrade Ethereum to Ethereum 2.0.

Another significant obstacle to overcome is the question of privacy. All transactions on the blockchain are transparent, and their participants may be recognised. This is particularly problematic for the first two generations because the network ledger is open to the public, and all transactions are accessible – allowing them to be monitored.

Therefore, many alternative methods have also been added to the next generation of cryptocurrencies, including Monero’s ring signature, Zcash’s Zero Knowledge Proof, and Dash’s Coinjoin.

With Bitcoin’s current consensus mechanism, Proof-of-Work (PoW), many environmentalists and experts have raised their concerns concerning the protocol’s impact on the environment. Proof-of-Work (PoW) is a decentralised protocol that forces network participants to spend time-solving an arbitrary mathematical puzzle to prevent the system from being hacked. It demands enormous quantities of energy, which only grows as more miners join the network. Ethereum functions with the same protocol while working on its transition to Proof-of-Stake (PoS) consensus mechanism, which the company views as a potential solution to its sustainability concern.

What are the Third-Generation Cryptocurrencies or Blockchain Projects?

There are now several third-generation cryptocurrencies available on the market. These include the following:

Cardano (ADA) is a decentralised third-generation proof-of-stake cryptocurrency. While it has similarities to other blockchain systems like Ethereum in terms of characteristics and applications, ADA differentiates apart by committing to peer-reviewed scientific research as the foundation for platform upgrades.

Polkadot is a blockchain network protocol that allows any data to be transferred between public, permissionless, open blockchains and private, permissioned blockchains, not only tokens.

DOT has the same proof of stake consensus technique as ADA, and you may earn even more interest every year. However, unlike ADA, its staking method does not ensure you will always get interested. With projects like Kusama and Ocean Protocol existing on the blockchain, the DOT ecosystem is now more established than Cardano’s.

IOTA is the first distributed ledger designed for the “Internet of Everything,” a network that allows humans and machines to exchange currency and data. IOTA is a ground-breaking new next-generation public distributed ledger built upon a new Tangle system based on a type of cryptographic verification known as Directed Acyclic Graph (DAG).

IOTA does not require miners to validate transactions; instead, nodes must approve two prior transactions before issuing a new transaction on the network. As a result, transactions may be issued without costs, making microtransactions easier.

While cryptocurrency and the technology behind it—blockchain—have advanced rapidly since its inception, it is still a relatively new technology, and some of the major issues persist today. What also remains in the present is the volatility of the cryptocurrency market. No matter what generation of cryptocurrency you’re interested in, it is always best to further your knowledge in crypto trading through extensive research. Trading is risky, but you can have a great starting point with a trusted crypto trading platform like Crypto Genius.

How to Make the Most Out of Your Online Casino Experience

Managing Your FPL Routine Every Week of the Season