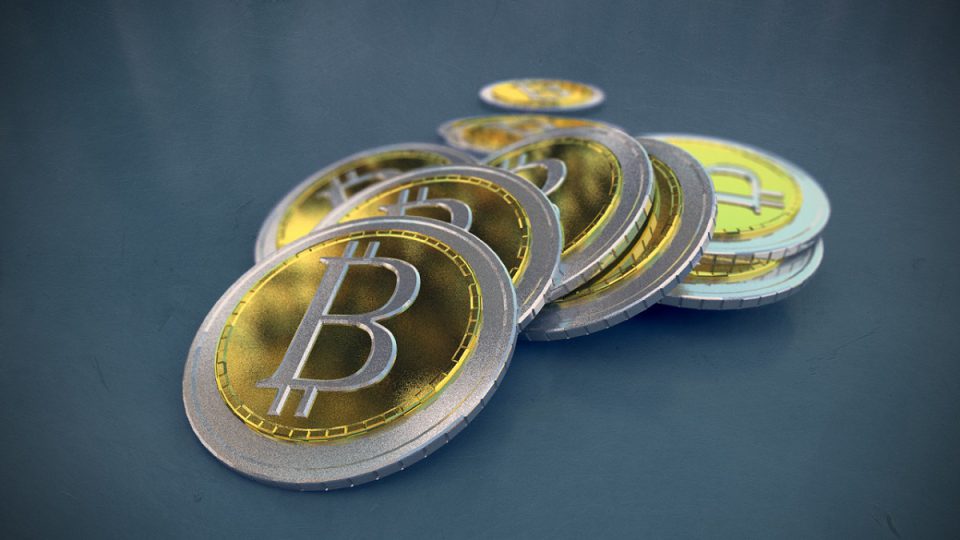 Bitcoin was trading at around $20,000 in December 2020 before jumping to $40,000 one month later. It continued the bull-run throughout April, attaining an all-time high of $65,000. However, things took a drastic twist in May, seeing the Bitcoin price decline to less than $30,000 in June. That illustrates the cryptocurrency market’s volatility, with constant up and down price fluctuations. So, what is about Bitcoin that makes it so volatile? Here are the main factors behind Bitcoin’s volatility.

The crypto market thrives on speculation, and every currency’s value mainly depends on its public perception. Investors bet on the price fluctuations to secure opportunities for profitability. Those speculative bets can impact a sudden increase or decrease in Bitcoin’s demand against the diminishing supply, inducing price fluctuations.

The media, influential industry leaders, and global investors are the main forces behind crypto market speculations. Positive speculation encourages the demand for Bitcoin, driving its value upwards. For instance, Bitcoin price hit an all-time high when Tesla founder, Elon Musk, announced they would accept Bitcoin as payment for its cars.

Consequently, negative speculation shakes the public’s confidence in Bitcoin, impacting a rapid decline in its value. The Mt. Gox bankruptcy in 2014 and recent news of Chinese authorities cracking down on Bitcoin are excellent examples of hostile speculative forces. Such incidences induce panic among investors and the public, driving Bitcoin prices down promptly.

Several mainstream financial institutions and merchants worldwide now process Bitcoin transactions. Besides, its increasing popularity has also inspired the proliferation of many crypto-based trading and investment platforms such as yuan pay group trading software , attracting investors and traders worldwide. However, crypto remains an emerging market, with Bitcoin still in the early adoption phase.

The cryptocurrency market is still pretty minuscule compared to conventional currencies and other assets, including gold. That means even smaller clusters of investors with vast amounts of Bitcoin holdings could influence the trade. Investors and traders are constantly experimenting with their money to determine Bitcoin’s price fluctuations, inducing back and forth price movements.

Many businesses and individuals worldwide use Bitcoin as an asset and a payment method. However, there is still no certainty on whether it will live up to those propositions in the future. Besides, there has also been mounting pressure from regulatory authorities and governments to regulate Bitcoin, impacting future uncertainties. Those concerns cause market instability, leading to the constant Bitcoin price swings.

Like most cryptocurrencies, Bitcoin is a digital currency that users can only transact online. It lacks the backing of a stable physical commodity. That means its price mainly depends on the economics of supply and demand. Besides, Bitcoin is a decentralized currency without any governmental or institutional backing. Those characteristics also make bitcoin more vulnerable to volatility than traditional currencies and assets.

Bitcoin’s value has historically been subject to high volatility. Many factors influence Bitcoin’s price fluctuations, but speculations, future uncertainties, and the crypto market’s immaturity have the most significant impacts. Nevertheless, volatility can be both beneficial and harmful to investors.

Robinhood: How Does it Make Money?