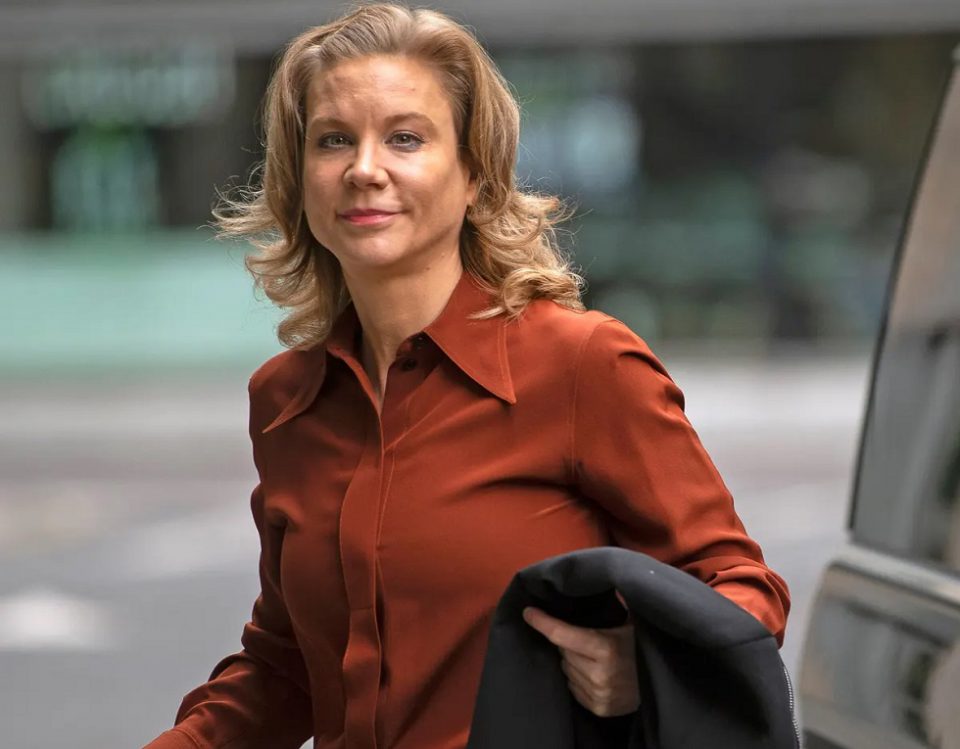 Amanda Staveley is a 47-year-old businesswoman who was born in Yorkshire and has been involved in football finance for more than a decade. She has recently been the face of multiple legal issues.

Who is Amanda Staveley?

Amanda Staveley was born on 11 April 1973 as Amanda Louise Staveley near Ripon, North Yorkshire, England. Staveley is a British businesswoman and financial broker notable mostly for her connections with wealthy Middle Eastern investors. Staveley lives in Dubai and has a house in London’s Park Lane.

In 2008 Staveley played a prominent role in the investment of £7.3 billion in Barclays by the ruling families of Abu Dhabi and Qatar, and by the Qatari sovereign wealth fund.

What does Amanda Staveley own?

Financial broker Amanda Staveley owns the firm PCP Capital Partners which acted for Sheikh Mansour Bin Zayed Al Nahyan of the Abu Dhabi royal family, who invested £3.5 billion to control 16 percent of the bank. The deal was reported to have earned PCP Capital Partners a commission of £110 million, which, after paying advisers, represented a profit of £40 million.

Staveley was also involved in Mansour’s high-profile purchase of Manchester City Football Club in September 2008. On 20 November 2017, Staveley submitted a failed bid in the region of £300 million to buy Newcastle United, but interest appeared to have been revived by April 2020. But collapsed again on 30 July 2020 as reported by the BBC, The Times and other media.

She acted as the fixer in Sheik Mansour bin Zayed Al Nahyan’s 2008 takeover of Manchester City and also helped to lead a Dubai-led bid for Liverpool in 2016 but the deal fell through.

She is currently heading up negotiations for the Newcastle bid which has been on-again-off-again since it was announced in April.

Why Is Staveley Suing Barclays?

On June 8th, 2020, Amanda Staveley began a court case against Barclay’s bank over dealings during the 2008 financial crash.

Amanda Staveley and sexist comments made by former Barclays executive revealed in court:

Former Barclays executive, Stephen Jones, stepped down from his role as chief executive of lobby group UK Finance in June 2020 following the revelation of sexist comments he made about Staveley during the lender’s £7.3bn cash call. Jones said Staveley had “large breasts” and was “thick as sh*t” during calls in October 2008 with the bank’s then head of compliance.

Stephen Jones also gossiped about whether businesswoman Amanda Staveley was sleeping with Abu Dhabi’s Sheikh Mansour bin Zayed al-Nahyan after she took part in talks to save Barclays from a public bailout in 2008. The comments by Stephen Jones were detailed in telephone transcripts released by the high court and were recorded when he worked in the bank’s investment banking division. The transcripts of the calls were heard on 23 July. He apologised for the remarks, saying they “do not meet the standards of language and behaviour we rightly expect”.

In May 2020, Stephen Jones resigned as chief executive of UK Finance – a banking lobby group known to represent 250 top banks and finance houses – just weeks before the comments were due to be revealed as part of the court case brought by Staveley over the terms of the emergency fundraising deal. In the telephone transcripts, dating back to October 2008, Jones describes Amanda Staveley in a conversation with his Barclays colleague, Stephen Morse.

“She used to be Prince Andrew’s girlfriend,” Jones says. “And I believe that in that context, got close to a few sheikhs and she was doing his business ambassador role.” Jones, who tells Morse he met with Staveley days earlier, adds: “She was fine but she’s clearly someone who [Sheikh] Mansour trusts and uses as, you know, his face with the outside world … Whether she’s sleeping with him, or not, I couldn’t tell you. I doubt it to be honest but anyway … she seems fine.”

Two days later, Jones told Morse that Staveley’s firm PCP Capital Partners was being paid £25m for taking part in the 2008 fundraising deal. “And she’s thick as shit, as well,” says Jones. “Anyway, there you go. You can’t have everything.” “Well, you know she dated Prince Andrew,” Morse replies. “Yeah, that’s it. That’s the one,” says Jones, adding: “She’s got large breasts, so, you know, sorry, I’ll keep my mouth down.” Morse responds: “It’s okay. Your line’s not taped and neither is mine. I hope.”

As Jones announced his resignation from UK Finance he said: ‘The comments I made at this time are wholly inappropriate. I regret making these comments and I cannot defend them and will not seek to.” A spokesperson said Jones was grateful that Staveley had accepted his apology.

Interestingly, Jones is not the only Barclays banker to have spoken badly of Staveley – over sexist comments made public during the court hearing. According to separate telephone transcripts released by the high court earlier this month, Barclays’ former investment banking chief Roger Jenkins – who was known as “Big Dog” – and the bank’s former head of European financial institutions division, Richard Boath, referred to Amanda as a “dolly bird,” a “foxy blonde” and a “tart”.

When questioned for his use of the word “tart” by a lawyer representing PCP Capital Partners last week, Jenkins said: “I apologise for that.” Jenkins also mentioned that he had apologised to Staveley before. Staveley was in court to hear his apology. The hearing continues.