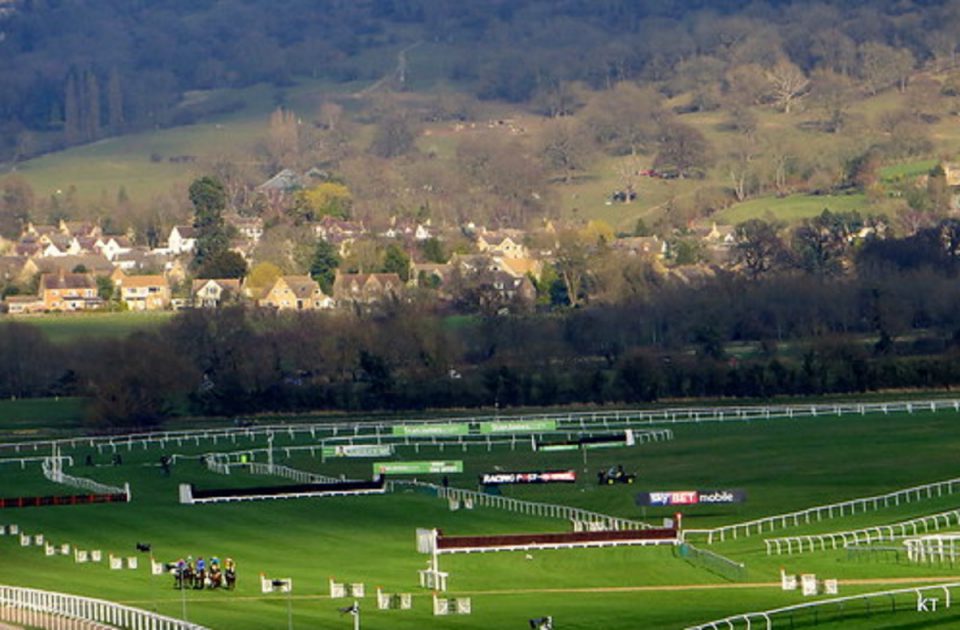 One of the biggest stories to come out of the 2021 Cheltenham Festival was the brilliant win of Honeysuckle. The Irish mare took on the boys in the Champion Hurdle and came out on top, showing her class to dominate the field and win one of the biggest prizes of the week.

Now, attention has turned to the 2022 renewal, and once again, Honeysuckle is the talking horse. Those betting on horse racing will see that she is already the 8/11 favourite to win the race and keep her crown, and the field that has been assembled to go against her will feature many of the horses she beat last year.

We have a couple of newcomers that could spoil her party, but the fact that she has handled Cheltenham before, has beaten most of the field in the past, and won with such class last year, means she is going to be incredibly difficult to beat.

One of the big reasons why Honeysuckle was able to dominate the field so strongly last season was because she carries less weight than the other runners. Mares get an allowance of 7lb, which makes their life a little easier, though it has to be said that the way she won the 2021 Champion Hurdle was so impressive that she would still have won, even if carrying the extra weight on her back.

“She was deadly, Rachael was brilliant on her, everything seemed to go right”@HenrydeBromhead reacts to that incredible performance by Honeysuckle and @rachaelblackmor in the Champion Hurdle

Again, she will get to use this to her advantage, there have been talks about scrapping the allowance, due to the fact that mares have dominated the last two editions of this race, and if that becomes three, talk will no doubt intensify on that subject.

Epatante is the mare that won the 2020 race, she will come back here and try to get her crown back after a strong showing to finish third last season. She was nowhere near the level that Honeysuckle showed and will have to be back to her very best, and perhaps more if she is to be a champion again.

Appreciate It Looking to Step Up from Novice Company

The one horse in the field that could contend here and hasn’t yet been seen by Honeysuckle is Appreciate It. The Willie Mullins trained runner dominated the Supreme last season, winning in very impressive style and was immediately singled out as a chaser to follow this season.

That plan hasn’t worked out, and rather than go chasing he will remain over hurdles and has the Champion Hurdle as his main season target.

He clearly loves the Cheltenham hill and ran clear when coming up it this season, so has to be respected as a previous course and festival winner. However, there are doubts about the quality of that form, and whether he has the class to be a Champion Hurdle horse.

With Honeysuckle proving to be so strong and having the mares allowance taken off her back, it will require a lot for her to be beaten.

What Are the New Ways to Meet People After Confinement Due to the Covid-19 Pandemic?