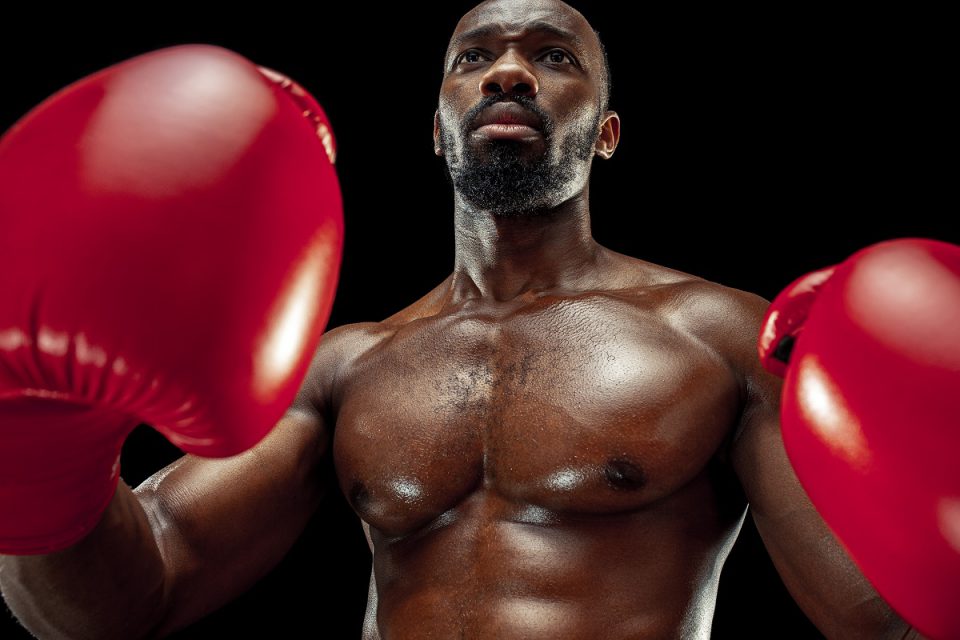 Companies have used the charismatic nature of popular sporting celebrities to market products for decades. The advantage of products featuring sporting legends such as Frankie Dettori, Ronnie O’Sullivan, and Bobby George is that they tap into the popularity of these personalities and appeal to their large fan bases.

Video games have always been a popular vehicle for sporting legends as they provide fans with the opportunity to emulate their heroes. Both Dettori and O’Sullivan have officially endorsed computer and video games, which have given the games an added edge over horse racing and snooker games that do not have backing from a sporting legend.

In addition, the appeal of sporting celebrities has also been exploited within the online gambling industry as there has been a boom in official, franchised slot and casino games. Sportsmen, who have achieved a level of acclaim that puts them on par with television entertainers, are used to attract players to online UK bingo games and slots offered by companies such as Buzz Bingo, with games such as the Frankie Dettori’s Magic Seven and Bobby George Sporting Legends slots proving popular with players. Evidently, the popularity of these sporting legends has contributed to the success of their gaming titles.

The Italian horse racing jockey, Dettori, is known for his lively personality and trademark of celebrating a win by jumping off the horse in the winners’ enclosure has won the hearts of fans from all over the world. Celebrities with real star quality like Dettori are also in demand for advertising products that have little relation to the sport they play. For instance, Dettori himself has appeared in TV and radio advertising campaigns for the chocolate brand Thorntons and also featured in adverts for Jockey yogurt.

My brand new documentary #Dettori is in cinemas on Monday from @DazzlerMedia, I can't wait for everyone to see it!

In terms of media appearance, Dettori notably appeared on the British reality show Celebrity Big Brother, where he was the fifth person to be evicted from the house, and as a team captain on the popular quiz show “A Question of Sport.” Also, Dettori has been a documentary subject and has even dipped his toe in the restaurant trade as the owner of Frankie’s Sports Bar & Grill in London.

So, sporting celebrities not only profit from celebrity-branded merchandise that uses their likeness, but they have also branched out into the entertainment industry as a whole with a focus beyond products and games. Take, for example, former professional darts player Bobby George who has used his popular appeal to appear in entertainment shows such as Gone to Pot: American Road Trip and The Real Marigold on Tour alongside celebrities such as ex-soccer player John Fashanu and singer and actress Sheila Ferguson.

The snooker player Ronnie O’Sullivan has also bucked the trend of celebrity endorsements. While featuring in ads for beer, a product sports personalities have traditionally shied away from, he has co-authored three crime novels alongside the obligatory sporting autobiographies. He has also written a health and fitness book with UK nutritionist Rhiannon Lambert entitled Top of Your Game: Eating for Mind and Body.

Clearly, charismatic sporting celebrities are an attractive proposition for companies as they can bring a large fan base with them. The phenomenon of sporting legends moving into other areas beyond celebrity endorsements and into the entertainment industry is likely to continue.

Vertical Vs Credit Spreads in the UK: Your How-to Guide