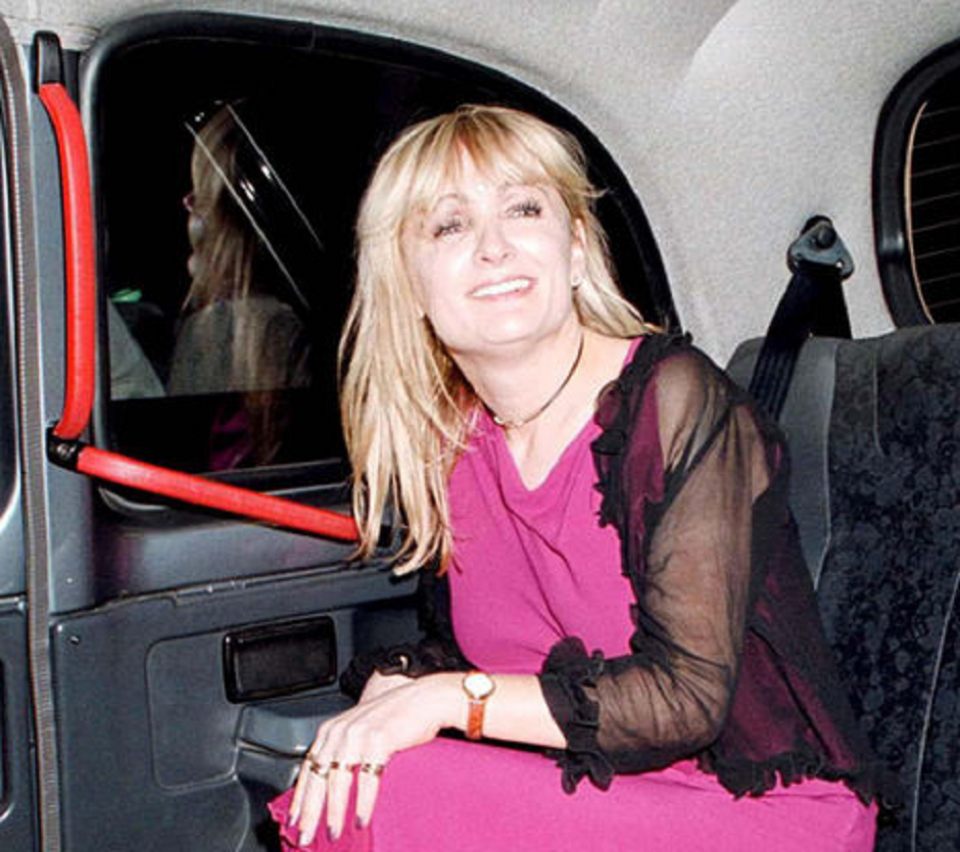 Caroline Aherne is one of the most popular and beloved British comedienne in recent memory. Before we celebrate her with the BBC One documentary – Caroline Aherne at the BBC, let’s take a brief look at the life and career of one of Great Britain’s greatest comediennes. You can obviously find more details when you watch the documentary. In this post, we will take a look at some quick and brief info about her. Let’s get started.

Caroline Aherne: All You Need to Know

When was Caroline Aherne born?

Caroline Aherne was born on December 24th, 1963 in Ealing, London. She is of Irish descent. Her father Bartholomew Edmond “Bert” Aherne, was a railwayman with London Transport, and her mother’s name is Mary Frances “Maureen” Aherne (née Regan).  Caroline Aherne only had partial eyesight in one eye since childhood.

Where did Caroline Aherne study?

Caroline Aherne went to the Hollies Convent Grammar School in West Didsbury and then studied drama at Liverpool Polytechnic.

What can fans expect in the BBC Documentary?

In the BBC One documentary dedicated to Caroline Aherne, Cold Feet star John Thomson will pay tribute to the late comedian. Fans of the Fast Show will immediately remember that he used to play the role of Roy opposite her role of Renee. The documentary will celebrate Caroline Aherne’s life and career and showcase her work in programs like The Mrs Merton Show and The Royle Family.

Caroline Aherne rose to national fame and acclaim for her role in The Royle Family, and also as Mrs. Merton. She started appearing as Mrs. Merton on the Granada TV discussion show Upfront in 1990. She appeared on a semi-regular basis initially.

She also had small roles in The Smell of Reeves and Mortimer in 1993. She also went on to appear alongside Steve Coogan and John Thomson in a Granada TV pilot entitled The Dead Good Shows. Unfortunately, the show wasn’t picked up.

In 1994, Caroline Aherne created the character of Mrs. Merton on the mock chat show The Mrs. Merton Show. At that time, she was going by her married name of Caroline Hook. The show featured a lot of popular celebrities and they usually found themselves the subject of her scathing wit. The series proved to be a hit and ran for three years between 1994 and 1997. She even snagged the BAFTA for Best Chat Show in 1997.

The character of Mrs. Merton proved to be so popular that she was given her own sitcom, Mrs Merton and Malcolm, with her “momma’s boy” son played by co-writer Craig Cash.

During the same time, Caroline Aherne also wrote and starred in the BBC comedy series The Fast Show.

Aside from Mrs. Merton, Caroline Aherne is most well known for creating the super hit sitcom The Royle Family.

Starring Ricky Tomlinson and Sue Johnston, the wildly popular show ran for three seasons between 1998 and 2000. The show’s final episode was a December 2000 Christmas Special. After the show’s conclusion, Caroline Aherne announced her retirement from acting and chose to focus on writing exclusively. She ended her career as the narrator of the Channel 4 comedy reality series Gogglebox.

Who is Caroline Aherne’s husband?

Caroline Aherne was married for three years to Peter Hook, bassist of the bands Joy Division and New Order. She divorced him in 1997. She never married after that and was single when she passed away.

How many children did Caroline Aherne have?

Caroline Aherne sadly didn’t have any children. She didn’t even make any will for her possessions and they were just inherited by her next of kin.

Was Caroline Aherne involved with Gogglebox?

Caroline Aherne was involved with Gogglebox as the narrator since its inception in 2013. When she fell sick, her role was taken over by Craig Cash in April 2016.

When did Caroline Aherne die?

Caroline Aherne passed away on July 2nd 2016 at her home in Timperley. Her death was very sudden and shocking. Speaking about her shocking demise, her Royle Family co-star and friend Ricky Tomlinson said: “Her death was the biggest shock in the world. It knocked me for six.” Some people knew that she was ill, but they believed that she was on her way to recovering. Ricky Tomlinson added: “I was so shocked. She was absolutely wonderful and amazing to work for. Kind, funny, witty. A true professional and one of the most generous people I ever worked with.”

How did Caroline Aherne die?

Caroline Aherne passed away after battling lung cancer for two years. She was just 52 years old at the time of her death. Her funeral took place on July 14th, 2016 in her hometown of Manchester. The disease went into remission but sadly, had a relapse. However, Caroline Aherne only shared her ailment with a few close friends. She told them that doctors had given her three to 12 months to live. Sadly, she passed away just two months later. Before succumbing to lung cancer, Caroline Aherne had also dealt with bladder and retinal cancer. Throughout her life, the comedienne suffered from chronic depression and alcoholism. She had even tried to commit suicide in 1998.