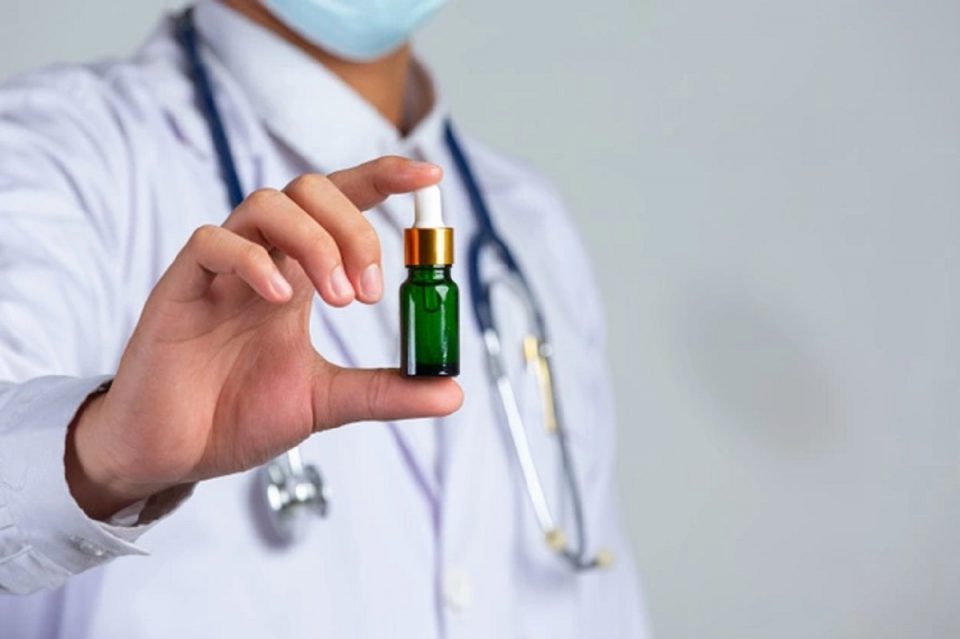 Cannabidiol (CBD), a significant component of cannabis, can be an effective anti-inflammatory. It is revealed by some scientific studies that have highlighted the potential of CBD, combined with the minimal side effects that the cannabinoid could cause.

Besides, you can now legally and quickly order the best CBD products at your favorite CBD oil shop.

Cannabinoids could be used to treat conventional drug-resistant diseases. It is one of the possibilities considered by scientists who, in recent years, have been interested in the potential benefits of medical cannabis in the management of various diseases.

From multiple sclerosis to stress and anxiety disorders to chronic pain and epilepsy, cannabinoids play an important role in treating these symptoms.

The cannabis plant contains chemicals, called phytocannabinoids, capable of binding to receptors in the human body’s endocannabinoid system, a network of signals involving neurological functions such as the perception of pain and anxiety the regulation of sleep.

The plant is home to more than 400 phytocannabinoids, but the most studied is CBD, which has proven effective against pain, inflammation and seizures caused by childhood epilepsy.

As The Guardian pointed out, as early as 2017, liver and pancreatic cancer surgeon Mikael Sodergren was interested in the potential role of medical marijuana in treating pain, especially pain caused in patients after complex operations.

Subsequently, some studies have shown its effectiveness.

One latest research linking CBD and pain dates back to April 2020, when a group of UK scholars demonstrated that “CBD inhibits TRPV1 signalling by a dual mechanism.” TRPV1 is a receptor that plays a crucial role in pain signalling, and its inhibition produces desensitization and the consequent potential therapeutic effect of CBD against acute and chronic pain.

For the treatment of drug-resistant symptoms, however, CBD is not the only solution. Some therapies may also include the use of THC, another component of cannabis, in different quantities. As such, some medical marijuana clinics have sought a way to investigate the forms of treatment most beneficial to patients by creating medical cannabis registries. In this way, data are collected on the types of substances used by patients and their efficacy.

In 2019, Sodergren created the UK Medical Cannabis Registry, linked to patients who had initiated treatment prescribed by doctors at Sapphire Medical Clinics.

In 2021, the results of the first 129 patients were published: “This study – the researchers write – suggests that CBMP therapy (Medical Cannabis Products, ed.) May be associated with an improvement in health-related quality of life outcomes. “. Not only. The data also show improvements in anxiety measurements, pain and sleep quality.

The results, however, are still limited in scope, given that it is a limited sample and given the absence of a placebo control.

Also, in New Zealand, a similar operation was carried out on 253 patients undergoing CBD-based treatments. The results showed the possibility of “analgesic and anxiolytic benefits of CBD in patients with chronic non-cancer pain and mental health conditions such as anxiety”.

The latest studies related to the treatment of pain with cannabinoids bode well. “I think in 5-10 years we will have an NHS licensed pain medication – Sodergren told The Guardian – I believe there are other conditions like anxiety and insomnia for which the evidence will build quickly, and we will have medicines authorized “.

Other scholars, however, support the need for randomized and placebo-controlled studies to arrive at precise results and certain proofs of the efficacy of cannabinoids.

Several studies have also been carried out on the therapeutic potential of medical cannabis in treating some forms of epilepsy.

In this field, CBD has shown antiepileptic effects and the ability to control seizures in children. Besides, many clinical studies are continuing on CBD for other forms of epilepsy.

The results in this area “look good”, so much so that we will be able to administer CBD for the treatment of various types of epilepsy in the next few years. But the road is not short as we have to do extensive clinical studies to prove that it is a better placebo.

In recent years, women’s attention has focused above all on CBD oil, which is gaining more and more approval and popularity as a solution for a problematic menstrual cycle. But, of course, most medical schools aren’t interested in CBD at all.

But the non-psychoactive molecule of cannabidiol (a metabolite of cannabis) has relaxing, anti-inflammatory, pain-relieving, anticonvulsant, antidistonic, antioxidant effects, promotes sleep and is very effective against anxiety and mood swings.

Only recently, some researchers have been developing new studies concerning the effects of cannabinoids, but for now, there are very few drugs approved.

Menstrual pains are not yet considered a suitable condition for the prescription of medical cannabis, and they certainly won’t be for a long time. However, it is possible to find a good help against this type of pain in CBD, which is available, for example, in the form of concentrated oil or the inflorescences of cannabis light.

Not being considered medical products, CBD concentrates do not require a medical prescription and can be safely tested by all women, given the lack of contraindications.

What are the Benefits of Customizing Hang Tags?

7 Things To Consider Before Venturing As A Freelance Stylist

Six of the Fastest Growing Areas of Wellness