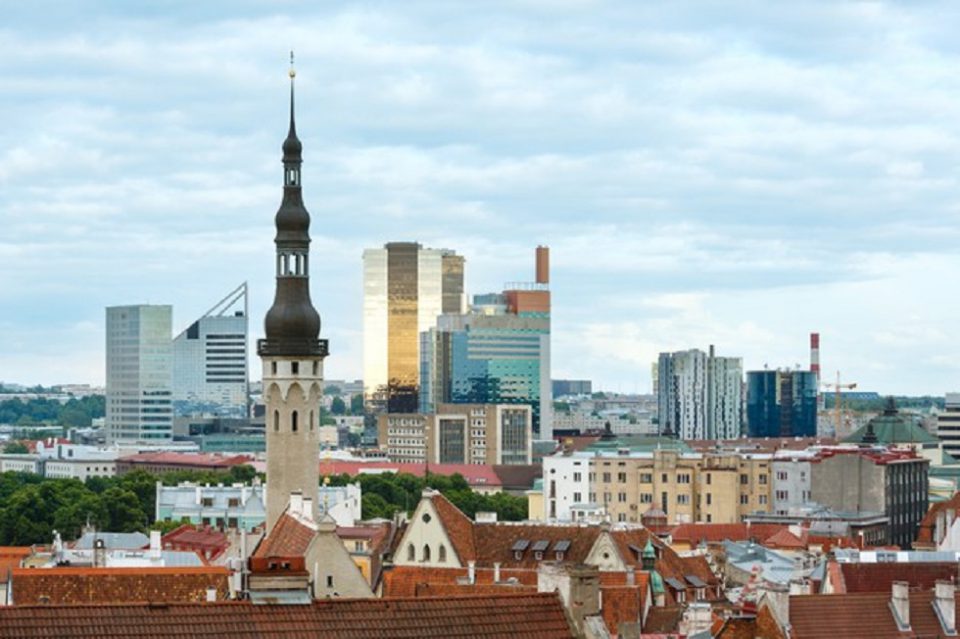 European city breaks are not exactly known for being cost-effective or budget-friendly. However, much of this is due to ‘crowd mentality,’ or the desire to follow in the footsteps of others. Besides this, several other European cities offer the same charm and beauty as the old favourites at a fraction of the price. That is why we would like to show you a few of my favourite European cities with the lowest prices.

These are the cities that will make you question why you had not thought of other options besides the usual suspects and will make you more open to discovering the other different facets and places in Europe. We wanted to include not only the lesser-known cities, as well as some more well-known cities that are also less expensive.

This allows you to travel to well-known cities rather than random places you may have never heard of.

Tallinn, Estonia’s capital, is yet to become a tourist hotspot for the summer season, unlike most other European cities. Tallinn boasts a stunning mix of old and new architecture, with medieval Gothic architecture nestled alongside an urban neighbourhood.

Tallinn is a dream come true, with its pristine coastline, the 175-meter TV Tower’s “edge walk,” and streets brimming with new-age culture. Taste your way via the diverse food scene – vegetarians and vegans will find plenty of choices!

The whole picturesque city is not one you will hear many people talking about most of the time, but just looking at photographs will make you wonder why you have never considered visiting. All of that beauty at a lower cost, we are not sure why you aren’t searching for flights to get there right now!

Frankly, the Czech Republic has a number of the cheapest cities in Europe outside of the capital. Just remember to do your research before you travel to these regional cities.

Although India does have some of the best honeymoon destinations, if you’d like to enjoy your honeymoon in Europe on a budgetary, Hungary must be your first choice. It also one of Europe’s most affordable honeymoon destinations, allowing you to spend a good time without breaking the bank. Hungary is one of those nations that has always been at the top of the list of Europe’s inexpensive places to live. Hungary is the place to go if you want a taste of Central European society with a flourishing nightlife. Hungary also has several UNESCO World Heritage Sites, including medieval castles and ancient Gothic architecture.

Porto is the foremost choice for travellers on a budget who want to visit Portugal. It is known for its affordable public transportation, graffiti-covered alleys, and an ample amount of port wine! Each sunset in this relaxed Portuguese city is a present, with picture-perfect vistas across the Rio Douro coast to look forward to. Plus, vegetarians can rest easy knowing that the city is one of a slew of destinations in Europe with plenty of vegetarian dishes, as meat-free diets stay popular across the continent!

With its cobblestone streets and grandiose ancient architecture, Croatia’s capital, Zagreb, is one of the best places in Europe to visit on a budget. The city is starting to earn recognition as a quirky, diverse place worth discovering, thanks to its busy streets, roadway cafes, nature-loving inhabitants, and galleries displaying modern art, the fascinating ‘Museum of Broken Relationships’ being one example.

Daily, several airlines fly to Zagreb from various cities, so travellers don’t have to worry about missing their flight!

A philosophical hotspot. There are few places on the planet with as much cultural importance as Athens. Athens has a lot of expectations to live up to, and it succeeds admirably. While ancient sites such as the Agora and the Acropolis should not be overlooked, modern Athens has so much to offer its visitors. Markets like Monastiraki, window shopping at boutique stores in Kolonaki, hopping through galleries in Metaxourgeio, and enjoying a meal on healthy Greek dishes at great neighbourhood tavernas after a walk through the ancient sites is a must.

Malta’s capital is among the most cost-effective capital cities to visit, and it is also a UNESCO World Heritage Site. It is far too lovely to pass up. Furthermore, it is not just about Europe’s cheapest cities. Malta, like that of an island, can also be reasonably priced. Steer clear from travelling during the summer and the holidays. You will save money and avoid the majority of the crowds this way.

It is a lesser-known yet worth the visit. So, what are you waiting for?

The capital city of Germany, home to the famous Berlin Wall (remains of which can still be seen), has become one of Europe’s most popular tourist destinations. On the one hand, Berlin’s vibrant nightlife and progressive art scene gives it life, while historical monuments such as the Reichstag and Brandenburg Gate keep the tradition of the city’s rich history alive as a sacred memory in people’s heads. When it comes to eating, Berlin is known as a vegan haven, ideal for vegetarians. Flights from Munich or Zurich would also get you there without a hitch.

Slovenia is a gorgeous, green country in central Europe, and Ljubljana, its capital, has also been declared the continent’s most liveable and greenest city. Slovenia is a must-see destination, with thousands of karst caves, few motor vehicles, and residents who value nature. Slovenia is a great place to visit if you’re looking for a cheap holiday destination in Europe. In addition to its beautiful nature, the country is known for its low prices. Throughout much of the country, cycling and walking are the main means of transportation, but if you’re looking for a taste of nature, the lakes, mountains, gorges, and a breath-taking view of the Julian Alps will be well worth your time and money!

Despite the low cost, the beautiful Belgian city of Bruges does not disappoint when it comes to its alluring beauty and activities to partake in. Although it is not one of Europe’s inexpensive cities, it is still much less expensive than, say, Stockholm (which can be expensive). Prices are normal in this region of Europe, and things become much more reasonable if you stay at least a few blocks away from the city’s main squares, particularly for hotels and hostels.

Benefits of Apprenticeships as an Adult

Top 10 Places to Visit in the UK

10 Best Things to Do in the Cotswolds

Best places to stay in Philadelphia