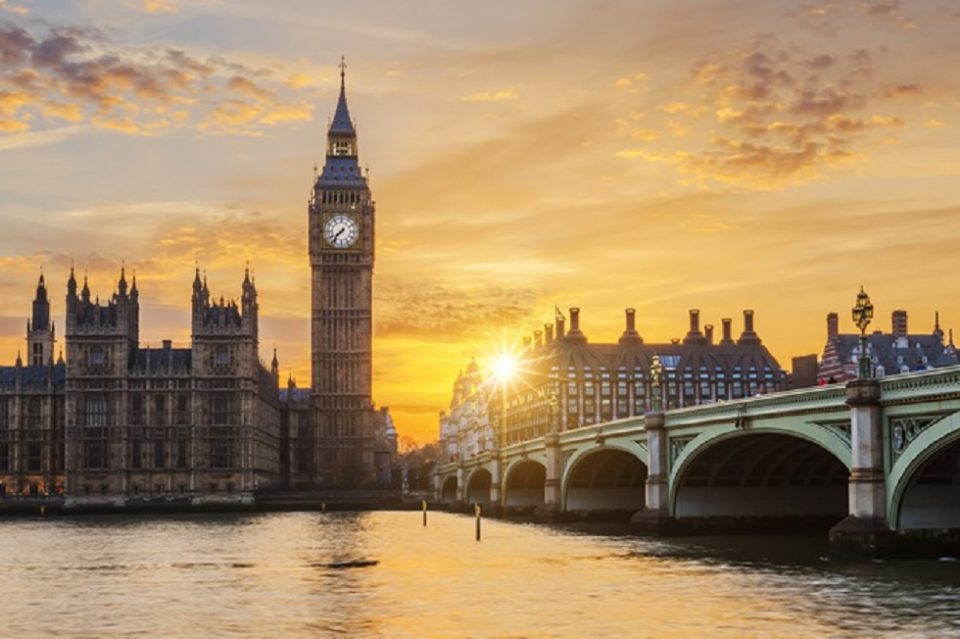 Following the UK’s departure from the EU, the Conservative government have introduced a points-based immigration system. It was a cornerstone of Boris Johnson’s campaign for re-election in 2019, and one of the key motivations behind the Brexit vote, second only behind sovereignty in Lord Ashcroft’s polling at the time.

So, what exactly does this new system look like, and how can a potential new arrival manage it? Getting the right legal expertise will make life easier, but anyone can apply.

How does it work?

Visas are awarded to migrant workers who’ve earned more than seventy points. These points are in turn awarded based on several different criteria.

The most lucrative of these, points-wise, is having an offer from an employer. But there are a few conditions attached here. The offer will need to be from an approved employed sponsor, and the job will need to be a skilled one.

The ability to speak good English will count for ten points. You can prove this in several ways. If you’re a national of a majority English-speaking country, or have a degree taught in English, then you’re set. Otherwise, there’s a test to take. But you only need to pass this once, even if you’re applying multiple times.

Your qualifications count, too. If you’ve got a PhD, then you’ll get ten points immediately. If it’s in a field where the UK has a skill shortage. Salary matters, too – if you’re going to be earning more then £25,600, then you get twenty points, excepting certain professions, where the bar is set a little bit lower, at £20,480.

How Long does it take?

Having applied online and provided your documents, you’ll tend to get a decision within three weeks if you’re inside the UK, and eight weeks if you’re outside. If you need an appointment to prove your identity, then you can expect the process to take that little bit longer.

For certain foreign nationals, applying for a Visa might not be necessary. If you’re from the EU, Switzerland, Norway, Iceland or Liechtenstein, and have a family member who started living in the UK before 2021, then the EU settlement scheme might represent a better option. Irish citizens, moreover, don’t need to do this – they can work in the UK without a visa.

Leaders in certain fields can apply for a special kind of visa, called a Global Talent visa. The fields include:

In every case, you’ll need to be at least eighteen years old to be considered.

How to Save Money on Your Bills

Top 10 Places to Visit in the UK