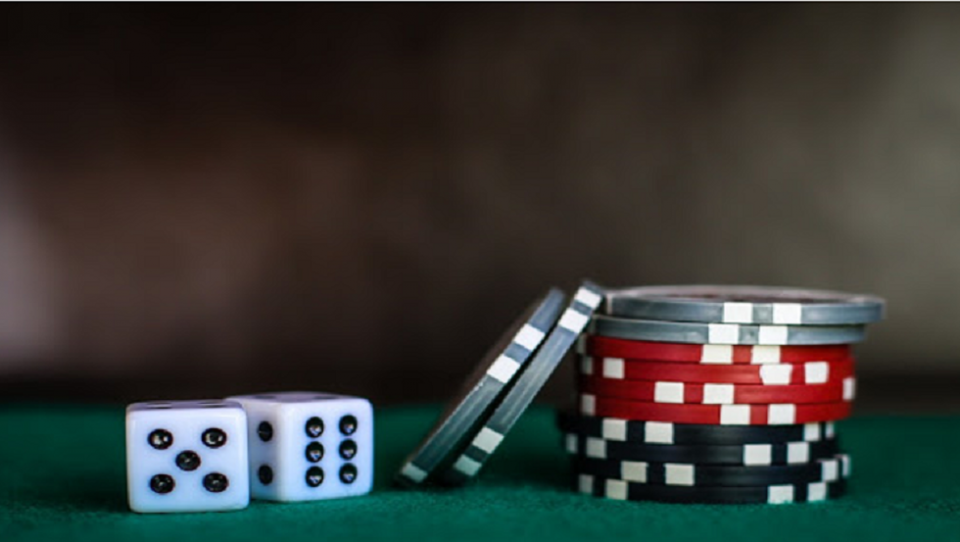 Stats have shown in recent times that both adults and minors have a problem with gambling addiction in the UK. The UK government and the UK Gambling Commission have taken a number of steps during the last few years to do more to protect British players and reduce the problem gambling numbers in Britain.

GambleAware which has been pushing hard for the UKGC to do more to protect players commissioned a new study that has thrown up some interesting numbers. The study was carried out by the National Centre for Social Research (NatCen) and was assisted by Professor Ian McHale and Professor David Forrest from the University of Liverpool.

The study was carried out during a 12 month period that lasted from July 2018 to June 2019 where a total of 140,000 casino and betting accounts of UK players were reviewed at random. These gaming and betting accounts were selected from the top seven gaming operators in the country that accounted for more than 37.5 percent of the casino gaming market and 85 percent of the betting market in the country.

One way that British players can avoid spending less money at casinos and betting sites is to choose online casinos and sportsbooks that offer them a no deposit bonus. This will allow them to bet on their favourite sports and enjoy online casino games without making a real money deposit of their own. Players should check out some of the top UK no deposit bonus sites to get the best deals for their money.

The big takeaway from the study is that there are certain accounts that end up betting and losing more money than other accounts by a huge margin. The stats from the study show that 5 percent of these accounts generate the biggest losses which account for 70 percent of gross gaming yield (GGY).

The study also looked at a breakdown between men vs. women for both online gaming and betting. Stats show that 94 percent of sports betting GGY was generated by men and only 6 percent by women. When it came to online gaming, men accounted for 74 percent of GGY and women 26 percent.

The number of online gambling players in economically challenged areas in the UK was a lot higher when compared to areas that were better off financially. However, the average gambling spend was similar across all areas in the UK.

The Betting and Gaming Council (BGC) which is the trade and industry body representing the gambling industry responded to the survey and said that while the data presented was important, it was also important to point out that the data was collected before the BGC was established.

The BGC was established in 2019 and one of the main objectives of the BGC was to get its members to improve player safety measures. The BGC said that during the last two years, a number of new measures were put in place to provide British players with better protection.

Some of these measures include enforcing a credit card ban on gambling sites, a whistle to whistle ban on betting commercials on TV and increasing funding for problem gambling research.

5 of the Best Fishing Spots in the UK

Kiln-Dried Vs Seasoned Logs: Which Type of Firewood Right For You?

7 Things To Consider Before Venturing As A Freelance Stylist