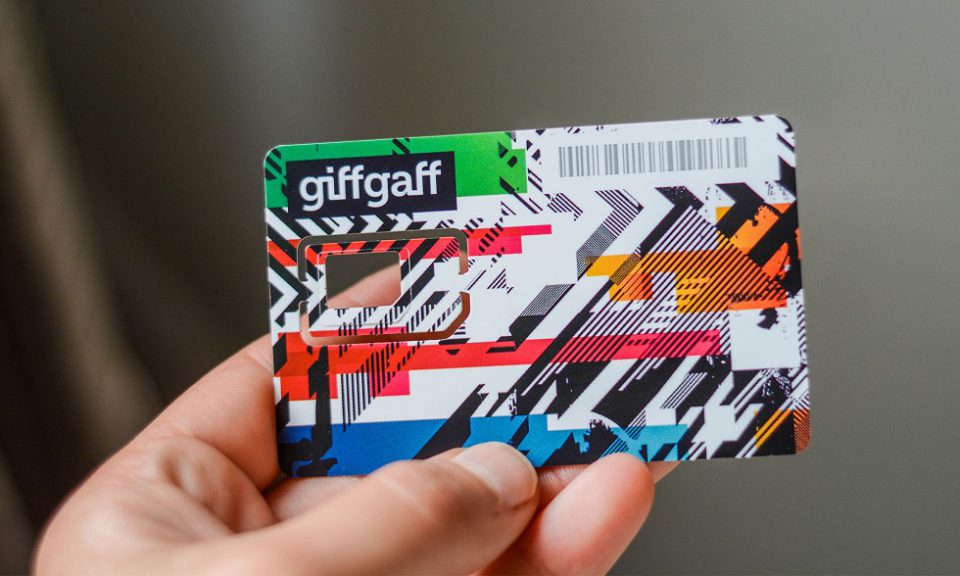 FAQs and Things To Know About Giffgaff

Owned by O2’s owners Telefónica, this mobile network began on 25 November 2009. At launch, the first product was a prepaid SIM card providing all standard 2G and 3G mobile phone services, charged on a pay as you use basis. After their initial phases, they introduced bundles of minutes, texts, and data, called “goodybags”. The idea for bundles emerged from the community forums. In June 2012 it was announced that customers would be able to set goodybags to renew automatically once a debit or credit card and subsequently when a PayPal account was saved on their platform payment profile. Voucher payments are accepted for manually purchased goodybags.

In 2011, Giffgaff also introduced new data-only tethering plans called gigabags to their lineup of product plans. Giffgaff has since stopped gigabags plans, as their goodybag plans now allow members to connect to other devices within their data allowances without tethering restriction.

What is giffgaff SIM?

Giffgaff’s mobile phone service is based on O2’s network and the company offers 99% population coverage across the UK. Giffgaff implemented 5G on the 20 October 2020 on selected golden goodybags using their new 5G sim following a successful member trial of 5G.

giffgaff’s flexible, no-contract plans are called goodybags and offer a generous mix of data, minutes and texts. They also include free giffgaff-to-giffgaff calls and texts.

You’re free to change or cancel your plan anytime, so you can choose a different goodybag should your needs change.

There are six plans available, starting at £6 per month. The most popular plans include:

How do I track my giffgaff SIM?

SIM cards are sent by standard first class post – no tracking is available.

If the SIM has not arrived by the sixth working day you should raise a support ticket to request another.

What top up voucher is for giffgaff?

then press 2 to top up a friend’s number and follow the instructions to use a Voucher Code.

Buying a goodybag from credit by Phone. Dial 43430 from the handset. At the main menu Press 2 to buy a Goodybag and choose to use your Airtime Credit for the Goodybag purchase and follow the instructions.

You can: Topup another giffgaff number using a voucher by dialling 43430 from your phone and selecting option 1, then following the voice prompts.

Topup another giffgaff number online using a debit/credit card, paypal or voucher, using the instructions below
Go here: https://giffgaff.com/top-up then:

How long does a giffgaff goodybag last?

After goodybags with unlimited internet allowance were introduced, complaints were made to the Advertising Standards Authority (ASA) from customers who were refused further sale of unlimited plans. The reason given by Giffgaff for their disconnection was a clause in the terms and conditions stating “[We may disconnect you] if you do anything … which we reasonably think adversely impacts the service to other Giffgaff customers or may adversely affect the Network”. The complaint was not upheld by the ASA who concluded that unlimited internet was advertised correctly. Giffgaff noted that their customer service agents had used the clause above incorrectly and promised to rectify this.

Giffgaff have since removed the goodybags in question and replaced their unlimited internet allowance with an “Always On ” data allowance. This means that users will get 80 GB of full speed data usage but after these 80 GB, will be speed-limited to 385 kbps between 8 am and midnight every day.

On 20 October 2020 Giffgaff implemented their new 5G Unlimited golden goodybag product but only to those using a recurring bank payment method, thus excluding the many customers who rely on top up vouchers or airtime credit.

In November 2010, Giffgaff won the Forrester Groundswell Award and was later nominated for the ‘Marketing Society’s Brand of the Year’, losing to the department store John Lewis

In December 2010, Giffgaff won the ‘Most Innovative Community Award’ at the Social CRM Customer Excellence Awards. Two years later, Giffgaff was named the Best MVNO at the Mobile Industry Awards. In 2014 and 2015Giffgaff won the Which? best telecom services provider award. Giffgaff was a runner-up in the Best Utilities Provider of 2018.

In 2019, Giffgaff rated the best network by mobile network customers.  Since 2016, Giffgaff has won the uSwitch Network of the Year, for 4 consecutive years.

They also won three other uSwitch awards in 2019 for: Best SIM Only Network, Best Network for Data, and Best PAYG Network.

But as recently as a month ago, a person posted this complaint on the community page. He complained about the concept of truly unlimited data saying:

“Are giffgaff going to introduce a proper unlimited data plan soon . As i’ve just done my maths and it seems it would be better for me to leave as the deals with other networks are now properly unlimited for less than the £25 always on goodybag and as i’ve tried that goodybag in the past and been told I couldnt have it anymore as I used too much data for two months because I was between homes and am now in the same situation due to conditions beyond my control . Ive been with giffgaff for years so not happy to be considering leaving but I don’t have other sources of internet so use my phone for everything”.

To this another replied, saying:

Is Giffgaff on Apple?

In May 2014 Giffgaff announced that they were now an official Apple carrier, which was closely followed by another announcement that they would soon be stocking iPhones in their online shop – this would unlock options on iPhones that would have normally been locked for users, including tethering and voicemail options.

iPhone devices went on sale from 4 June 2014, to accompany a wide range of manufacturers including Samsung handsets. Refurbished devices have become a purchase option, with a giffgaff 12 month warranty included.

What are some advantages of being a Giffgaff member?

The word Giffgaff  is an old Scottish word for ‘mutual giving’ and the company maintains that ethos, as much as possible.

In May 2013 the mobile service ran an online and television advertising campaign with the strapline “Don’t be scared” which spoke about zombies converging on a village. Although the commercial appeared after the 9pm watershed, the ASA received 105 complaints. The ASA did not uphold the complaints, stating that it was not in breach of any BCAP rules.

In October 2013 the mobile ran two adverts in an online campaign with the strapline “Different takes guts”. The commercial featured a crowd of people dressed in white in an empty swimming pool throwing guts at each other. The ASA upheld the complaints that the content was in violation of BCAP rules for harm and offence and also BCAP rule 5.2 because the advert was not suitably age rated. It was recommended that the advert not appeared again.

In August 2014, Giffgaff ran three adverts in an online campaign with the strapline “At home with your parents you’re not the boss” which revolved around the story of siblings being subjected to awkward situations with their parents, one of which was reported to the ASA and featured an adult son walking in on his parents as they were engaged in sexual intercourse. The ASA upheld the complaint that the content was in violation of BCAP rule 4.1 for harm and offence and recommended that the advert not appear again in its current form.

Can You Gamble at an Online Casino Without a Local License?