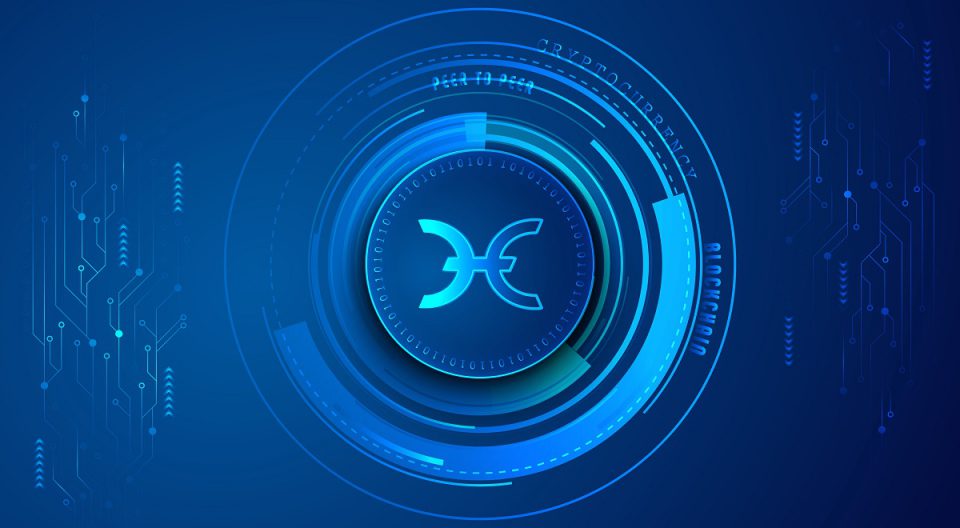 Holo is a peer-to-peer distributed platform that hosts decentralized applications. These applications are using the Holochain. The Holochain is made without using blockchain. Holo aims to make DApps easily accessible to interested parties. In this post, we will find out more about it. Let’s get started.

Holo (HOT) Platform: All You Need To Know

Which token does the Holo (HOT) network use?

The Holo network uses a token called HoloFuel, which acts as an accounting system to pay hosts for services. When the project was launched in 2018, an ERC-20 token called HOT, also known as HoloToken, was issued as an “IOU” that can be used for HoloFuel.

Holochain can be defined as an open source framework created to create fast and secure peer-to-peer applications. With Holochain applications, user devices are directly connected to each other on secure networks instead of being dependent on different servers. With Holochain, app developers no longer have to maintain and pay for cloud hosting.

Holochain takes an agent-centric approach, putting the computing experience of its users at its core. This is more than just a philosophy that sounds good, it’s actually about how Holochain is built. Apps run on your device and create your own identities and data.

Apps become more powerful when they connect you with others. Each Holochain app creates its own encrypted peer-to-peer network between you and other users. This means that nothing can process, control or shut down your communications.

Online security is ensured by mutual responsibility. Each piece of data has a cryptographic audit trail tied to its author, and each user helps enforce shared application rules and identify malicious participants. Meanwhile, Holochain’s “subliminal” system responds to identified threats and adapts to network failures, making the experience safe and reliable.

How does the Holochain work?

The Holochain app is a little different from the usual apps. It begins with an individual agency function. In this context, you run your own copy of the application, your identity and data are published on your machine, and no action takes place without your permission. Every piece of data you create is signed with your unique key and stored in your personal diary.

At the core of the application is a collection of rules that define what valid data looks like. Because each user has a copy, each user can hold each other accountable. Rules become a social contract. Malicious participants are impartially identified and news of their actions spread quickly. They soon find themselves outside the group.

Since every user of the app has the same powers and responsibilities, a balance is struck between freedom and accountability. We call this mutual sovereignty. This is what keeps the application running securely even though there is no server to enforce the rules.

Who are the founders of Holo?

Holo was founded by Arthur Brock and Eric Harris-Braun, who worked as contract coders. The foundations of the project were laid in December 2016. The project originally started as part of the MetaCurrency Project, a tool and technology developer designed to power the P2P economy. Holo is modeled after Ceptr, an older project by Brock and Harris-Braun, designed as a collaborative P2P framework for DApps.

Arthur Brock, who has experience coding alternative currency systems as the founder of Geek Gene, a company that works on developing community building tools, is also the co-founder of Emerging Leader Labs, a social enterprise incubator. The other co-founder is Eric Harris-Braun. In addition to these, Brock has established the open source training “starter kit” Agile Learning Centers.

Harris-Braun got his start in programming in 1988 and is the founder of peer-to-peer communication software developer Glass Bead Software. In 2003, he founded Harris-Braun Enterprises, a freelance software development and consulting firm. He also served on the advisory board of the Schumacher Center for the New Economy.

Holochain provides an alternative to the dominant centralized systems of the internet, protecting its users’ ability to make their own choices and helping by providing reliable information to act upon. It preserves our freedom to connect with one another while keeping us safe through peer responsibility and shared rules.

Holo, together with Holochain representing crypto technology, is designed to be a bridge between users. Holo highlights several innovations, including the ability to host P2P applications on the internet for users, “enabling a massive shift in the landscape of crypto applications and currencies.”

The Holo network is based on a set of hosts that provide containment and processing power for DApps built with Holochain. Hosts are either loaded with software that runs in the background and automatically provides extra processing power to Holochain-based DApps, or hosts are run with a dedicated machine such as HoloPort. Hosts are paid with HoloFuel for this transaction. HoloFuel is a token specifically designed for microtransactions.

The project’s business plan focuses on building a P2P ecosystem of hosts and apps, comparing its intended impact on application hosting with that of Uber and Airbnb on the taxi and hotel industries, respectively. Holo charges a fee for HoloFuel transactions, so its revenue model is directly tied to increasing the number of applications and hosts on the network.

How much is Holo (HOT) Supply?

HOT tokens are exchangeable for HoloFuel tokens at a one-to-one rate. HoloFuel has no supply limit. Instead, it has a dynamic structure and is designed to include a credit system. This allows users to have negative balances. Supply is algorithmically controlled, narrowing and expanding as relationships between users with negative and positive balances change in response to demand. Holo aims with this to cause the token price to remain relatively stable moment by moment rather than subject to wild and speculative price fluctuations.

How secure is the Holo Network (HOT)?

The Holo network acts as a kind of bridge between the centralized internet and Holochain, which is not based on traditional Blockchain technology. Therefore, the security of networks is not based on global consensus. Instead, each DApp has its own validation ruleset and a local hash chain on which it can store cryptographically signed records. When data is transmitted between multiple nodes, randomly selected peers act as validators. These peers receive the data and confirm that they follow the correct rules. Validators use a “gossip protocol” to share good data with each other and warn of bad data or blacklist malicious participants.

According to the development team, Holo is designed to be as decentralized as possible. The connection between hosts and applications is end-to-end password protected and Holo uses a globally distributed network of servers.

Some great crypto quotes to mull over

If you don’t believe it or don’t get it, I don’t have the time to try to convince you, sorry.

Coming directly from the horse’s mouth. The quote by Bitcoin’s founder is one of the oldest and (still) most relevant quotes about cryptocurrency. Nakamoto had the foresight of seeing what Bitcoin was capable of, before anyone else. Back then, many people just scoffed at the idea of Bitcoin and brushed it aside. However, Satoshi Nakamoto and the early adopters of Bitcoin (which can be traded through bitcoin profit pro) are the ones who are laughing today. Cryptocurrency has changed the world completely and all the initial doubters are lining up to buy crypto today.

We are seeing more managed money and, to an extent, institutional money entering the [crypto] space. Anecdotally speaking, I know of many people who are working at hedge funds or other investment managers who are trading cryptocurrency. The question is, when do people start doing it with their firms and funds?

He was one of the earliest adopters of Bitcoin. Olaf Carson-Wee is one of those people that have benefitted the most with the 10-fold increase in the value of bitcoin. As cryptocurrency becomes more and more mainstream, people like Olaf Carson-Wee are looking more and more like the smartest people alive. He served as the Head of Risk at Coinbase and wrote his college thesis on Bitcoin. On top of that, he put most of his savings in Bitcoin from the start. It’s no wonder that he is already looking at the next step for crypto.

I am very excited about the prospect of using cryptocurrency, not just as a money equivalent, but using it as a way to earn something as a result of doing some type of work.

He is the author of “The Business Blockchain”. Aside from the immense financial benefits of investing in crypto, Mougayar also highlighted the exciting part of cryptocurrency mining, something which a lot of crypto users enjoy.

Illuvium (ILV): What Is This Fun Game?

Digital Aurum (DAU) And Some Additional Info On Coin98