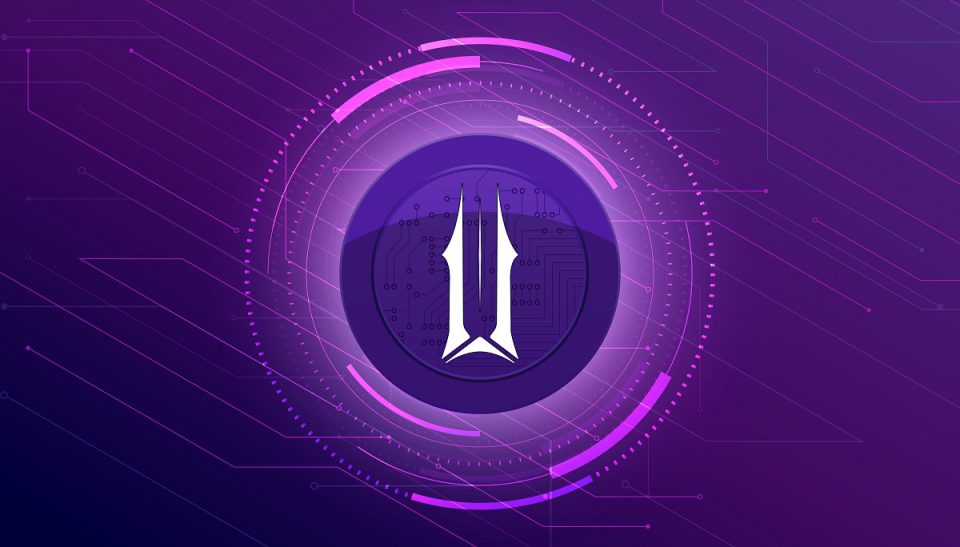 Illuvium (ILV) is an exciting AAA role-playing/battle game. However, unlike many other role playing games, Illuvium is built on the Ethereum blockchain. While playing Illuvium, players can navigate the virtual world quite freely. The unique features of Illuvium make it an attraction of both gaming enthusiasts as well as DeFi fans. The DeFi fans are mainly attracted to its collecting and trading features. In this post, we will find out more about it. Let’s get started.

Illuvium (ILV): All You Need To Know

What is Illuvium (ILV)?

Illuvium, a metaverse project, features a 3D environment with more than 100 unique Illuvials scattered throughout the virtual universe, each designed by a team of world-class artists. Thanks to this 3D environment, Illuvium appeals to gamers who are used to large-budget individual games.

Metaverse game Illuvium is currently managed by a large team of more than 40 people around the world, including its founders.

What is the in-game story of Illuvium (ILV)?

A game with a slowly unfolding story and a massive, explorable landscape, Illuvium features collectible NFT in-game characters and unique inventories that can be battled, traded, and leveled up.

The Metaverse starts at the very beginning of the game on a transport ship that is part of an intergalactic space fleet and is investigating a danger. However, as a result of a radiation explosion caused by the drastic change of climate, the ship’s engines are disabled. Thus, the transport ship crashes into the surface of a now devastated planet, the mythical cradle of civilization of the main character’s race in the game.

Surviving the wreckage, the main character begins to discover majestic and unique monsters, some of which have fantastic powers. This is how the story in Illuvium proceeds.

Later in the story, the main character subjugates the monsters he captures to solve the mysteries of the devastated planet. The character then becomes a hunter who travels through the vast lands, trying to eliminate the obelisks that keep much of the planet locked up. The most important point to be noted here is the possibility that changes may be observed in the story over time, as the game is still under development.

How does Illuvium (ILV) work?

Although Illuvium is a metaverse project with blockchain-based elements, it is a full-fledged video game with much better graphics than other metaverse game projects. You can download and access the game as an application on your desktop on your personal computer. Alongside this application, there are also a number of helpful DeFi applications for trading the unique assets, namely NFTs, that you find while exploring the planet in the game or obtain while fighting.

Players traverse the magnificent planet of Illuvium, battling Illuvials and other players, or participating in quests and the game’s shared story; They enjoy the unique view. Along their journey, players encounter Illuvials with various traits that vary in value in terms of rarity, utility, and desirability.

Illuvium is built on Unreal Engine 4.26. Battles are fought in a simulation coded in C++, which processes events in less than a few milliseconds. This simulation is then connected to the Unreal Engine and visualized. The server can store very small input values ​​and any battle match can be replayed. Also, every battle can be easily archived thanks to this advanced system.

When the trailer of the game is examined, a cinematic mode is observed. This mode allows computers with less power to render matches in the best possible quality.

Every region in Illuvium has been meticulously crafted by some of the best digital artists worldwide. The backend is hosted on Amazon Web Services (AWS), a best-in-class IaaS (Infrastructure as a Service) and PaaS (Platform as a Service) provider. The backend service was created with AWS Lambda as a serverless model. In this way, it is claimed that unlimited scalability is provided in an extremely effective and cost-effective manner.

Illuvial, in short, are NFT entities in the game Illuvium. Designed by some of the best crypto artists, each of the 100+ Illuvials features unique 3D designs. These high-resolution 3D NFTs are not only collectible assets but also appear as in-game characters. Each of the Illuvials has its own characteristics. Illuvial NFTs are traded on OpenSea for Ethereum (ETH).

What are the highlights of Illuvium?

Unlike other blockchain powered games, Illuvium features a fully 3D environment with over 100 unique Illuvials scattered across various parts of the devastated planet. Designed by a team of world-class artists, Illuvium appeals to gamers accustomed to big-budget retail games. In addition, Illuvium has a number of other features that help it stand out from both other metaverse projects and AAA games. These; layer-2 integration is The IlluviDEX and Yield Farming.

While Illuvium is an Ethereum-based project, it is built on the layer-2 project Immutable X (IMX), which is designed to assist with NFT functionality and scaling of blockchain applications. Immutable X offers zero gas fees and practically instant transaction solutions. Also, players always retain ownership of their assets when using Immutable X.

The unique metaverse project Illuvium also has a decentralized exchange platform, IlluviDEX. The secure exchange of Illuvium assets, including Illuvial NFTs, becomes possible on this platform. On the IlluviDEX platform, a 5% share is taken from each sale as a transaction fee and added to the prize pool.

Of the maximum supply of ILV tokens belonging to the Illuvium metaverse game, 3 million (equivalent to 30% of the maximum supply) have been allocated to the Yield Farming program. These will be distributed to liquidity providers and users through various reward programs over a 3-year period.

Illuvium has a unique reward system where all ILV rewards earned through yield farming are locked for one year before they can be withdrawn. However, players have the option to bypass the timer for unlocking closed zones of the devastated planet by converting their ILV rewards into a secondary in-game entity known as sILV. So with sILV you can explore the universe of this metaverse game more quickly.

Users can claim the USD equivalent of sILV by claiming their rewards in sILV or spend their rewards early on purchasing in-game items. sILV cannot be removed from the game, meaning it cannot be withdrawn from the game and is not represented by a blockchain-based entity.

What is Illuvium (ILV) Token?

ILV is an ERC-20 token belonging to the ecosystem of Illuvium, a metaverse project that can be considered a truly AAA game with unprecedented wide appeal.

When the Illuvium (ILV) Token was first created, with a maximum supply of 10 million units, 500,000 ILVs were offered at a pre-seed sale price of 1 USD each. Early-stage investors were rewarded with the lowest price for taking the highest risk. In the pre-seed sale program, all Illuvium (ILV) Tokens found buyers in a very short time like a few days.

Seed sales were used to further accelerate new hires, audits, listings and all other costs. Seed sales, which began on January 15th, took less than half the planned time. At this stage, all $1,500,000 ILV has been bought for 3 USD.

Illivium’s token distribution is as follows.

Since Illuvium (ILV) is an ERC-20 token, it was created within certain standards like all other ERC-20 tokens built on Ethereum. The fact that NFT clearing transactions are carried out on The IlluviDEX, which is a decentralized platform, provides confidence in clearing transactions. Also, when we examine the game and consider the hard work of the team behind it, we can say that the Illuvium team is carrying out all their steps in a responsible way towards every observer (who uses the network).

Where to Buy ILV Token?

Contrary to popular belief, buying Illuvium (ILV) is a very easy and fast process. You can buy ILV without needing any technical knowledge. It isn’t much more difficult or complicated than buying any other kind of crypto token.

Illuvium trading is done through platforms such as btc loophole. Its price is determined by the supply-demand relationship in the market. Illuvium can be broken down into small parts, so instead of buying 1 Illuvium, you can trade smaller amounts, provided your transaction amount is greater than a prerequisite minimum. In order to buy and sell Illuvium, it is necessary to have a virtual wallet, that is, an Illuvium address.

DFI.money (YFII): What Is It And How Does It Work?

What are Differences Between a Speculative Trader and an Investor?