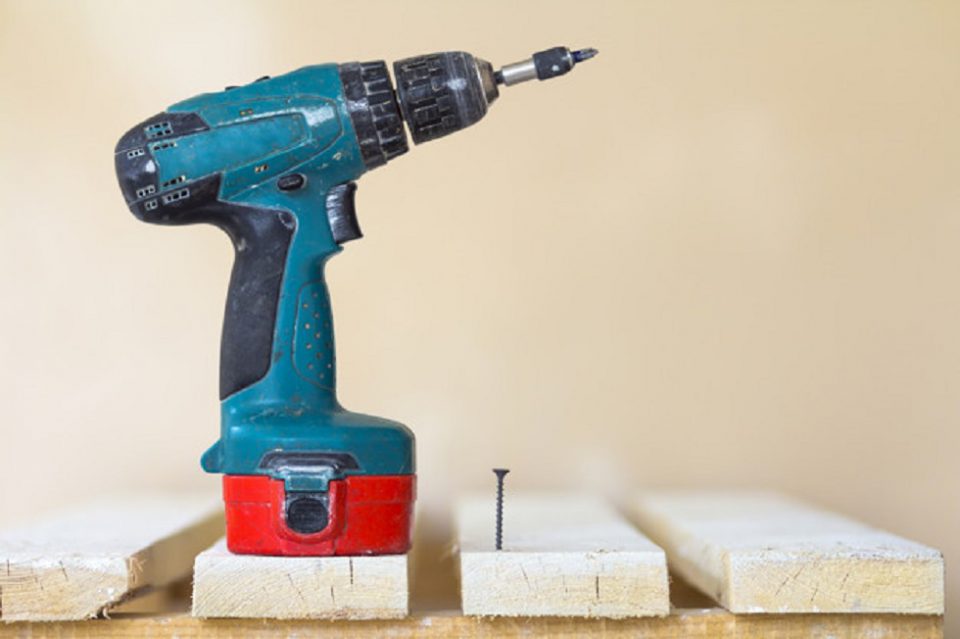 Getting DIY tasks done correctly usually comes down to having the right tools for the job. This is especially relevant when looking to drill or screw into materials, as getting things wrong can result in a job needing to be rescued or completely restarted.

Both impact drivers and cordless drills can be used for DIY, but it’s important to know which should be used for what sort of task to avoid making mistakes.

When you’re looking to make a carefully placed hole in a material, whether that’s a wall or piece of wood, a cordless power drill is your best bet here. The chuck at the end allows you to vary the size of drill bit you want to use, giving you more control over the size of hole you want to make.

They will typically have two gears, one which is suited for screwing and another which is better at drilling holes – giving you a wider variety of tasks you can complete with cordless drills.

Finally, power drills will have a clutch which allows you to set it to stop driving when the torque hits a certain level and prevents you from screwing something in too far and damaging a material.

While it may seem like cordless drills give you the answer to a lot of DIY situations, an impact driver can be the better choice for some key bits of DIY. This is owed to the fact that impact drivers not only rotate like a drill, but also use a hammering action in combination with the drilling motion.

If your aim is to get a heavy-duty screw through a tougher material, the impact driver will allow you to do this much better than a cordless drill would. Another benefit of using an impact driver for this sort of task is that the combination of drilling and hammering prevents the bit from slipping off the screw head, meaning there’s less risk of stripping the head and ruining the screw.

Because of the hammering action, you’ll also require less pressure to be applied to the drill in order to guide the screw and keep it where it should be when screwing in to.

Which should you get?

In the world of DIY, it’s more a case of what sort of DIY tasks will you be doing rather than which of the two power tools is better. Cordless drills and impact drivers are better seen as partners rather than rivals, as each is able to perform the tasks which the other struggles with.

If you’re planning on doing a wide range of workshop tasks which you think will require both, then you’d likely be better off purchasing one of each rather than trying to make do with just one. But, if you’re only doing the occasional bit of household DIY, you might be better off picking up a power drill first and then seeing when a particular piece of DIY calls for an impact driver.

How to Host a Successful Casino Night

7 Easy Ways to Multiply Your Income

The 50 Most Popular Women As per Google Search Volume

Gambling Addiction in USA and how to fight it

How to Host a Successful Casino Night