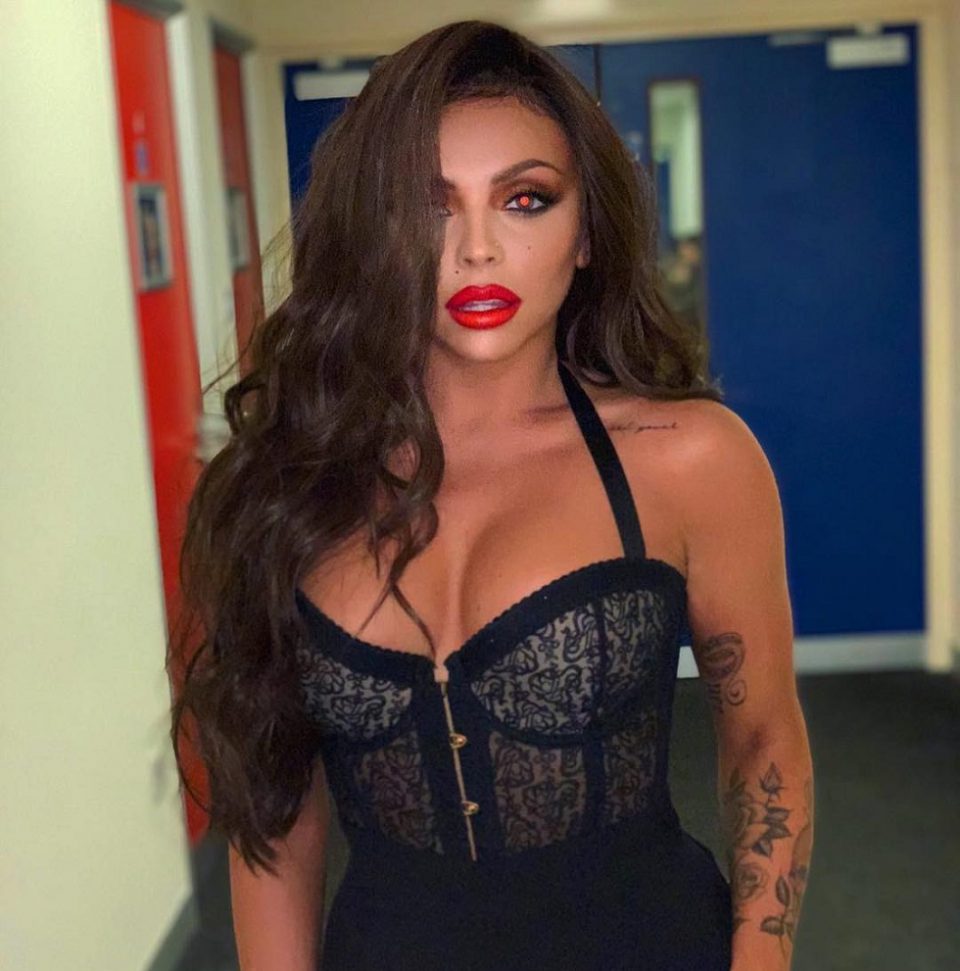 Jessica Louise Nelson, popularly known as Jesy Nelson is a popular English singer who achieved her fame as a member of the four piece British girl group called Little Mix. The other three members of the band are Perrie Edwards, Leigh-Anne Pinnock and Jade Thirlwall. Little Mix was formed during the eighth season of the popular talent show, X Factor and became the first ever group to win the contest. Little Mix has gone on to sell over 60 million records across the globe. This has officially made Little Mix the fifth most commercially successful girl group of all time. Aside from her incredibly successful music career, Jesy Nelson is also famous for her documentary dealing with her struggles with her body image as a result of online bullying. The three part documentary was titled Jesy Nelson: Odd One Out and it received widespread critical acclaim. Let’s find out more about the incredible Ms. Nelson.

Jesy Nelson: All You Need to Know

When was Jesy Nelson born?

Jesy Nelson was born on June 14th, 1991 in Romford, East London. Her father John Nelson is a businessman while her mother Janice White is a Police Community Service Officer. Jesy Nelson has three siblings, an elder sister and two younger brothers.

Where did Jesy Nelson study?

Jesy Nelson went to a few schools, most notably the Jo Richardson Community School and Abbs Cross Academy and Arts College in Hornchurch, London. Jesy Nelson also went on to attend the Sylvia Young and Yvonne Rhodes Theatre Schools. During her time there, she was classmates with famous British singer and actress, Rita Ora.

What did Jesy Nelson do before X Factor?

Before her big break with X Factor, Jesy Nelson used to work as a barmaid. She also appeared in some famous movies as an extra when she was a child, most notably in About a Boy (2002) and Harry Potter and the Goblet of Fire (2005).

Jesy Nelson has stated that her music and style is mainly influenced by the Spice Girls, TLC and Missy Elliott.

Jesy Nelson’s first audition was “Bust Your Windows” by Jazmine Sullivan. She was immediately selected and proceeded to have a fantastic run on X Factor.

Since joining Little Mix, she has faced cyber-bullying and struggled to cope during her time on The X Factor. Nelson and Perrie Edwards were put in a group called “Faux Pas” while Jade Thirlwall and Leigh-Anne Pinnock were to be put in a group named “Orion”. Both groups, however, failed to progress. Later, a decision was made to bring back the four to form the four-piece group Rhythmix, and they progressed to judges’ houses. They eventually reached the live shows and were mentored by Tulisa Contostavlos. The group was re-christened Little Mix on October 28th 2011. Little Mix was announced as the winners of the contest on December 11th, 2011. Since then, Little Mix have released several platinum albums and sold a staggering 60 million records worldwide.

In the Jesy Nelson: Odd One Out documentary, she made the shocking revelation that because of the incessant online abuse that she received after gaining weight, she tried to commit suicide in 2013.

Who all has Jesy Nelson dated?

It’s safe to say that Jesy nelson has been very prolific in the dating game and has dated a lot of people in her life so far. Here is a list of some of her (known) romantic relationships:

How many tattoos does Jesy Nelson have?

Jesy Nelson loves getting inked and has at least 14 tattoos all over her body.

“Always be yourself. There’s only one you. You should embrace anything that you don’t like about yourself because that’s individual and that’s you.”

“Your insecurities are what makes you different and who you are. If we all were the same, it’d be boring.”

“I truly believe that you can do anything if you just believe in yourself.”

“I try never to compare myself to other people. I just think this is who I am. You are happier when you think that way.”

“I’m not going on a diet, I’m not trying to lose weight, because your insecurities are what make you different and if everyone looked the same, it’d be boring.”

“Just wear what you want, if you like something that’s all that matters. Dress for yourself not for other people.”

“You don’t have to be perfect to be a popstar.”

“If you want to wear something, all that matters is that you love it, not what other people think. Learn to love yourself!”

“When I was younger I got bullied about the way I looked and I thought once I was older it would stop. I hated going to school, but didn’t know who to talk to about it. It knocked my confidence a lot.”

What is Jesy Nelson’s net worth?

As of 2020, the net worth of the entire Little Mix group is around $32 million and Jesy Nelson’s net worth is around $7.6 million.