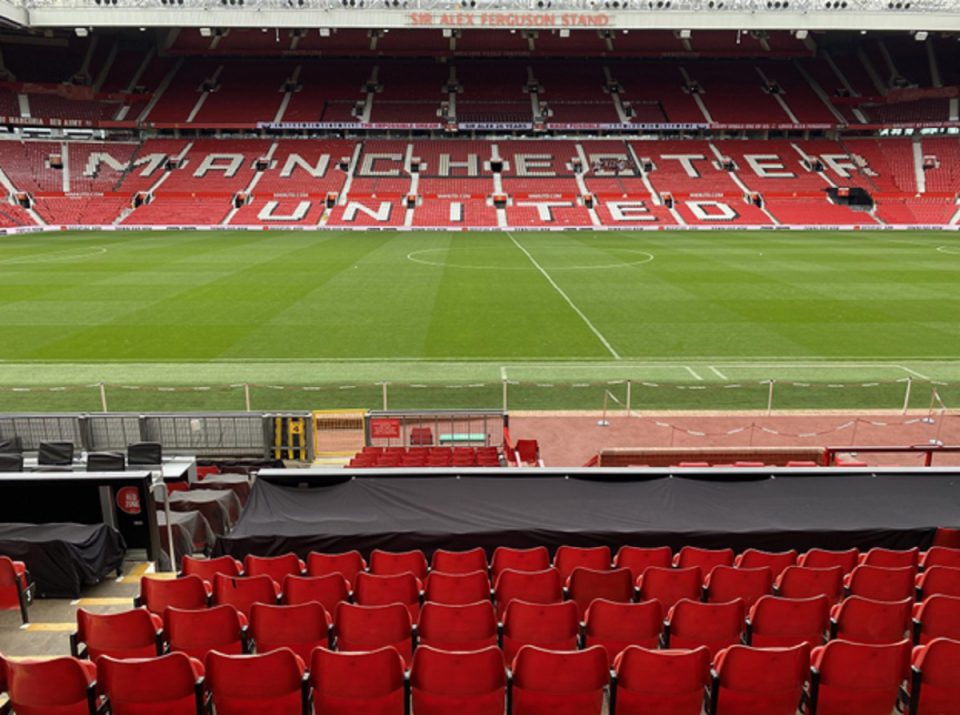 The English Premier League is one of the best, if not the best country leagues in the world. The league ended a few months ago, but fans have already started preparing for a new season.

The new EPL 2022/2023 season will kick off on August 5th, and teams have been making moves in the transfer market. Some teams will be hoping to correct the bad records they have set in the previous seasons, while others will be looking to continue on their positive trajectory.

However, as a fan of the EPL, there are interesting stats you might not have known about the EPL, and in the spirit of the upcoming season, we will bring you exciting stats and records of players and teams (it can also help to bet on sports odds). So, strap your seat belt and flow with us:

The Player with the Most EPL Appearances

The Player with the Most EPL Goals

Alan Shearer is the EPL player with the most goals in EPL history. He scored 260 goals in his 441 appearances with 64 assists. He won the EPL once, the EPL golden boot thrice, was a 4-time player of the month, and a one-time EPL player of the season.

The Player with the Most EPL Assists

The Player with the Most EPL Clean Sheets

The Chelsea legendary keeper, Peter Cech, holds the record for most clean sheets in EPL history. Peter Cech made 443 appearances and won 4 Golden Glove awards during his playing days.

Manchester United holds the record for the most English Premiership League title wins. They have won the EPL 13 times, and no other team has come close.

Manchester United again is the only team to have won the EPL the most consecutively. The club won the EPL 3 times in a row, a feat that hasn’t been achieved yet by any other EPL team.

This record is being held by Manchester City. They won the 2017/2018 season with 19 points clear at the top of the table.

Also, Manchester City holds the record. They won their first EPL title with 0-point margin but a +8-goal difference in the 2011/2012 season.

Most EPL Draws in a Season

This record is held by 3 teams in the EPL. The highest number of draws recorded by a team in the EPL is 18 matches, and Manchester City, Sheffield United, and Southampton are all on this record.

Fewest EPL Draws in a Season

This record is held by three teams in the English Premier League, just like the most draws in a single season.  Manchester City, Tottenham, and Sheffield United.

We will have to pause here at this time. However, we believe you’ve gotten some critical team and player stats that can warm you up looking forward to the new season.

How to Prepare a Resume for Teens Who Are Looking for Online Jobs: