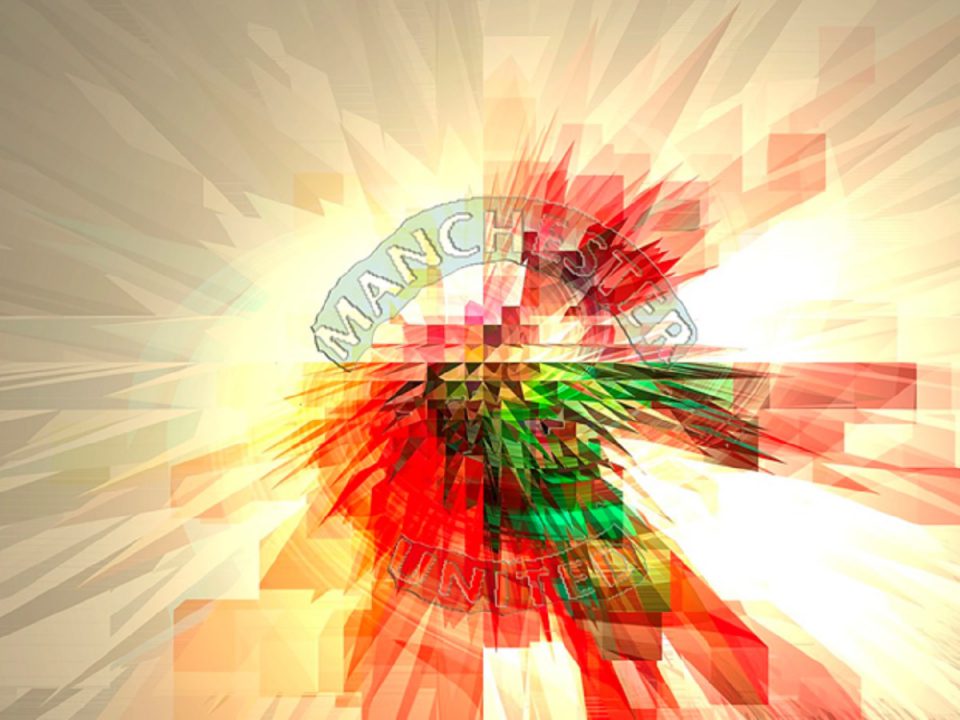 With the summer transfer window soon to open, it’s expected that Manchester United will bring in several players. The new manager, Erik ten Hag, has been handed the task of rebuilding the team and taking the club to new heights. Since his spell at Ajax, the Dutchman has established himself as one of the finest coaches in the sport, with a fluid playing system comparable to some top guns in the EPL, like Pep Guardiola and Jürgen Klopp. Ten Hag re-established Ajax as one of the top teams in the Netherlands, making headway into Europe’s top competitions, too.

However, the challenge at the Theatre of Dreams is unlike Ajax. United are without any silverware in five years since José Mourinho left. Also, many players are set to desert the club, with the management eager to cut ties with problematic and inconsistent players taking up the wage bill. The factors allow ten Hag to rebuild according to his principles and vision for the club.

With this in mind, many fans are eager to watch the rebuild under a promising coach like ten Hag, with trophies to show. Hence, it was no surprise when the club announced that season tickets had sold out for the upcoming season. To compensate for fans still on the waitlist, the club introduced Cup Season Tickets. So, fans can click here to buy Man U tickets from third-party platforms like Seatpick and the likes. Sales of Cup Season Tickets kick off on June 8, 2022, and are open to registration from interested parties.

Erik ten Hag may not get all of his dream signings in the summer transfer window to improve all areas of the squad. And with limited time before preseason begins, he might want to go for players he’s already tried and tested. So, it’s likely he’ll shop from his former club. Areas of improvement and potential Ajax purchases include:

Manchester United’s top priority is to tackle their porous defence. The continued selection of Harry Maguire in the previous season attracted criticisms from fans, pundits, and even fellow players following the Englishman’s poor performances.

United has been linked to Ajax centre back, Jurrien Timber for weeks now as a potential partner to Raphael Varane. The Dutch player also excels as a right-back and could be a potential replacement for Aaron Wan-Bissaka, who has come under fire in recent years.

Manchester United has yet to replace Michael Carrick in midfield, and it shows in their inability to maintain a steady midfield structure. Ajax’s Edson Alvarez is a potential signing that could help this cause. The 24-year-old Mexican had a strong showing playing under Erik ten Hag. But he isn’t the only option. Former Ajax men Frankie de Jong and Donny van de Beek remain favourites to reunite with the new coach and kickstart a new era at Old Trafford.

With rumours suggesting that Erik ten Hag is weighing a strike partnership of Cristiano Ronaldo and Marcus Rashford, Jadon Sancho could be moved to his more accomplished spot on the left-wing. This opens up the right-wing position. With Mason Greenwood out and Anthony Elanga still coming through the ranks, Ajax’s experienced winger, Antony, has been earmarked as a potential signing to fill the spot. At just 22, the Brazilian could pair well with Sancho and lend Manchester United’s attacking more teeth in the final third.

5 Most Unbreakable Records in Football History

How to Make Your Kentucky Derby Experience Memorable