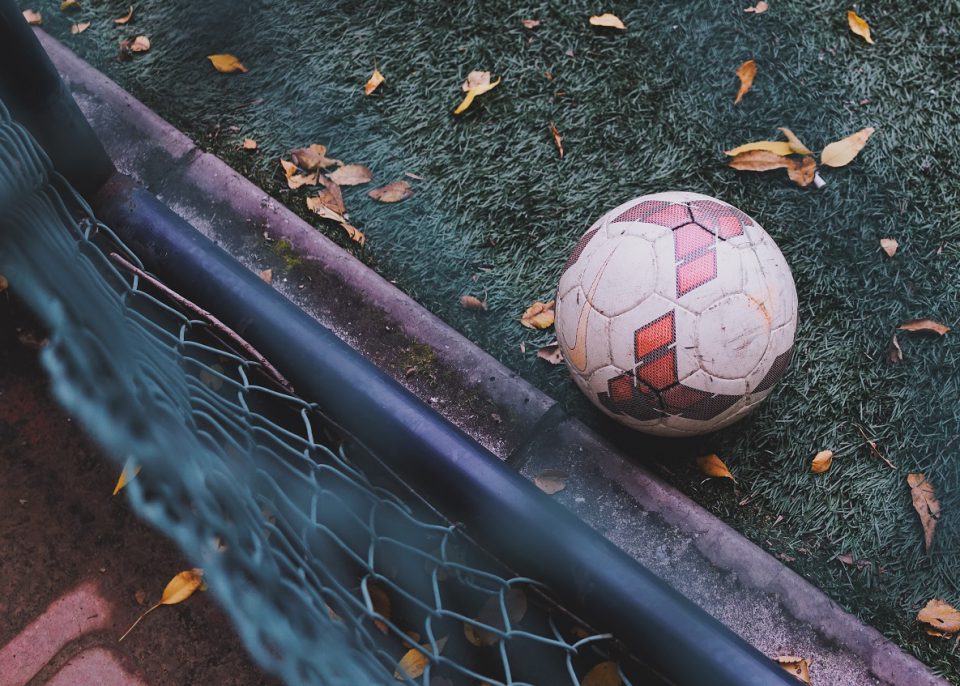 There are always good days and bad days in football. However, we live for the moments when some football records are broken and stamped in the sport’s history for good.

Looking at recent football history, you might know that many records have been broken lately; the biggest football pitch, the most extended appearances in the world cup, and the players who scored the most goals. To be fair, sports is all about leaving your mark, a legacy if you will, and also enhancing the spirit of the sports for the athletes to come.

With many Asian bookmakers ready to take your bets, let’s give you a run-down of the most celebrated, talked about, and unbreakable records in football history

The Biggest Number of Goals scored by a Goalkeeper

You might think players like Cristiano Ronaldo or Lionel Messi would have a good number of goals under their belt, and they do! Yet, the surprising thing during a football match is when the goalkeeper strikes a goal or two.

We do remember the days when Manchester United’s Barthez used to leave the goalpost unattended in the hopes of scoring goals, and he did not succeed much. The same cannot be said about Rogerio Ceni, the San Paulo FC Club goalie, who surprisingly scored a total of 132 goals whilst playing with his hometown team.

If we had to dig deeper with the number of goals scored, the Brazilian goalkeeper played a total of 1250 matches for his team and managed to score and outshine the other players in all matches. Ceni’s stamina, drive, and dedication helped him save goals while scoring some of his own.

Cristiano Ronaldo and his endless record of goals

Cristiano Ronaldo is undoubtedly the star of modern-day football. He rose to stardom under the close and loving mentorship of Sir Alex Ferguson when he was part of the Manchester United roster at the tender age of 18. Ronaldo’s superior football skills are often compared to Diego Maradona and even the great Pele.

CR7 is a great player, with many goals under his belt. As things currently stand, the Portuguese player folds the unbreakable record of scoring a total of 450 for Real Madrid and is the UEFA Champions League top scorer. No other player has come close to breaking this record, yet, Cristiano might!

The most cards handed by the referee during a match

Sometimes things go a bit out of hand in football, especially during matches where tough rivals meet. During such heated events, you expect more fouls and more offences. This is what happened during a 2011 football clash between Argentinian teams Victoriano Arenas and Claypole. The referee had to deal with many events happening.

The football match saw the referee hand out a colossal amount of red cards, sending all 22 players out of the game and another 14 cards that composed all the staff and coaching team. No other referee ever handed so many red cards in one game; only ref Damian Rubino managed a total of 36 in 1 football match.

You cannot talk about the mighty Pele when discussing football. The Brazilian legend to date remains one of the greatest pillars in football. At 16, Pele became a football legend, playing street of San Paulo, and has risen to football greatness.

Pele never played outside his homeland of Brazil and managed to play many times with the team during his football career and tenure. To date, the football legend is the international player that has raised the World Cup the most, having won the title 3 times in 12 years.

Pele remains one of the most prominent players and will be remembered for winning in 1958, 1962, and 1970. To date, no other player has managed to win 3 World Cups, and only the mighty Pele managed that.

Sergio Ramos is a Spanish player who played with Real Madrid and Paris St Germain.  He has been deemed a great player with some of the best centre-half tactics in European football; however, he was notorious on the field. He found himself amid many controversies due to his fighting spirit. Due to this, Sergio Ramos was awarded a total of 28 yellow cards in 38 games.

This might sound a bit over the top, but we invite you to look at Ramos’s defending skills on Youtube and then you can decide for yourself what a tough defender the Spaniard is.

We did mention that football, like any other sport, is fluid. One day you can have a great day, and the next, you could potentially suffer a relegation. There are many more unbreakable football records, with many players taking centre stage at all times.

The list is endless, and we are here to savour it all. Do we say we want to see some football records celebrated at the FIFA World Cup? Let’s make football history.

What Drinks Give You the Worst Hangover?

Who Will Win IPL 2021: Squads, Odds, and Predictions

10 Of The Best IPL Players Of All Time