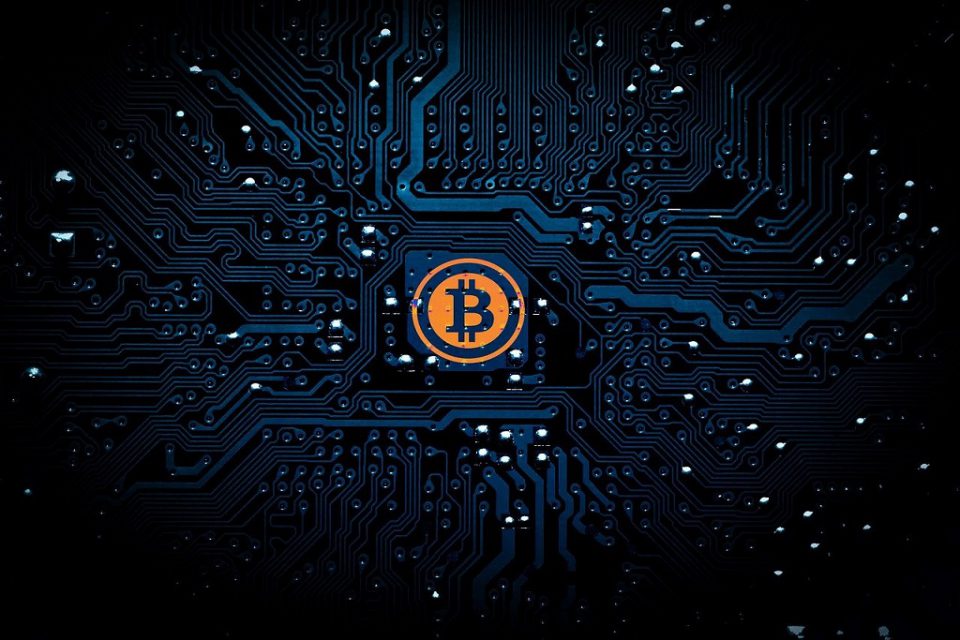 Some businesses consider Bitcoin strange in 2021. And this virtual currency has been around for over a decade now. On the other hand, some small companies accept Bitcoin payments. And this enhances their competitiveness.

Everybody that has watched financial news since the end of 2020 most likely knows something about Bitcoin. Launched by Satoshi Nakamoto in 2009, Bitcoin has grown exponentially over the years. Some financial experts have compared Bitcoin with gold, while others see it as a digital asset.

Since last year, Bitcoin’s value has risen dramatically. As of Mid-February, this digital currency was trading over $47,000, with its value rising over 300%. And this growth has made Bitcoin difficult for even institutional and seasoned investors to ignore.

At the beginning of 2021, JP Morgan noted that Bitcoin’s price might rise to $146,000 because this digital currency vies with physical gold as a worldwide alternative currency. But some people are skeptical about this virtual currency. For instance, Warren Buffet has dismissed Bitcoin as lacking intrinsic value. According to Warren, Bitcoin is a delusion.

But to Bitcoin supporters, this virtual currency represents value storage without interference from the other asset classes. That’s why the price of this digital asset doesn’t mirror that of the stock market. And this makes Bitcoin an excellent diversification vehicle.

By existing on the internet only, Bitcoin allows people to access it any time and from any place in the world. And this has proven its value. What’s more, Bitcoin’s supply can’t exceed 21 million tokens. Thus, it’s a scarce commodity, thereby following the ancient economic rule.

Despite being a scarce commodity, skeptics say that Bitcoin lacks any intrinsic value. Nevertheless, Bitcoin presents a payment method because people use it to transmit value anonymously.

For a small business, the debate about Bitcoin’s value could be irrelevant. That’s because such establishments focus on avoiding missing out on revenues. By 2021, over 100,000 merchants across the world were accepting Bitcoin payments.

By accepting Bitcoin, small businesses tell customers and prospects that they are proponents of innovations. That’s because Bitcoin presents a technology that people could use for all future online transactions.

When a business accepts Bitcoin, it provides many options that customers can use to pay for products and services. While traditional payment methods like credit cards and bank transfers could charge customers notable amounts, Bitcoin transactions are almost free. What’s more, Bitcoin uses decentralized technology. Consequently, it protects merchants against fraudulent chargeback.

Today, people are flocking crypto exchanges to purchase Bitcoin. And this indicates that this virtual currency is gaining increasing adoption and acceptance. Platforms like the Bitcoin Prime are noticing increasing trades with people purchasing Bitcoin with fiat money. That means accepting Bitcoin payments could increase the sales of your enterprise.

Bitcoin is Popular with Most Millennials

Some people argue that Bitcoin is impractical for their daily purchases due to its wild value fluctuations. In most cases, the median transaction cost for Bitcoin is about $5.40. Nevertheless, this digital currency has a niche among luxury merchants. Since Bitcoin’s price can swing by 20% in a single day, making purchases with it can seem like a gamble.

What’s more, the Internal Revenue Service considers Bitcoin a property. Thus, Bitcoin is not a currency, and therefore, Bitcoin purchases attract capital gain taxes. Nevertheless, some people still prefer Bitcoin because it provides relative anonymity. What’s more, most millennials see Bitcoin as an investment because its value has risen over the years since its introduction. Additionally, Bitcoin’s digital nature makes it more appealing to millennials.

Accepting Bitcoin as a payment method might not open a sales floodgate for your business. However, it might bring you more prospects that prefer shopping with this virtual currency. Nevertheless, understand the pros and cons of this digital currency before accepting it as one of your business payment methods.

Small Changes to Your Routine that Could Make You Happier

Risks and Benefits of Bitcoin for Small Businesses

UK Student Loans: How to Apply – And Other Options to Consider

Top Remittance Corridors of the World

Quant (QNT): What Is It And How Does It Work?