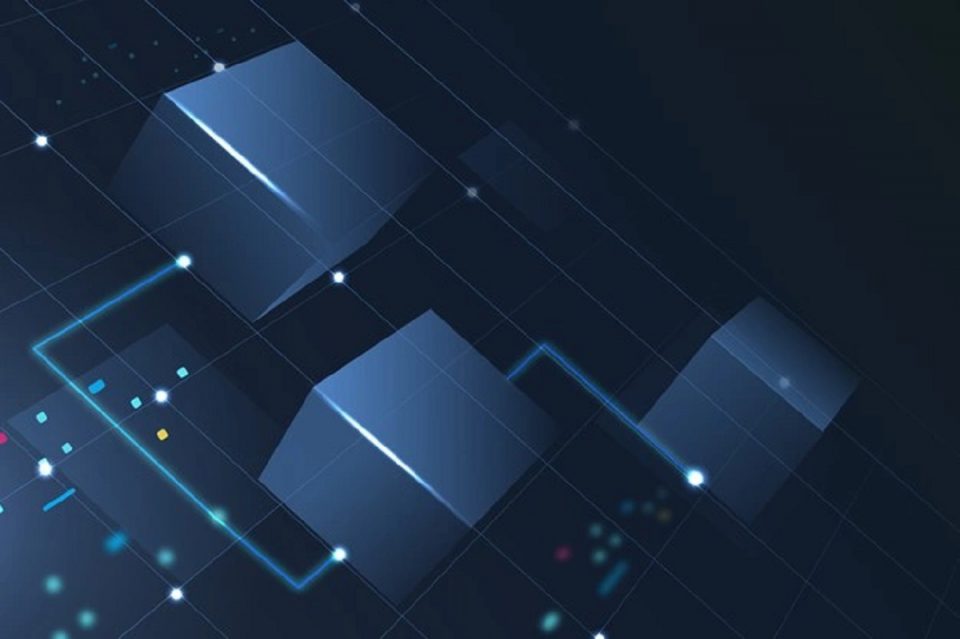 When it comes to embracing cryptocurrency and blockchain technology in the iGaming scene, there are few companies that have taken such a shine to it quite like SOFTSWISS. The innovative tech firm with roots in Belarus has been designing and building pioneering cryptocurrency-based solutions for the conventional online casino market since 2013.

That summer, SOFTSWISS unveiled a string of new features for its SOFTSWISS Online Casino Platform, which is white labelled by many of the leading operators. These included processing for Bitcoin-based online gaming. Although some had dabbled with Bitcoin-based dice games, no company had taken the time to explore the possibilities for classic casino table games with Bitcoin.

In fact, SOFTSWISS was the first studio of its kind to develop a B2B turnkey cryptocurrency-based solution for online casino operators. Andrey Starovoitov, chief operating officer at SOFTSWISS, said that the company was the “first” to recommend that operators “include cryptocurrencies in the list of currencies available” to deposit and play with at the tables and slots.

A year later, SOFTSWISS also arranged a seminar on Bitcoin at the 2014 ICE Totally Gaming Conference in London, England. The discussion was led by a panel of experts on Bitcoin and cryptocurrency. Ivan Montik, founder of SOFTSWISS, was enlisted to “open the eyes” of the iGaming industry to the potential of Bitcoin and how it could become a “fully-fledged betting currency” that could coexist alongside fiat currencies like pounds and euros.

The likes of SOFTSWISS were able to convince pioneering iGaming operators like BetChain, Bitstarz and 7Bit Casino to embrace Bitcoin betting, underpinned by the SOFTSWISS Online Casino Platform and its turnkey crypto solution. None of these operators are licensed in the UK, which is a nation that is still lukewarm at best on the prospects of crypto-based gaming.

In the UK, no online casino can secure a UK Gambling Commission (UKGC) licence if it chooses to directly support deposits and withdrawals in Bitcoin. However, there are plenty of casino operators that permit intermediary banking options to allow you to deposit Bitcoin in other ways. For instance, Betfred Casino, which is regarded as having some of the best casino bonuses for UK-based consumers, accepts deposits from PayPal accounts. Using PayPal, it’s now possible to buy, hold and spend Bitcoin, although transaction fees will apply. Using the Betfred ‘bet and get’ promotion as an example, users can deposit £10 worth of Bitcoin through PayPal to trigger their free spins.

SOFTSWISS has noted a seismic shift in the iGaming industry’s demographics in recent months. While established and conventional iGaming operators like Betfred cater for “the mature player”, according to Starovoitov, SOFTSWISS has been working in close collaboration with so-called ‘dice sites’ that are attracting a much younger player base. These crypto-based dice sites began offering in-house ‘provably fair’ casino games like blackjack, roulette and more. Using cryptographic algorithms, these sites were able to verify the validity of each bet and game outcome.

Are We Experiencing The “second wave of crypto gambling”?

SOFTSWISS founder, Ivan Montik confirmed that the studio has more recently attempted to diversify the iGaming content of these dice sites with the SOFTSWISS Gaming Aggregator – a bulging portfolio of crypto-friendly casino games. Montik said that since SOFTSWISS has grown its range of providers, crypto betting rates have “been breaking one record after another”.

The key to the success of dice sites is that they’ve managed to tap into the psyche of millennial and Gen Z gamers. They know their audience and can promote the controllability of these such games, as opposed to conventional slots where results cannot be influenced on a spin-by-spin basis. SOFTSWISS believes the next generation of iGamers are attracted to skills-based games that also promote a competitive edge between players. Starovoitov says it is this “competitive element” that the younger generation of iGamers are “very much in favour of”.

Indeed, Starovoitov describes this current period for iGaming as the “second wave of crypto gambling” given that the use case for cryptocurrency and blockchain-based gaming “can no longer be denied”. Starovoitov insists there are plenty of “opportunities for development” in this area but the “strict licensing and regulation” of crypto-based iGaming – as touched upon in the UK market – leaves very little room for innovation. This is something that Starovoitov and the entire SOFTSWISS team believes puts the global iGaming industry “at a [distinct] disadvantage”.

Starovoitov insists that SOFTSWISS is well-placed to sit on the “crest of the new wave” with its unparalleled crypto solutions leaving them ready to strike while others watch “interesting things unfold from the shore”.

The Best Universities In The UK: Which One A Student Should Choose?

The UK Gambling Industry: Discover How The British Gamble