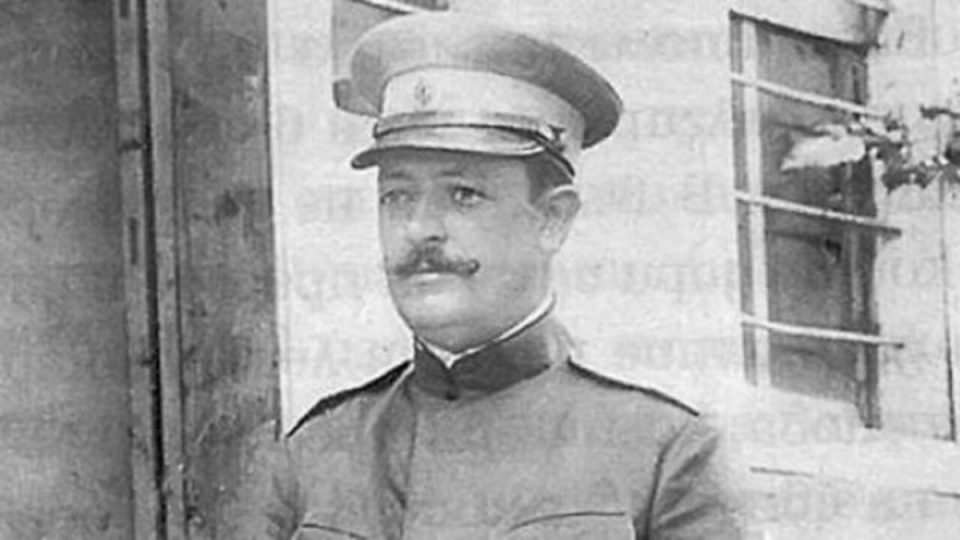 The world is quite familiar with Stamen Grigorov‘s name, thanks to his two important discoveries, the Tuberculosis vaccine and Lactobacillus bulgaricus. He was a microbiologist who made major yogurt-related contributions to the food business throughout the 19th and 20th centuries. In actuality, many of us find joy in Grigorov’s discovery without realizing how the staple food of Bulgaria entered the western world. While Google celebrated its 142nd birthday on 27th October 2020, this post intends to throw light upon Stamen Grigorov’s findings and yogurt history.

What is so special about Bulgarian yogurt

Yogurt has been an important food for Bulgarians for centuries and they consume it on daily basis. People like eating it raw or with other food recipes such as salads and desserts. You can prepare yogurt at home easily by using a bacteria known as Lactobacillus bulgaricus. The bacteria which were first discovered in 1905 by Stamen Grigorov ferment the milk appropriately and add a distinct flavour to the sour milk. Consequently, Stamen Grigorav’s remarkable discoveries are respected around the world and this delicacy can be enjoyed by many.

Who was Stamen Grigorov?

Stamen Grigorov was born in Bulgaria’s Studen Izvor in the Tran region in 1878. Since childhood, Grigorov was passionate about science and nature. Even his teachers were quite pleased with Grigorov’s work and the manner he absorbed study materials. His ambitions and curiosity to learn new things took him to the Male High School in Sofia that was regarded as one of the most prestigious schools in Bulgaria at that time. Soon after, he got transferred to the Montpellier in France, where he studied natural sciences. When Grigorov graduated, he continued his medical sciences studies in Geneva, where he met Prof. Masol.

The professor of the university, just like Grigorov’s teachers in school, was impressed by Grigorov’s work and appointed him as a research assistant. It was one great opportunity Stamen Grigorov utilized wisely. He got a laboratory with modern equipment where he could continue his research works seamlessly.

At the beginning of the 20th century and soon after he got married in 1904, Grigorov made one of the most remarkable discoveries in history. He was gifted yogurt from his wife while he travelled to Geneva from home. He liked the taste of yogurt and started experimenting to find the reason behind the milk fermentation process. After several experiments and with the help of a microscope, Grigorov found the rod-shaped bacteria responsible for fermenting the milk.

During the same time, another Russian bacteriologist named Ilya Ilyich Mechnikov became the director of Pasteur’s Institute in Paris. He surveyed the centenarians i.e., people who lived for more than 100 years and their share of the population in 37 countries. Surprisingly, it was found that most of the centenarians lived in Bulgaria. By logic, Mechnikov concluded that the people lived long in Bulgaria because they consumed Bulgarian yogurt.

Mechnikov’s discovery created a sensation worldwide, and more people became curious to know how they can make yogurt. When Mechnikov received a letter from Geneva by Prof Massol about Stamen Grigorov’s discovery, he invited the young scientist to Paris. He offered Grigorov to present his solved mystery to the scientific community. As asked, Grigorov shared his experiments and received great applause from the scientists. Soon his name was all over the scientific journals and was added to the bacterium’s name as “Lactobacillus delbureckii subsp. Bulgaricus Grigoroff 1905 “.

When Grigorov returned and completed his doctorate, he was offered various prestigious propositions from the Bulgarian government. One was to take the charge of the Pasteur Institute in Sao Paulo in Brazil. However, Grigorov decided to serve his home country and became the physician and the head of the hospital near his birthplace, Tran. He then studied on treatment for tuberculosis and lung diseases.

Though Stamen Grigorov died in 1945, the mystery behind yogurt remains a favorite among the masses. The undeniable taste and health benefits are the reason yogurt is loved worldwide and is regarded as a Bulgarian symbol. Today, an entire museum is dedicated to yogurt in Stamen Grigorov’s village which exhibits a collection of dairy equipment and containers that were used previously for the production and storage of yogurt. You will find butter churning equipment’s and ceramic cookware’s used to make yogurt while one floor displays facts about yogurt production at an industrial level. The technological process of how milk is fermented is illustrated with the help of models while Stamen Grigorov’s discoveries and other research activities are displayed on the comprehensive information boards all over the museum.