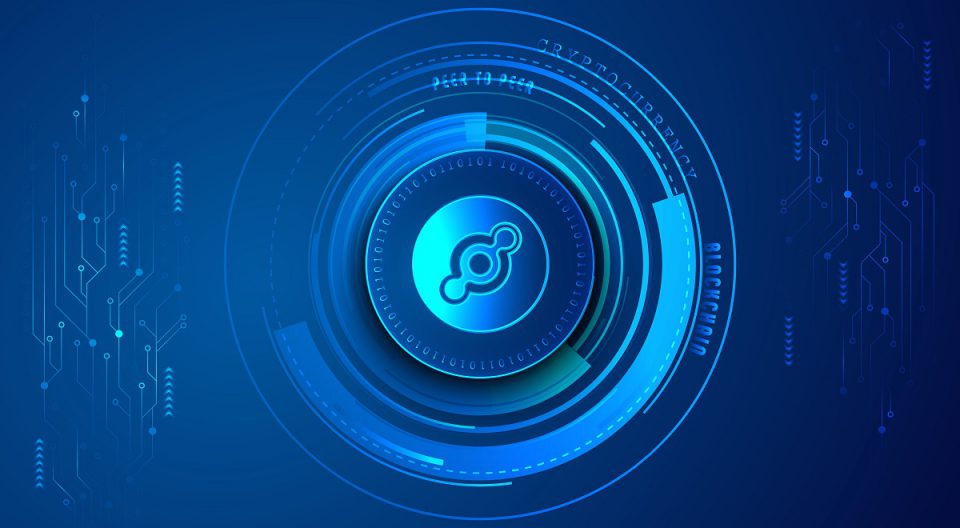 Helium (HNT) is a peer-to-peer decentralized physical wireless network for the internet of things (IoT). FTX Token (FTT) is a cryptocurrency issued by the FTX cryptocurrency exchange. Let’s take a closer look at both now.

Helium (HNT) And FTX Token (FTT):All You Need To Know

What is Helium (HNT)?

Helium provides a secure and low-cost infrastructure service for general purpose Internet of Things (IoT) devices to interact with the Internet. Helium realizes this infrastructure in a decentralized way with the blockchain it has created. Helium coin (HNT) is the native cryptocurrency used for the operation of this blockchain.

What is the Helium Project?

With the widespread use of the concept of the Internet of Things, the problems of communicating between devices and making them safe and fast began to emerge. It has become increasingly difficult to access the data of objects and control them remotely. At this point, the Helium project makes the communication of objects with each other and our access to them easier and more applicable. The network created with the Helium project is completely decentralized and this ecosystem works securely. The points that contribute to the formation of this network and are called Hotspots also make it possible to profit from this work.

Who are the founders of the Helium project?

Helium coin is the native cryptocurrency that keeps the Helium blockchain running and the network running. When the Helium network was first active, 5,000,00 HNT coins were produced monthly. It is aimed to issue 223 million HNT coins in total, with the coin reward mechanism decreasing every two years. These coins are distributed within the epoch range.

What Makes the Helium Project Special?

One of the most important features that distinguishes the HNT cryptocurrency from its peers is the mode of production. Using the wide area network called LoRaWAN (Long Range Wide Area Network), which provides communication for products working wirelessly on a regional or global network and stands out with low power consumption, Helium uses this infrastructure for the communication of IOT vehicles through Hotspots. uses. In addition, it has brought a new breath to the blockchain world with the consensus structure it has created.

Helium has a decentralized blockchain architecture. The most fundamental and innovative building block of this architecture is the Proof of Coverage, which is called the proof of coverage. Proof of Coverage is the algorithm used by the founder of Hotspots that transmits IoT data to the Helium blockchain to verify the accuracy of the location and coverage established by the founder. This algorithm takes advantage of the properties of radio frequencies and produces meaningful evidence for users and ecosystems.

The concept of epoch, refers to the time period when a certain Helium validator group is selected as the consensus group. This time interval is defined as 30 blocks. Since the target time of each block is technically 60 seconds in the Helium blockchain, an epoch time is 1800 seconds.

Consensus structures created on the Helium blockchain Bitcoin or Ethereum are defined differently from the consensus structure on Unlike the Nakamoto Consensus, which emerged with Bitcoin and steered the crypto world, a different mechanism was used on Helium. The consensus mechanism on Helium works based on the consensus structure called HoneyBadgerBFT (HBFT). In order to reach the most optimal consensus, a total of 16 validators are selected for each epoch on Helium, and a consensus group is formed again, 12 of which are old validators and 4 of which are new validators, for each next epoch. This group is responsible for decrypting the encrypted data sent by Hotspots and processing it into the blockchain. For the wrong or malicious actions of the validators for the system, they are penalized at a certain rate over the amount they stake.

The Helium blockchain started its operations in 2019 and uses the Proof of Coverage consensus algorithm. The Helium main chain is also called “The People’s Network”. Miners of this blockchain are rewarded with the network’s native cryptocurrency, HNT coin. Many devices are used for mining HNT, and the number of HNT rewards is halved every two years.

On the Helium blockchain, there are cloud-based nodes responsible for processing blocks and managing the blockchain consensus group. These nodes are responsible for the security of the blockchain. 10,000 HNT coins must be staked to establish a node on the Helium blockchain. Anyone who fulfills this requirement can establish a node on the network and earn an annual return of 6 percent. These people are called validators, which means validators. Validators confirm that block transactions are valid and properly placed on the chain. They also offer blockchain data to Light and Data Only Hotspots.

The structures that enable objects to communicate with each other on the Helium network are called Hotspots. A user who installs a hotspot offers coverage for IoT devices and is rewarded with HNT coins in return. There are 3 types of Hotspots on Helium. These are respectively; It is called Full Hotspot, Light Hotspot, and Data Only Hotspot. In each type of Hotspot, they are rewarded with HNT for the data they transmit to the network. With the Helium Hotspot device, any user can set up a Hotspot point after making the necessary definitions and start earning HNT over the data it provides. With the HIP15 update introduced in 2020, the reward structure for Hotspots has been changed.

What is FTX Token (FTT)?

FTX exchange, which is shown among the largest crypto money exchanges (you can trade on them using bitcoin billionair) in the world with its volume, launched the FTX token (FTT) in 2019 in order to keep its ecosystem alive and encourage it.

The FTX exchange, which is behind the FTX token, is a crypto money exchange that was founded by prominent cryptocurrency traders of recent years with the aim of solving many user problems in cryptocurrency futures. The FTX exchange is a crypto derivatives exchange that offers worldwide futures, leveraged token and over-the-counter (OTC) options, focusing on solutions for its institutional clients. FTX token, which provides great advantages to FTX exchange users in many areas, is classified as a utility token.

Who are the founders of FTX Token (FTT) and FTX exchange?

FTX token, or FTT, was founded by Sam Bankman-Fried and Gary Wang. Sam Bankman-Fried (SBF) is also the co-founder and CEO of the FTX cryptocurrency exchange. Sam Bankman, who is also the CEO of Almeda Research, has reached the position of the richest person under the age of 30 according to Forbes, with the investment of 900 million USD in the FTX exchange in 2021. Sam Bankman functions as a crypto venture capital fund as well as investing in promising projects in the crypto money world with Almeda Research.

FTX Token is not a mining cryptocurrency. FTT was released on Ethereum in 2019 as an ERC-20 token. For this reason, the FTX token, which can only be purchased on exchanges, has a total supply of 333,688,070. The total FTX token available in the market may vary with the campaigns and events held by the FTX exchange. According to the statement made by the FTX exchange, it permanently removes 33% of all transaction fees created in FTX futures, 10% of net additions to the Insurance fund, 5% of transaction fees earned from other uses of the FTX platform by purchasing FTX Tokens from the market in certain periods.

FTX token (FTT) provides great benefits for FTX exchange users with the simplest explanation. In addition to benefiting from a commission discount of up to 60 percent according to the FTT rate they hold, users have the chance to win up to 6 ticket rights in the IEO programs announced by the FTX exchange. In addition to all these privileges, a minimum of 500 FTT stake users earn a minimum of 2 SRM tokens per week. Another privilege enjoyed by FTT staking users is to withdraw up to 1,000 ERC-20 and ETH per day for free. These privileges, which change in direct proportion to the FTT you stake on the FTX exchange, create a large area of ​​use for the FTX token.

How to get FTX Token (FTT)?

Buying FTX Token (FTT) is a very easy and fast process, contrary to what you might think. You can buy FTT tokens without any technical knowledge.

What is FTX Token (FTT)?

What is FTX Exchange?

The FTX exchange is a crypto derivatives exchange that offers worldwide futures, leveraged token and over-the-counter (OTC) options, focusing on solutions for its institutional clients.

There is no FTX token (FTT) mining.

What is the Total Supply of FTX Tokens?

Filecoin (FIL) and GameFi Token (GAFI): What Are These Two?

Explore the Incredible Bitcoin Wallets Range Before Finalizing the Best One