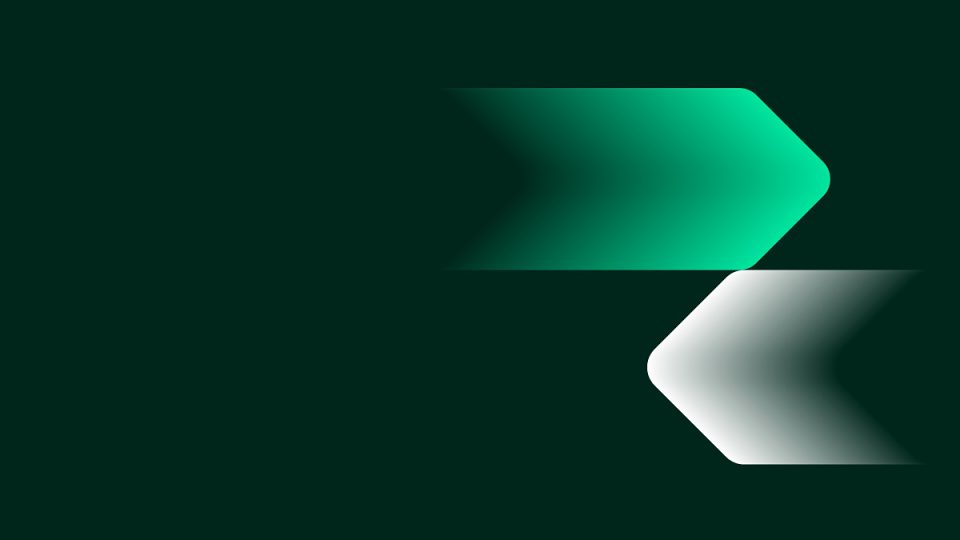 What is the Request Network (REQ)?

Request allows anyone to easily and securely create a payment request and receive payment. The system provides a cheaper and more secure payment solution that works with all global currencies, eliminating the need for trusted third parties.

Request Network also works in compliance with the trade laws of the countries. Another outstanding feature of Request is that it goes beyond just providing payment services and produces accurate auditing and accounting services by taking advantage of the immutability of blockchain technology. The user who creates a request on the network can request a payment/invoice. All steps are documented and stored in the Request Network.

Although it tries to compete with PayPal to become the number one payment system in the world, Request Network draws attention by providing every stage of a payment cycle from the first request to accounting. Request Network aims to provide services in all payment types, from government payments to invoice payments.

How does the Request Network work?

The process of requesting and receiving payment in the Request Network is simple. The payee sends a request invoice to the payer via blockchain. The person who will make the payment determines this invoice and makes the payment with a single click. The money is transferred to the payee’s account.

While this is a simple example of a peer-to-peer payment, Request Network offers its users more than that. Request Network can also be used for online shopping payments, business-to-business billing, and Internet of Things (IoT) payments.

Request Network improves security and speed in payment services using decentralized networks such as Ethereum and IPFS. However, this comes with transaction fees. In other words, all transactions made in the Request Network have costs, even in small amounts.

The Core Layer is the foundation of the Request Network and automatically detects ERC-20 based invoices. It can detect other invoices as well, but this requires Oracle. This tier handles the simplest payment types.

The Extensions Tier manages more advanced payment terms such as taxes, escrows, advances. These are added as extensions to standard invoices. In the Extensions Layer, external developers can make improvements as well as the Request team.

The Applications Layer, on the other hand, is located outside of the blockchain. Third-party applications can connect to this layer to interact with invoices or view related information. This layer also includes a reputation system to reduce phishing attacks and detect those who do not pay accepted bills on time.

What is REQ token?

Based on ERC-20, REQ is Request Network’s native utility token. REQ provides several benefits to its owners and the Request Network platform. These advantages are:

When creating a new payment request or invoice with the Request Network, it is necessary to pay some transaction fee with REQ token. This fee guarantees high performance of the network while keeping malicious people out of the network.

As a decentralized protocol, the Request Network plans that REQ token holders will be able to vote in the decisions to be taken regarding the future of the network, in proportion to the REQ tokens they hold.

REQ holders can stake their tokens. Request Network is also developing a staking concept to open and run a node. According to this concept, node operators will be able to lock a certain amount of REQ tokens, abstract the complexities of IPFS and Ethereum, open a node and provide a valuable service to its end users.

Transaction fees in the Request Network are accumulated in the Ethereum-based Burner smart contract, and these REQ tokens are burned from time to time. This reduces the total number of REQs available.

What is Gitcoin (GTC)?

The platform was founded in 2017 by Kevin Owocki, Scott Moore and Vivek Singh. In May 2021, Gitcoin DAO and Gitcoin’s governance token GTC were launched.

Gitcoin enables projects, indie developers, and funders to connect and work together through open source software. While project owners can post advertisements on Gitcoin, graphic designers and software developers can choose the project that suits them and get paid with crypto money.

Projects can also organize hackathons on Gitcoin. Individual participants can join these hackathons to earn rewards and connect with their peers.

In addition, individuals can participate in hackathons organized by projects to win prizes and connect with their peers. Data and funds are stored on the Ethereum blockchain, ensuring that Gitcoin is not in a position to monetize users’ data.

What is a GTC token?

GTC is the ERC-20 based governance token of the Gitcoin platform.

Gitcoin is managed by a DAO (decentralized autonomous organization). The GTC token is required to create and fund the DAO that will govern Gitcoin. GTC token holders can have a say in decisions about the future of the platform.

Of the 100,000,000 GTC, 15 percent was distributed in a retroactive airdrop to platform users and 35 percent to existing stakeholders. The remaining 50 percent will be distributed by the Gitcoin DAO.

GTC tokens reserved for Gitcoin DAO are controlled by a community-run treasury, and these GTC tokens will be available in equal monthly installments until around May 2023, when 50 million will be unlocked.

What is Render Token (RNDR)?

Render is also the first network to turn GPU power into a decentralized economy of connected 3D assets. RNDR enables anyone with a modern GPU to contribute their rendering power to the network in exchange for the RNDR token, dramatically increasing GPU scale and availability for artists, designers, and researchers. In simpler terms, the Render network connects artists and designers who need GPU processing power and users who want to rent GPU capacity.

The ultimate goal of Render is to make it possible to write, share and monetize any 3D object or environment via blockchain protocols.

The RNDR coin (can be traded on platforms like bitcoin profit), whose first public sale took place in October 2017, is the native token of the Render project. In the render network, payments are made with RNDR coins.

What is an RNDR coin?

How does the Render Token (RNDR) work?

The Render Token ecosystem is located on the Ethereum blockchain and leverages the security and interoperability of the Ethereum network. For example, RNDR coin holders can store their coins in any ERC-20 compatible wallet. In addition, these coins can be bought and sold on cryptocurrency exchanges.

In the Render Token ecosystem, users submit their projects to the community. The platform automatically calculates the amount of RNDR needed to perform the job. This data is then sent to a smart contract as an appendix detailing its features. The information is then broadcast over the Render network. GPU owners use OctaneRender software to render the requested job.

OctaneRender is a GPU rendering software created for Render network by OTOY company.

On the render network, creators can pay with RNDR Credits, which they can receive via PayPal or Stripe. The purpose of creating RNDR Credits is that creators who do not use cryptocurrencies and therefore do not own RNDR coins can also use the Render Token. Payments made with RNDR Credits are then paid as RNDR coins to node operators who provide GPUs to creators.

How to Buy Render Token (RNDR)?

The Tales Of Helium (HNT) And FTX Token (FTT)

The Tales Of Seedify, Storj, And Sushiswap

Stocks vs. Forex – What are the Main Differences?