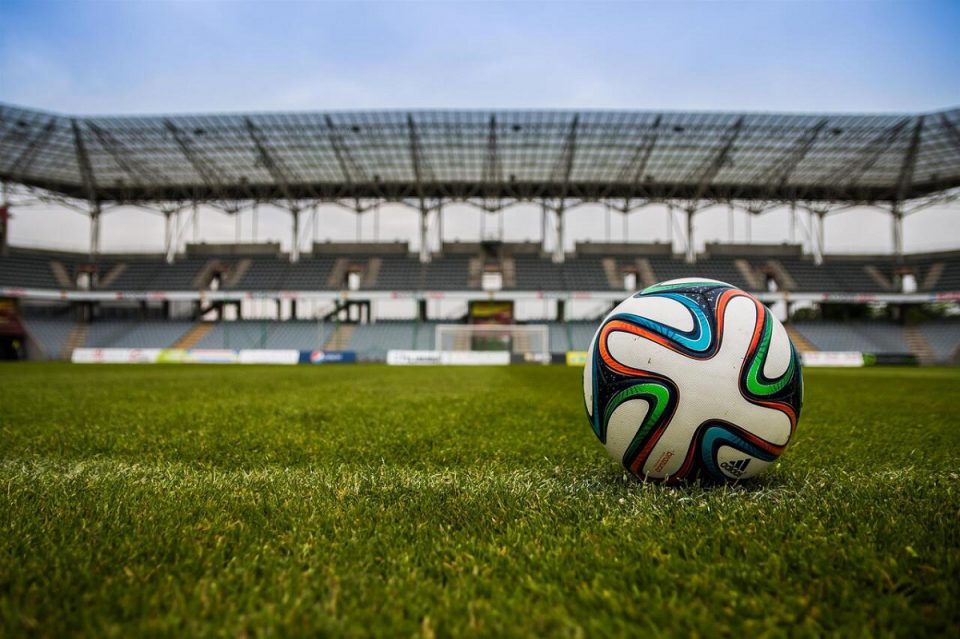 The football stadiums in the UK have some of the biggest in the world. Man United’s stadium Old Trafford can hold 74,140, while the home of England’s national team Wembley can seat 90,000. These are impressive numbers and the stadiums themselves are just as remarkable.

Technology has also had a big impact on how new stadiums are developed and how current stadiums operate – many spurs fans will argue they have the stadium to beat, having opened Tottenham Hotspur Stadium in 2019. It’s by far the most technologically advanced one in the UK and a must-visit next season if you get the chance.

The fixtures for next season have just been released, Sport news channels are monitoring transfers and keeping you up-to-date with any changes your chosen team have made. Now is the time to get excited and to start planning the stadium to visit next season. Below are five of them.

If you ever get the chance to purchase tickets to a game at Wembley, it’s a must! Wembley is the home of the national team and many semi-finals and finals are played there. It seats 90,000, giving a roaring atmosphere throughout the game. Tickets can be hard to get, so make sure you are the first to get in the queue on the release date. The more you visit Wembley, the more points you will gain, making it easier to purchase tickets in the future. If you can’t get tickets to see the National team play, there are a whole plethora of events that take place at Wembley Stadium throughout the year – this includes musical performances, boxing events, tennis matches and much more.

Having opened in 2019, this stadium is the newest in the United Kingdom. It has a seating capacity of 62,850 making it the 4th biggest in the UK. The stadium is very impressive and arguably the most technologically advanced. It was built in the same place their old stadium was built, resulting in some fans referring to it as the new white hart lane – white hart lane being the name of their old stadium. Some sporting events outside of football have taken place at the Tottenham Hotspur Stadium, very recently Anthony Joshua fought Oleksandr Usyk.

Old Trafford, home to Manchester United. Last season Man United struggled but with a new manager in town the hope is their season can be a lot better. Even with their struggles, Old Trafford remains a fortress and fills itself with many fans week in and week out. With a capacity of 74,140, this makes it the second biggest in the UK, and the biggest domestic football stadium in the country. Tickets can be hard to get but it is possible as long as you purchase them in advance. You do however need to be an official member to purchase tickets so will need to sign up for that beforehand.

Anfield has been the home to Liverpool football club since the start of the club in 1892. It is the seventh-largest football stadium in England, homing 53,394 fans on matchday. For some, the stadium produces the greatest atmosphere they have experienced when watching the game. There are currently plans in the making to increase the atmosphere to a capacity of 61,015 in the coming years. If this is to happen, it would make Anfield the 4th largest in England. As well as selling matchday tickets, Anfield has been known to host a whole range of other sporting activities, these include boxing, tennis matches and rugby.

London is home to many stadiums, around twenty-two (larger ones). One stadium in particular which should be on your agenda is West-Ham’s newish stadium known as the London Stadium. This stadium was originally made for the London 2012 Olympics but became the home of West Ham for the 2016/2017 season onwards. It is a marvellous stadium that is extremely modern and produces a great atmosphere. West Ham are known for their chants and getting behind their team. Having had a very successful season, the manager and players will be hoping to improve on this in the 2022/2023 season. If you can’t get tickets to the football, other sporting events take place at the London Stadium, so keep your eye peeled on what is happening.

Visiting a football stadium whether for a game or a stadium tour is great fun and something you should plan for the coming season. The above are five we would recommend, however there are plenty more for you to visit. Will Man City win the league again or can Liverpool avenge their loss? Which stadium will you be visiting? Will you be attending a game in one of the above stadiums? Is there one you think should be added to the list above? Let us know in the comment box below.