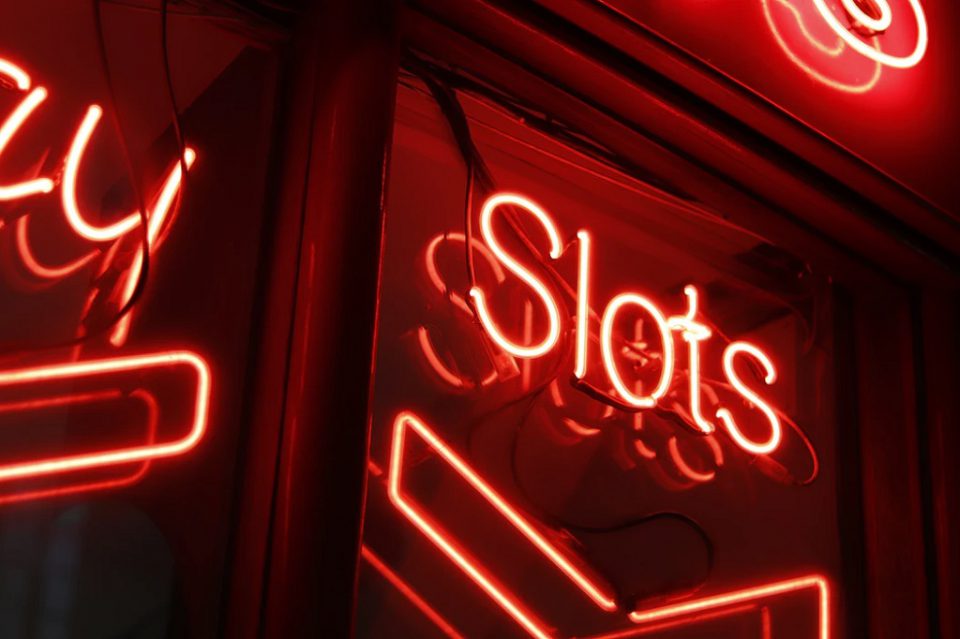 Choosing an online slot game isn’t straightforward due to the amount of choice at your fingertips. Go to most libraries and you’ll find a selection of slot machines that do similar things. So, for Sun of Egypt Hold and Win to stand out from the crowd is an achievement in itself because of the sheer number of titles on the internet.

However, it’s important to think about why releases are in demand. Picking one for the sake of it may end up ruining your experience, since the slot may not be your cup of tea. The Sun of Egypt Hold and Win game has several features that make it popular, which you can find out about below.

The Theme Is Mysterious

A lot of people will look at the theme and assume it’s repetitive. Egypt is one of the most used themes in the industry, so you’ll never be short of Egyptian-themed slot machines when you register with a betting company. Nonetheless, you won’t get bored of the genre, as there is something so engaging about the ancient civilisation that it doesn’t get old. Firstly, cultures are usually interested in opposites, which is why Egypt seems to be exotic. Secondly, the idea that the country is a mysterious land full of treasure has never fully gone away. Thirdly, the theme is implemented throughout other gaming institutions, such as video games like Assassin’s Creed. Therefore, even though Egypt Hold and Win doesn’t leverage an original theme, it uses one that is tried and tested throughout the gaming sector.

As technology has advanced, slot machines have evolved. Many online slots benefit from new software which takes the gameplay to another level. On the other hand it can also make things worse by complicating matters. When several features are working together, you may not understand what you have to do to win, and this sucks up the enjoyment. Sun of Egypt Hold and Win doesn’t suffer from this problem as it’s quite a simple game to play. Unlike most slots, there are only five reels and three rows, while there are no more than 25 active pay-lines. That means you don’t need to do much to start earning prizes. For example, landing three Pots of Gold in a single round means you will receive 1x your line bet and eight free spins. In this sense, it’s good to know that you can get on the board relatively easily.

Unless you’ve been living under a rock, you’ll know that mobile gaming is rapidly becoming the most popular format in the world. Not only is it simpler, but it also has health benefits, among other things. However, finding mobile apps isn’t as straightforward as you may assume due to the rise of web applications. Web apps are cool, but they aren’t always stored on your handset ready to go when you open your device. With the Sun of Egypt Hold and Win slot, you can download the title for Android and Apple smartphones and tablets, which is partly why it’s such a popular game.

As ever, the only way to find out whether a game is worth the hype is to try it yourself and draw your conclusions. Once you have, please let us know what you think. We want to hear from you!

Who’s in with a Chance for Sports Personality of the Year?

The Ultimate Guide to an Effective Workplace Fire Drill