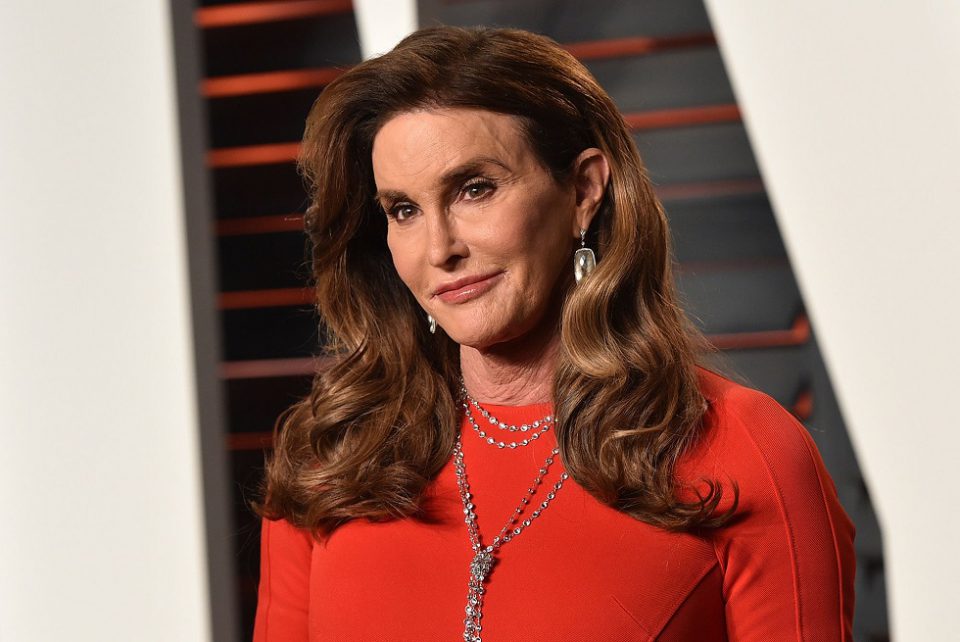 Caitlyn Jenner — formerly known as Bruce Jenner was born as William Bruce Jenner. She may be famous as the father of Kylie and Kendel Jenner but there are a lot of facts about the retired Olympic gold medal winning decathlete that are so intriguing.  Here are 25 facts about the American television personality:

Caitlyn Jenner: 25 Interesting Facts About The Most Famous Trans Woman

1. Caitlyn Jenner then Bruce had to be convinced by Olympic decathlete Jack Parker’s coach, L.D. Weldon, to try the decathlon, Jenner won the men’s decathlon event at the 1976 Summer Olympics in Montreal, setting a third successive world record and gaining fame as “an all-American hero.”

2. Assigned male at birth, Caitlyn Jenner publicly came out as a trans woman in April 2015.

3. Her new name (Caitlyn Marie Jenner) was publicly announced in July of that year, with her name and gender being legally changed the following September.

5. Jenner has been called the most famous openly transgender woman in the world.

6. Her father was an arborist.

7. She is of English, Scottish, Irish, Dutch, and Welsh descent.

8. Her younger brother, Burt, was killed in a car accident in Canton, Connecticut on November 30, 1976, shortly after Jenner’s success at the Olympic Games.

9. As a young child, Jenner was diagnosed with dyslexia.

11. Jenner earned a football scholarship and attended Graceland College in Lamoni, Iowa, but was forced to stop playing football because of a knee injury.

12. Jenner graduated from Graceland College in 1973 with a degree in physical education.

12. Jenner was a successful race car driver in the IMSA Camel GT series in the 1980s.

13. In March 2016, Jenner announced that she had been chosen as the face of H&M Sport. Later that year, H&M created a six-minute film featuring Jenner, called “Caitlyn Jenner’s Greatest Victories: A Timeline.”

14. Jenner cross-dressed for many years and took hormone replacement therapy but stopped after her romance with Kris Kardashian became more serious, leading to marriage in 1991. In a “20/20” interview with Diane Sawyer in April 2015, Jenner came out as a trans woman, saying that she had dealt with gender dysphoria since her youth and that, “for all intents and purposes, I’m a woman.”

15. Jenner, who underwent a 10-hour facial-feminization surgery on March 15, said she thought the procedure would only take five hours and broke down the day after it happened. “What did I just do? What did I just do to myself?” Jenner recalled thinking, before adding that a counselor from the Los Angeles Gender Center assured her that the reaction was induced by pain medication and “second-guessing was human and temporary.”

16. Jenner has not had genital surgery. Jenner said, “If I was lying on my deathbed and I had kept this secret and never ever did anything about it, I would be lying there saying, ‘You just blew your entire life. You never dealt with yourself,’ and I don’t want that to happen.”

17. After interviewer Buzz Bissinger apologized for using the wrong pronoun,  Caitlyn Jenner revealed she’s not too sensitive about the whole pronoun thing. “I don’t really get hung up,” she tells him. “A guy came in the other day and I was fully dressed—it’s just habit, I said, ‘Hi, Bruce here,’ and I went, Oh fuck, it ain’t Bruce, I was screwing up doing it.”

18. Jenner described Bruce as “an insensitive father who had been absent for years at a time” and regrets the mistakes he’s made with the children from his first two marriages: Burt, Cassandra, Brandon, and Brody. All four children told the publication Jenner’s transition is a non-issue because they’ve all known Jenner’s identity as a woman for quite some time. Burt and Cassandra said they had learned from their mother, Chrystie Crownover, when they were 13 and 11 respectively. Brandon said he assumed Jenner identified as a woman because of the physical changes he observed. Brody said he was told by his mother, Linda Thompson, when he was 29.

19. Caitlyn Jenner once pulled up her top to son Brandon after her procedure because he seemed a little taken back seeing her as Caitlyn. “Whoa, I’m still your son,” he recalled saying to his new mother. As part of her transition, Jenner started to throw little gatherings at her Malibu, Calif. home where she could dress how she wanted to dress and feel natural amongst other women. Wine and cheeses were served.

20. Jenner said she was “terribly disappointed and terribly hurt” to learn that Burt, Cassandra, Brandon and Brody didn’t want to participate in her E! docu-series premiering this summer. Jenner accepted the decision after they explained that they didn’t want to seem like they were making money off the transition story.    “‘Oh, she’s doing a stupid reality show. She’s doing it for the money. She’s doing this, she’s doing that.’ I’m not doing it for money,” Jenner assured. “I’m doing it to help my soul and help other people. If I can make a dollar, I certainly am not stupid. [I have] house payments and all that kind of stuff. I will never make an excuse for something like that. Yeah, this is a business. You don’t go out and change your gender for a television show. O.K., it ain’t happening. I don’t care who you are.” She hopes the series will help lower the rates of suicides and attempted suicides in the transgender community.

21. Jenner, who announced she identified as a woman in an interview with the journalist earlier this year, said “it’s exciting to go to the mailbox” and read all the kind words people have sent her. “I get letters every day from all of these people from all over the world.”

23. Jenner told the publication that Bruce was “always telling lies” but Caitlyn “doesn’t have any lies.” She also recalled appearing at public events after winning the gold medal, where “underneath my suit I have a bra and panty hose and this and that and thinking to myself, They know nothing about me. … Little did they know I was totally empty inside.” “I’m not doing this to be interesting. I’m doing this to live,” Jenner explained, jokingly adding. “I’m not doing this so I can hit it off the women’s tee.” She added she hopes to film a segment on her show in which she sees if she can still hit a golf ball 300 yards off the tee.

24.  From 2015 to 2016, Jenner starred in the reality television series “I Am Cait,” which focused on her gender transition.

25. Jenner played college football for the Graceland Yellowjackets before incurring a knee injury that required surgery.

Paddington Bear 50p Coin: How Can You Get Your Hands On It?