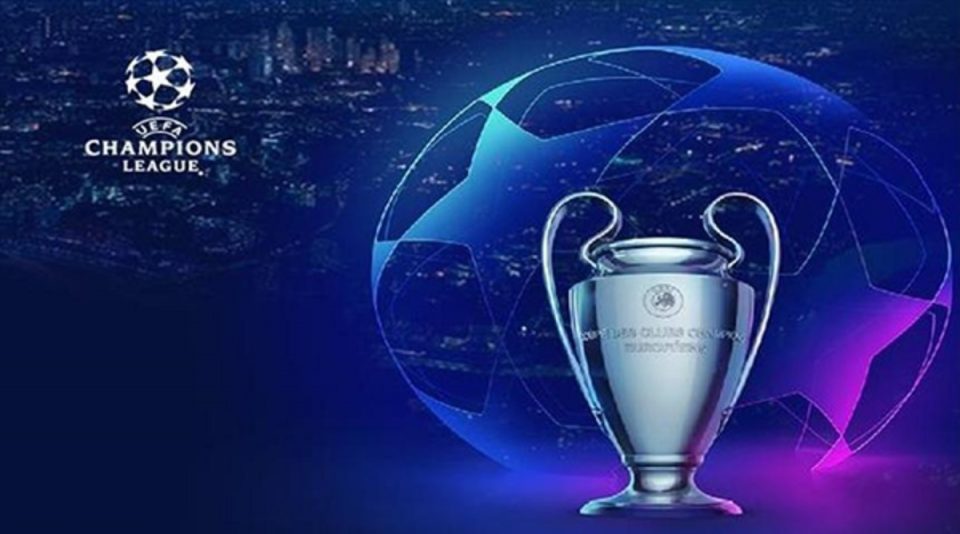 Champions League 2022 Odds-On Favourites to WinAs 2021 concludes, the 2021/22 Champions’ League group stage will follow. With one matchday remaining, we’re starting to get a clearer picture of which teams will compete in the competition’s playoff bracket. Sportsbooks across the UK consistently alter their available odds on the favourites to lift this year’s trophy. The most recent change sees Manchester City become the lowest-priced team to win the Champions League.

Five of Europe’s elite football teams have separated their likeliness to win this year’s Champions League, and, to no surprise, these five are the only squads with odds shorter than 16/1. Let’s take a closer look at the current landscape of potential finalists and their available odds.

The English champions have steadily owned the most favourable betting position to win the champions league this year for some time. Pep Guardiola’s squad reached the final last season but couldn’t come unstuck versus their fellow Premier League foes, Chelsea.

During the most recent Champions League matchday 5 schedules, Guardiola’s men defeated PSG 2-1 to control their top spot in the odds leaderboard, in addition to bridging an extended gap between the second-place Paris club in Group A.

The Citizens displayed some emphatic football when welcoming PSG to the Etihad Stadium, including Raheem Sterling and Gabriel Jesus goals. However, remaining as the tournament’s favourites to win it all hasn’t stemmed from this victory alone. City leads Group E after winning four of their five group fixtures – qualifying for the round-of-16 with a game to spare.

Trailing close behind Manchester City is a team that boasts an unblemished record during their 2021/22 UCL campaign, German maestro’s Bayern Munich.

Eleven of the sixteen Champions League round-of-16 placements have been filled, but only Bayern Munich, Ajax, and Liverpool have managed to win all five of their UCL matchdays.

Robert Lewandowski may have been robbed for this year’s Ballon d’Or award but stopping this man from putting balls in nets is almost impossible.

The confidence brewing around Julian Nagelsmann’s side should put fear into their counterparts, and if their form continues into the knockout stages, the remainder of Europe should tread carefully.

Liverpool to Win the Champions League @ 5/1

Winning every fixture in a diverse Group B wasn’t an anticipated outcome for the Merseyside club. Still, Liverpool has already secured their position to the tournament’s final stages with a dominant reign thus far.

With 15 points, Porto, AC Milan, and Atletico Madrid have each claimed 5 points or less, making the complete total of points by all three teams lower than the group leaders Liverpool.

Betting sites value Liverpool at 5/1, a price that could become a distant price tag if their current form rolls over into the final-16.

Chelsea to win the Champions League @ 6/1

Thomas Tuchel stomping over Juventus 4-0 was a spectacular outing for his Chelsea squad, and it saw the London side secure their place into the playoff stage next year. The Chelsea line-up was missing Romelu Lukaku, Kai Havertz, Mason Mount, and Timo Werner to make this result more impressive.

As defending champions, winning the Champions League in consecutive years won’t be a simple task, but the Blues possess the best defence in Europe and undoubtedly have the talents to repeat last season’s success.

The most challenging task for English clubs Manchester City, Liverpool, and Chelsea, will be their balance between chasing the Premier League title whilst simultaneously hunting for European glory.

PSG to win the Champions League @ 6/1

PSG entered this year’s competition as the bookmaker’s favourites but are now faced entering the last 16 as an unseeded team, after losing the 1st place of Group A to Manchester City.

The Paris based outfit are struggling to find stability in their offence and defence; with just two wins from their five group fixtures, I’m surprised the Ligue 1 leaders have held onto the respectful betting odds available.

It’s shocking to witness PSG find consistent goal scoring with Lionel Messi, Neymar, and Kylian Mbappe, but this much is true. Perhaps the star quality is overcrowded at Parc des Princes, and the trophy they covet so much could evade them yet again.

How Do I Secure My TV From Falling?