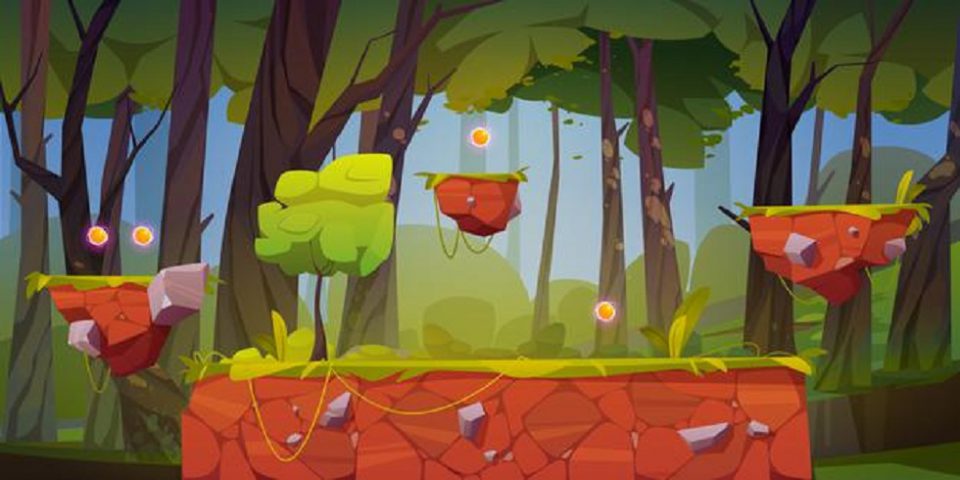 There was no feeling quite like it as a kid, entering the smoky den of a games arcade with some small change jangling in your pocket.

You always knew the arcade game you were heading for, the latest game you were obsessed with, determined you would climb higher on the leader board, maybe one day reaching the top spot.

Then you get older and memories of those games that once filled your every waking moment have faded into the background. So here is a reminder of those heady days of video games and high scores.

There cannot be many children of the 80s who do not know this classic game. A straightforward premise, guide your simple yellow character around a maze collecting the dots avoiding the ghosts floating around. Along the way you could collect a “power pellet” which would disarm the ghosts for a few seconds.

Fun fact: Originally called Puck Man, it was feared machines might be defaced to change part of the name into a swearword.

When you think of a retro arcade machine the chances are the game you are picturing is Space Invaders. Facing rows of steadily descending aliens with three fixed defence blocks to hide beneath, you moved your tank left and right to shoot lasers into the sky hopefully taking out some of the aliens. The aim of each level being to clear the screen of aliens before any reach the bottom.

Fun fact: As of 2016 and adjusted for inflation, the game is estimated to have grossed over $13 billion in total revenue.

Many people’s very first experience of beating someone up in a computer game and considered by many as one of the greatest video games ever created, this fighting game let you choose a character, often seemingly completely mismatched to their opponent, and take part in a martial arts tournament. The aim being to drain your opponent’s life bar the quickest. Working out how to perform the crazy special moves was always a big moment.

Fun fact: The idea for Mortal Kombat was originally rejected in favour of an action game based on the upcoming movie Universal Soldier.

Mario and Donkey Kong are two of Nintendo’s most famous characters, recognised by almost every generation. In the game, Mario had to rescue Pauline, the damsel in distress, from Donkey Kong. The platform game was set on a constructions site and involved dodging and jumping over an assortment of obstacles.

Video games do not come more addictive than Frogger. The object of the game is simple enough – guide your frogs home without being killed. Ways to lose a life included getting squashed on the road, eaten by predators, transported off screen by a log, alligator or something else, jumping into the river, the list goes on.

Fun fact: In 1982 Frogger was declared the arcade game with the most ways for the character to die.

Biography Of The Man Behind George Asda: Retailer George Davies

Five Arcade Games You Forgot You Were Obsessed With