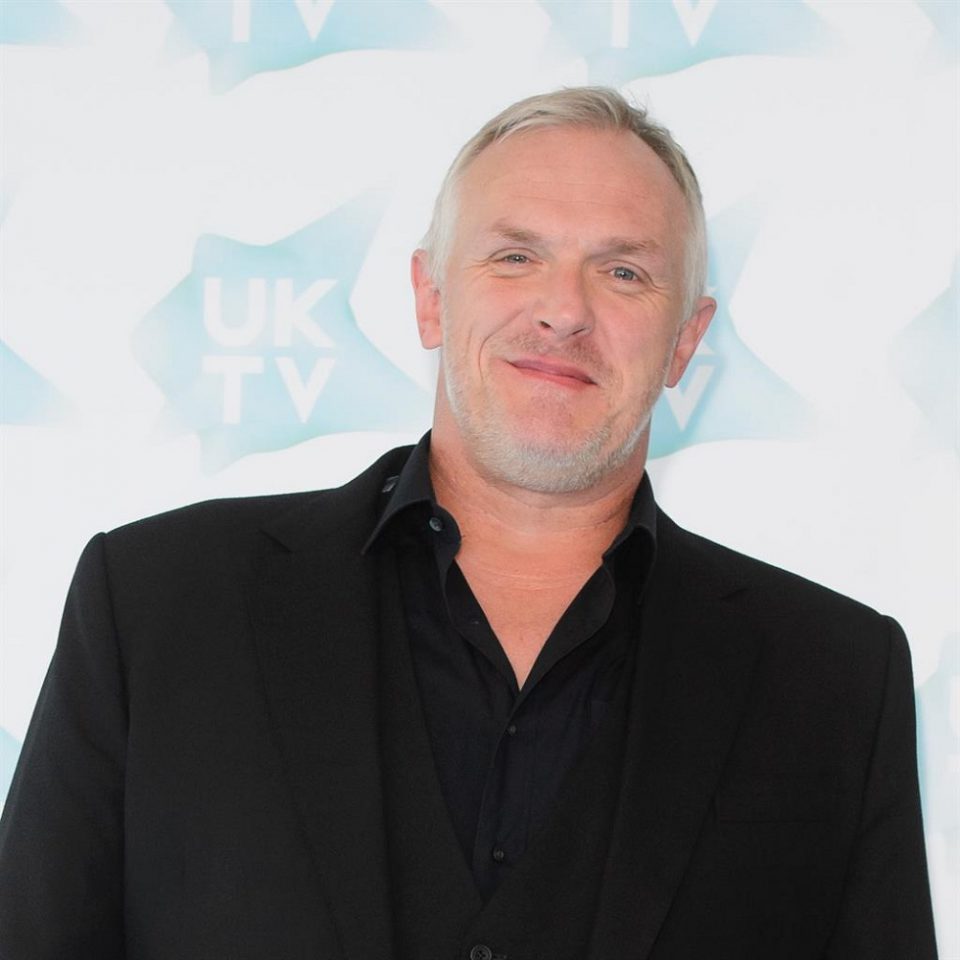 One of Britain’s best gifts to the world, Greg Davies born as Gregory Daniel Davies is an English stand-up comedian and actor. As an actor he found success and became popular for his roles as Greg in We Are Klang, Ken Thompson in Cuckoo, and Mr. Gilbert in The Inbetweeners. To see some of his funniest videos, keep scrolling down.

Funny Greg Davies Videos That Can Make Anyone Laugh

Who is Greg Davies?

Greg Davies is a comedian and actor born on May 14, 1968, in St Asaph, Flintshire, Wales, United Kingdom to his father Bob Davies and mother Pauline Davies. His father died when he was quite young and he was able to explore his ancestry very deeply on the show Who Do You Think You Are. On the show, they revealed that he had royal blood.

Greg Davies grew up in Wem, Shropshire where he attended Thomas Adams School. After his high school graduation, he became interested in theatre and studied English and Drama at Brunel University in Uxbridge. He went on to become an actual English teacher as well. Greg was nominated for the Fosters Edinburgh Comedy Award and a British Comedy Award in 2011 at the Edinburgh Fringe Festival. He stands very tall at an above-average height of 6 feet and 8 inches (2.03 meters) and weighs around 110 kg (243 lbs).

As of now, there is no news about Greg Davies’s dating life. He is neither married nor engaged to anyone. Greg was previously in a serious 8-year relationship with a British Labour Party politician Liz Kendall. They started dating in 2007 and ended their relationship a few months before the 2015 general election.

Just last year, the biscuit eating comedian went head to head…once again, against boxing legend Anthony Joshua on The Graham Norton Show. The two have been known to be given random games that we find in arcades on the show. For example, last year it was a boxing challenge while this time it was a hammer challenge. While last time Anthony took the lead, this time a physical error set the crowd in an uproar as Greg Davies cheekily mocked his mistake. Take a look and laugh away!

An endless pit of funny real life stories, Greg Davies brings in the goods each and every time he sits on the sofa of The Graham Norton Show. This tale of him taking us on his teaching days in his early youth will leave you laughing in stitches:

School trips seem like a time when all the rules go out the windows…not for kids but for the teachers! Listen to this story of a young Davies only 20 years of age at the time, talk about his teaching period which has clearly influenced his TV performances as he draws inspiration from his own life. See this hilarious clip here:

In this clip, we find out why the Davies siblings only pick up calls during the day unless it’s an absolute emergency. An unlikely friendship between Davies and the wolf from Twilight gives Davies a wonderful opportunity for him to fulfill his sister’s fantasies, but in true authentic Davies fashion, everything goes wrong! Check it out here:

What happens when you combine a 6’5 beast wearing his tiny mother’s knickers, Indian curry for dinner WITH alcohol and a hangover the next day? Watch this epic video that has 10M views already:

British actor Greg Davies opens up about a “bad-ass” experience he encountered with his family doctor who he has been seeing as a child:

8 Facts About The Journalist Dana Milbank From The Washington Post