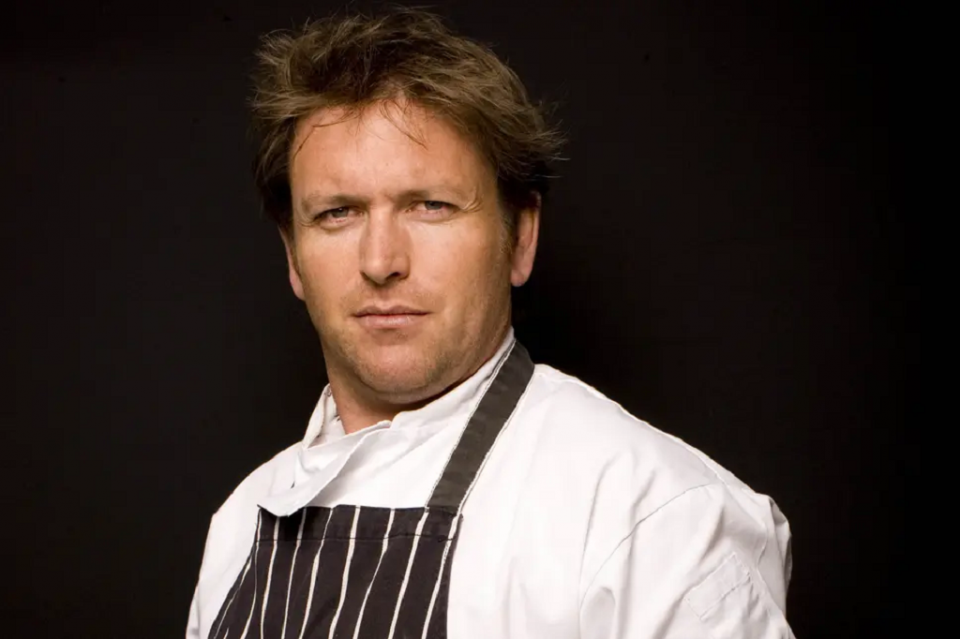 James Martin is an English chef who started his career in television in 1996. He is one of the most popular chefs in Britain (and Europe in general) and his body of work has transcended mere cooking. Let’s find out more about him.

James Martin: All You Need to Know

Where was James Martin trained?

He was trained in France and then worked at Maison Troisgros in Roanne, three stars in the Michelin Guide, before joining the restaurant of Anthony Worrall Thompson in London then Alastair Little and Square, still in London. After that, he spent two years as a pastry chef at the Chewton Glen Hotel.

He appeared on television in 1996 with the programs “James Martin: Finest Yorkshire” and “The Big Breakfast”. Then James Martin co-presents “Stately Suppers” on the BBC. He appeared on the Channel 4 program “Richard & Judy”. In 2006, he presented the show “Saturday Kitchen” on the BBC. In 2011, James was tasked with revamping the menus at Scarborough General Hospital, for the Food Hospital operation for the BBC. In 2014, he presented a series of shows devoted to his cuisine. Many of the dishes have been inspired by memories of his childhood in Yorkshire.

What did James Martin say about being released from Saturday Kitchen?

James Martin, opened up about his Saturday Kitchen release, explaining how he “must have slowed down” after watching someone die. In an unearthed interview, the presenter revealed how it affected him and caused him to reassess his priorities.

James is well known to viewers as the host of James Martin’s Saturday Morning on ITV.

However, many will also remember how the star was one of the presenters for Saturday Kitchen before she left in 2016.

Speaking about the reasons behind this, James spoke of witnessing a tragic death.

In an unearthed interview, the celebrity chef explained how it affected him.

He said: “I was in Dubai for a food festival about six months before I left Saturday Kitchen.

“There were 2,000 people in the room. I was sitting there talking to this great guy, the same age as me, the same kind of story from scratch except that he went to Dubai and set up one of the biggest publishing houses in the world. Emirates.

“He got up to put on the show, but while he was on stage, that was it.

“I saw him pass out, hit the bridge. Heart attack. He was gone before he hit the ground.

James continued, “When I left Saturday Kitchen I didn’t have anything planned, I just knew I had to slow down.

“I had to do something or something was going to break.

“And then, before I could slow down, I was in the hospital and had an operation. “

Thankfully, it looks like James is back in shape now as he returns to screens for another edition of James Martin’s Saturday Morning.

The show sees him building up a storm as he chats with famous guests every week.

Recently, he explained how grateful he is to his fans for their support of the series.

He posted a few photos of himself introducing himself to his 637,000 Instagram followers in March.

Along with this he wrote: “Just a message to all of you thanking you for watching and supporting me over the years.

“This weekend, it’s been 5 years since I changed direction and left my old show… Yes, 5 years!

“Thank you for everything and for all your support, have a wonderful weekend everyone, great love. “

Has James Martin cooked for the Queen?

James Martin has chef genes. His father catered for Castle Howard’s stately home in Yorkshire. At a tender age of 12, James Martin had already cooked for Britain’s Queen Mother. He started his formal training at 16 when he went to Scarborough Technical College.

James Martin: Quotes that made him highly relatable

Ever since James Martin left Saturday Kitchen, the weekends in Britain haven’t been the same. In case you missed his glorious run on the show or miss him in general, here are some of his best quotes that made him very near and dear to everyone.

When he talked about what he uses his grills most commonly for.

While telling Holly Willoughby how many times he’d used the grill inside his camper van on this morning: ‘I think I re-heated a pizza in it once – I never cook anything in it. Only oven chips.’

When he refused to indulge in a rumour

When asked about the Top Gear presenter rumours on Loose Women: ‘It wasn’t me, I didn’t say anything.’

When he gave a “detailed” recipe to Prince Charles

‘We throw in some sugar and then butter will finish this all off’ – James explaining gravy to Prince Charles.

During an interview at the BAFTAs: ‘Sometimes if you want to change the bigger picture you’ve got to get off your backside and do something about it.’

When he talked about not going to other people’s houses

When your friends love your food and ask for the “recipe”

‘I just decided just to chuck it all on the stove,’ he explained to Andrea McClean. Same James, same.

How most people describe their dancing experience every weekend

‘My legs just gave way: the highs and the lows of Saturday night.’

When people ask if we eat “healthy”

‘I’m not into that low fat stuff’

‘Who are the Kardashians?’: James Martin asked while interviewing their biographer.

Amanda Holden: Interesting Facts About the Britain’s Got Talent Judge

How To Memorialize A Pet That’s Passed