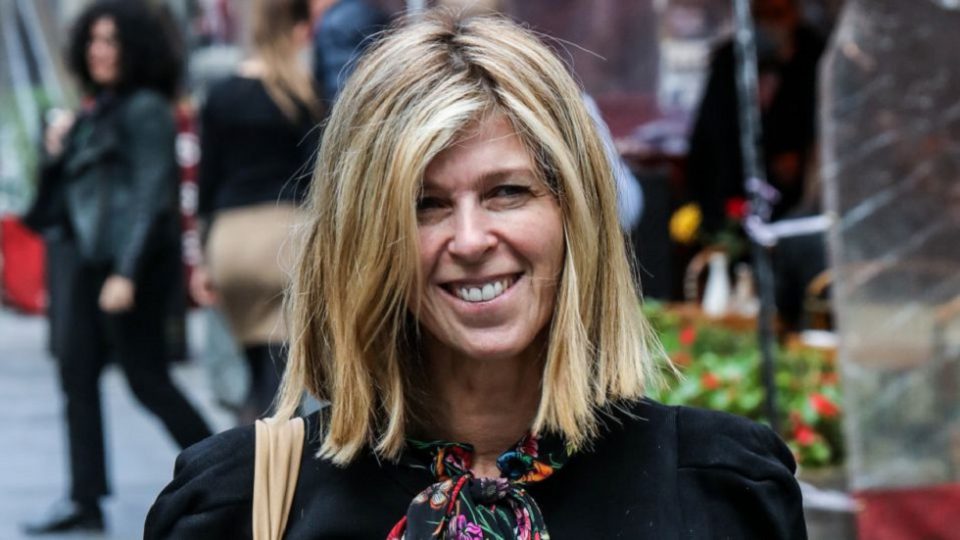 Most well known for presenting shows such as GMTV and Daybreak, Kate Garraway is an English journalist and television presenter currently employed by ITV Breakfast. She was born in 1967 and holds English nationality. In 2009 she presented The Biggest Loser, but most people don’t know how she became famous enough to host shows like this and even be a voice animator for Lego.

Kate Garraway: Biography and Facts About The GMTV Presenter

How much does Kate Garraway get paid?

The TV favourite is said to be worth around £1.5 million ($2m), according to Celebrity Net Worth. Kate Garraway is believed to earn a yearly salary of £544,000, with most of her income coming from her television and radio presenting jobs. The TV host is not only a presenter on Good Morning Britain but also has her own timing on Smooth Radio.

How did Kate Garraway lose weight?

The GMB star, then 52, withdrew from sweet treats and dropped two stones before heading to Oz, while a diet of beans, rice and lean meats in the jungle helped her lose another stone.

Fit & Well magazine, “I tried different popular diets and realised, because of the crazy shifts I do, I regulated my energy with sugar bursts.” She also adds, “But eating avocados and low-sugar foods help keep my energy levels up.”

Why is Kate Garraway not on GMTV today?

The presenter has kept things low-key in recent weeks, thanking her friends and fans for their support on a number of occasions, especially since her husband Derek remains sick after contracting COVID-19.

Where is Kate Garraway from?

Kate Garraway was born and brought up in Abingdon near Oxford.

She was the only child of her parents:

Kate Garraway was born as Kathryn Mary Garraway on the 4th of May 1968, her parents married when her mother was 17.

The broadcaster’s father was a civil servant, and her mother was a teacher. She graduated from Dunmore Primary School and Fitzharrys School in Abingdon. Interestingly, as a young woman she took a gap year between going to Fitzharry’s school and Bath University, to work in a toilet-roll factory, as the operator of the shrink-wrapping machine.

Her husband, Derek Draper was infected with CoVID-19 in March 2020 and has since been in a coma:

Kate Garraway’s first marriage to Ian Rumsey, whom she worked for at Meridian TV, came to a divorce after four years and, in Sept 2005, she married Peter Mandelson’s former political advisor, psychotherapist Derek Draper.

Interestingly, there was once and article about Kate Garraway and Derek Draper which reported that in 2004 “a half-eaten banana signed by the GMTV presenter Kate Garraway fetched £1,650 in an eBay auction … a few days after the eBay shenanigans, a businessman paid £3,000 for the simple pleasure of watching 37-year-old Garraway eat a banana.”

Kate Garraway started her career in media right after gaining her degree. She quickly moved from radio at BBC Radio Oxford to a range of regional TV jobs such as broadcasting Meridian Tonight from 1995 to 1997.

Kate Garraway then went to BBC News 24 and later to Sky News, where her roles included being anchor of the breakfast show, Sunrise.

In 2000, the English broadcaster joined GMTV where she hosted both The News Hour and GMTV Today.

She also appeared on various TV shows during her career:

Her other TV credits have included presenting ITV’s Too Many Cooks and the BBC National Lottery show The People’s Quiz.

Kate has been married twice:

In 1998 the TV and Radio host married her former boss at Meridian, Ian Rumsey, but they divorced in 2002.

Three years later,  Kate married Derek Draper, a political aide to former Labour cabinet minister Peter Mandelson, and was at the centre of the scandal known as “Lobbygate”.

Since March 2020, Derek Draper has been in hospital battling coronavirus since March 2020. In July 2020, Kate confirmed that he is “stable”, although his condition has not improved for weeks, in fact he is in a coma.

Does Kate Garraway have children?

Kate and her current husband Derek have two children named Darcey and William. Her firstborn’s full name is Darcey Mary Draper, who was born on March 10, 2006.

In 2019 Kate appeared on I’m A Celebrity 2019. The TV host once revealed in March 2019 that her children Darcey and William were desperate for her to take part in the reality TV show, explaining:

“I think it’s completely terrifying but it’s also a brilliant show to watch, so I don’t know. My kids would love me to do it, I don’t know what that says.”