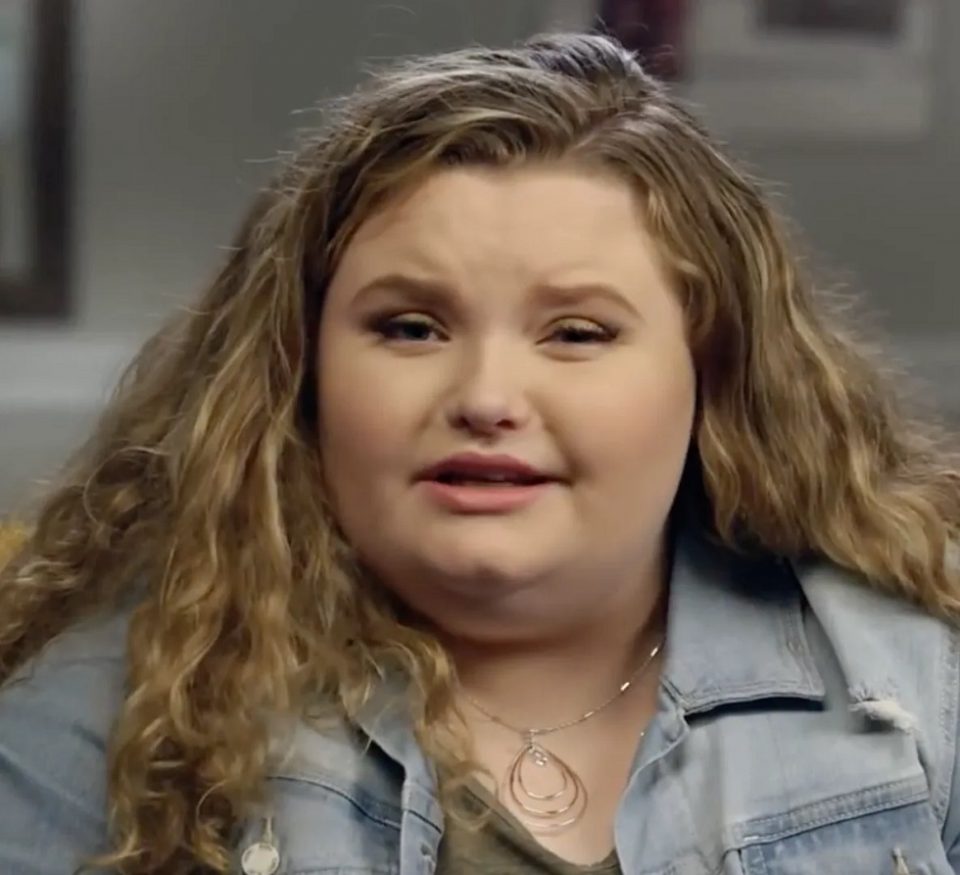 Alana Thompson a.k.a “Honey Boo Boo” was born in McIntyre, Georgia, on August 28th, 2005. She rose to fame because the five-year-old gave life to the character of Honey Boo Boo in the TV show Toddlers & Tiaras. Honey Boo Boo is better known for her unsullied personality, and funny presence on Toddlers & Tiaras from TLC, as well as her appearances on Here, Comes Honey Boo Boo, her very own TLC spin-off. Indeed, most five/six-year-olds do not have filters in their mouths, but Honey Boo Boo’s unfiltered comments are arguably entertaining.

Alana also understood sufferings. Her parents parted ways when she was really young. Owing to her early life, Alana knows how to handle an audience, and she showed that talent off when she participated in a beauty pageant. Alana Thompson has grown up in the public gaze, and hence, every activity of her family was in the limelight. Her family may not have the most brilliant track record when it comes to schooling. However, only Jessica, sister of Honey Boo Boo, has successfully managed to finish high school. Alana is hoping to follow the lead of, Jessica and is now on track to do so. She retains good grades and planned to join a cosmetology program in the next phase of her life.

Alana Thompson’s mother, June Shannon, was a rising star in her own right, farting openly and unashamedly. The Shannon family members are widely recognized for their reality television engagement. The family first featured on screen in 2011 when “Mama June” Shannon and then five-year-old daughter Alana Thompson made an appearance on the TLC show, Toddlers & Tiaras.

Alana’s wins on the kid’s beauty pageant circuit paired with her unique personality implied that the two appeared quite frequently on the show. Their excellence with audiences inevitably encouraged them to come up with their reality show, Here Comes Honey Boo Boo, featuring her siblings, Anna, Jessica, and Lauryn, and other family members. The story centres around Alana “Honey Boo Boo” Thompson and her family’s experiences in the town of McIntyre, Georgia. The reality show earned predominantly poor ratings from Televisions critiques throughout its run.

Recently, it was all over the internet that Alana “Honey Boo Boo” weight loss journey is in progress. At the end of October, she went on Instagram to express that she intends to go on her fitness journey, trying to follow in the path of many of her family members.

She uploaded a selfie on October 28th, yielding a much more mature look than what the audiences were used to seeing (thanks to a bit of mascara and a nose ring). When it came to fans questioning her about her fitness goals, Thompson was very straightforward. One of her fans asked if at the time she had any fitness goals, to which the 15-year-old answered: “Yes ma’am.”

Alana enjoys social media, messaging her friends, lounging out together with family and doing her makeup. Last year the elder sister of Honey Boo Boo, Pumpkin, became a spokesmodel for a famous, fitness product named Boom Bod, which may be the reason how she got under her sister’s influence in this department. While Pumpkin is pushing Boom Bod, little sister Alana has collaborated with Fit Fab Fun. Unfortunately, not everyone was behind Thompson’s new endeavour, and a lot of online whiners spoke out against this teenage girl and her brand preference.

Honey Boo Boo has always been fun, proving herself to be a celebrity with some mainstream appeal. Of course, a young star on a small screen is going to be able to make significant cash, and although her mother has had some financial problems and a lot of drama, Alana has indeed been able to make things prosper for herself.

Her TV series has been the prime source of her earnings. Strikingly, through the first season of her show Here Comes Honey Boo Boo, the young Honey Boo Boo managed to score $50,000 per episode. Well, you read that right. The rising star netted a handsome paycheck for every single episode of that series, which certainly went a long way towards helping her family live securely for some time. With other celebrities like Jon and Kate Gosselin and even the Duggar family making less than this, there are rumours of TLC actors earning much less.

All pots that Honey Boo Boo has in her hands all helped her net worth rising over time, and thanks to her continued follow-up, this is something that can only escalate as days passes by. According to Promipool, the teenage star has an estimated worth of $800,000. Only several youngsters around are close to matching something like this, and while it might not be a multi-million dollar figure that drops jaws, any individual out there would prefer to make this kind of money.

Alana holds a loyal fan base, and besides her paid advertisements and her on-screen appearances, the teenage star also has the product line that sees her selling everything from clothes to coffee mugs. By contributing a percentage of revenue to support front line healthcare workers during these low times, she also demonstrated her kind and compassionate side. Not just that, but she is also a part of the music industry and has managed to make appearances on the Cameo app. Alana Thompson is worth significant dollars even as a young teen, and much of that profit has to do with side hustles like this one.

Though Alana is still very young, she already has the entrepreneurial skills that will be required to prosper in the corporate sector. People absolutely cannot wait to see where Honey Boo Boo will be going from here as she is only going to remain extra independent while looking for opportunities to stay in the limelight as she moves forward.