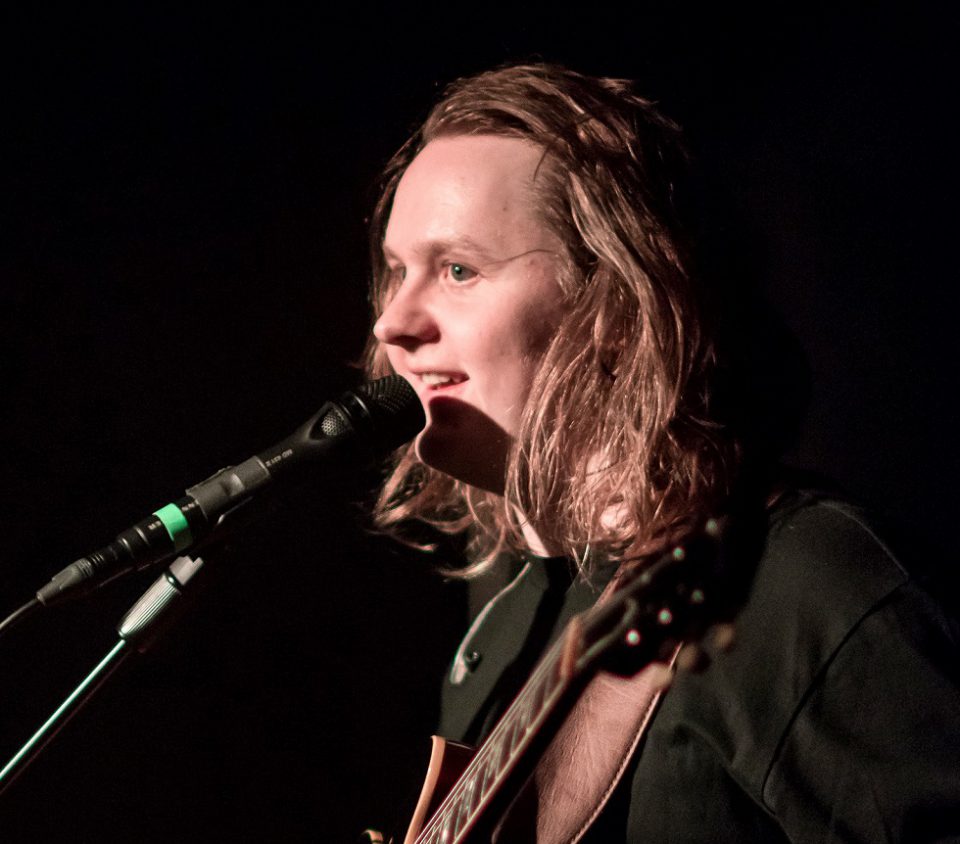 According to Bustle, Lewis Capaldi is currently off the market. During a recent radio interview, the British singer was asked in 2020 if he preferred being single, or being in a couple. “Well, I’m in a relationship, so if I said the other one, my girlfriend would kill me,” Capaldi tellingly responded

2. His manager Ryan Walter recruited him after discovering his Soundcloud and YouTube accounts:

Ryan told Music Business Worldwide, “I spent five months just looking for a special musical talent online. And that’s when I found Lewis. “The bit I enjoy the least is sitting, trawling through SoundCloud and YouTube for seven hours a day, but that’s what I did. I would open – no joke – about 500 SoundCloud tabs at a time, listening to 10 seconds of each artist to get a read on it……About four and a half months into that search, I was in my mum’s house, and I stumbled across a recording of Lewis on SoundCloud singing into his iPhone in his bedroom. Immediately I thought: ‘This is amazing, I’m in.’”

3. Lewis was invited to live with a HUGE celebrity:

Last year in August, the Scottish crooner was invited to Sir Elton John’s house, with the pair sharing lunch together and a super-cute snap appeared on their social media profiles.

The 24-year-old Scotsman lived with his parents back in November 2019, saying, “I still live with my mum and dad, Carole and Mark, I always say just my mum and my dad gets really angry saying, ‘Do I not count?’ I’m never really there, rent free, my mum does all my washing.” Yep, Covid 19 wouldn’t have changed much for the Capaldi household.

4. Elton John once advised him to learn the piano:

Not only did the then 23-years-old spend time with Elton’s family on board the ‘Tiny Dancer’ singer’s yacht in August, the “Rocket Man” hitmaker told Lewis  – learn the keys!

Speaking at the Q Awards, Lewis said: “Elton asked me what my live set-up was and I said, ‘I’ve got the band and I play the guitar and I sing a bit.’ And he said to me, ‘Next time you do a tour, do a song on piano, people would love to see it.’ I’m gonna do it.”

Upon asking whether Lewis would be taught by Elton, the singer replied: “”Ah f**k, that’d be lovely wouldn’t it. That’d be great. The thing is, I’m lazy as f**k. If I didn’t start playing guitar when I was nine I’d have gone, ‘F**k that, too many strings.’

“But I’m gonna give it a go and to try my best and think, ‘Remember, Elton John said you should do this. Sir Elton.’ “

In July 2020, Lewis admitted that if music hadn’t worked out, he’d be working alongside his dad in his shop, KP’s Fresh Fish. “My Dad is a fishmonger,” he explained. “He has a fish shop, one that sells fresh fish – KP’s Fresh Fish.

“So I’d probably work there. But I hate fish. I hate the smell of fish and I can’t look at prawns in the face.”

This is especially meaningful as the Scottish singer is a vegetarian. In 2019 he was even admitting that going vegan was “too hard”. He said, “I like animals. I enjoyed how they tasted for a very long time. But, now, I’ve decided just to not eat them.”

However, in April 2020, Lewis blamed his veggie diet for a weight gain, telling the Daily Star, “I lost two stone at the end of 2018, and I thought, ‘Now I’m slimmed down a bit I’ll be a vegetarian, I’ll keep the weight off and I’ll be doing good for the environment’. “But, oh my God, I got so fat and put all that weight back on as I was substituting meat and veg for the vegetarian option which was pizza and chips.”

6. We know what he did pre covid, what did he do during?

The star said he’d been using his time in lockdown to go “running every morning” and added, “It’s gonna be a good year; going to try to lose some weight. I’ll probably want to release the first single to my second album by the end of 2020.”

7. Are Lewis Capaldi and Peter Capaldi?

Actor Peter Capaldi and Lewis Capaldi are related, sharing heritage and a surname with the man who played the Twelfth Doctor from 2014-2017!

When the singer found out that Peter is his dad’s second cousin, he hired Peter to star in the heartbreaking music video for ‘Someone You Loved’.

8. What is Lewis Capaldi worth?

What the internet says:

Lewis Capaldi stumbled across a report about his net worth claiming he had $10 million (£7.8 million) in the bank, so the ‘Someone You Loved’ hitmaker took to Instagram Stories to set the record straight.

Lewis learned to play the drums and guitar when he was just two-years-old, and started off singing in pubs at the age of nine. At 17, he decided to pursue a full-time career in music, and was discovered by his manager through his SoundCloud account.

Lewis became the first artist ever to sell out an arena tour before his debut album was released. Pretty incredible! Lewis released his debut album ‘Divinely Uninspired to a Hellish Extent’ in May 2019, spending nine weeks at Number 1 in the UK and 49 weeks in the charts altogether.

Lewis released his first EP ‘Bloom’ in October 2017, having worked on it with producer Malay and released ‘Bruises’ in March that year. He was then signed to Universal Music Group, and was long-listed for BBC’s Sound of Music 2018, later supporting Rag’n’Bone Man on his European tour in November 2017.

Lewis then released his second EP ‘Breach’ in November 2018, containing songs ‘Grace’ and ‘Someone You Loved’, which became Lewis’ breakthrough single and was Number 1 in the UK for seven weeks.

Lewis didn’t know that when he would release his premier album ‘Divinely Uninspired to a Hellish Extent’ in May 2019, it would go on to become the best-selling UK album in five years.

The Scottish crooner was also nominated for the hugely coveted Critics’ Choice Award at the BRITs 2019, an award which has now been renamed to the Rising Star Award, and was won in 2019 by Sam Fender.

In October 2019, ‘Someone You Loved’ reached Number 1 on the Billboard Hot 100, which made him the first Scottish solo artist to top the US chart since 1981. The video for the song was released two months beforehand, and starred actor Peter Capaldi – who is a distant cousin of Lewis’.

What Lewis Capaldi says about his net worth:

Despite holding the number one spot in the charts for seven weeks and being in the midst of a global tour, Lewis revealed his personal fortune is in fact far from the million mark at the moment.

Even with all this success, Lewis insisted he has less than £200 in his account, explaining his shock to fans on social media: “I’ve got less than £200 in my bank account right now. So who the f**k has got my $10 million?”

While angrily zooming in on his face Lewis said in the hilarious video: “You mean to tell me, I’ve been walking around in the same clothes for the last six months and there’s 10 million f***ng quid sitting about?”

Before warning ‘the tax man’ of his actual fortune, he raged: “I’ve had the same bedroom since I was 10 years old! I’ve got f***ng New York wallpaper.

Just this year, the singer was nominated at the Grammy Awards 2020 for the category of Song of the Year for ‘Someone You Loved’, unfortunately losing out to Billie Eilish for ‘Bad Guy’.

Married At First Sight Australia: Is Anyone Still Together?