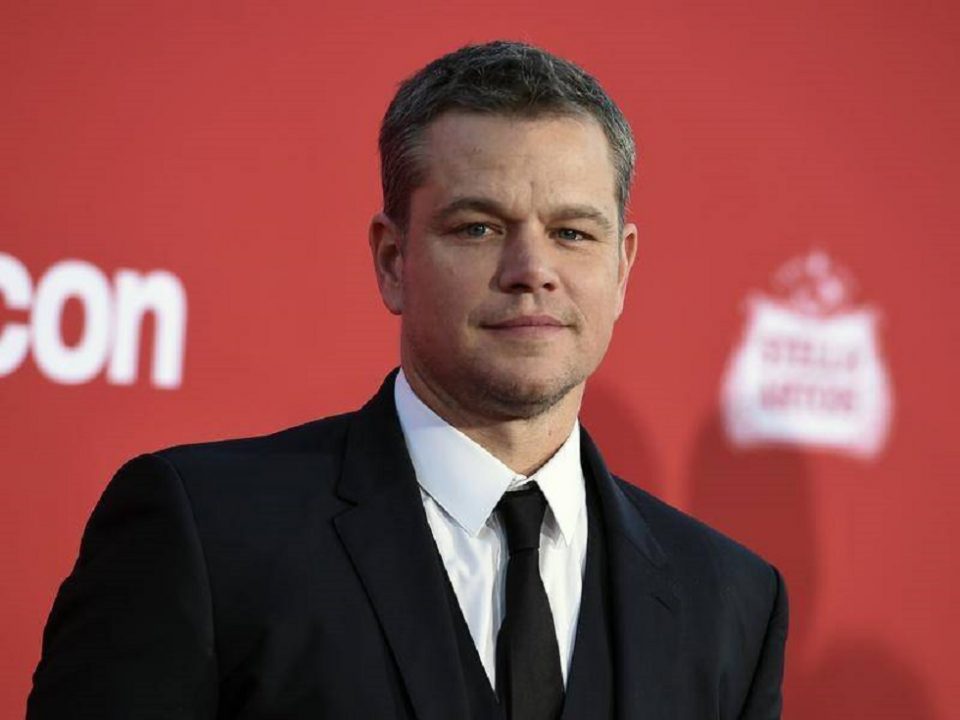 The American actor, film producer, an Academy Awards winning screenwriter is notorious for his countless legendary performances in movies like ‘Good Will Hunting,’ ‘The Talented Mr. Ripley’, ‘The Martian’ and the Ocean’s movies but there is quite a lot about him that not a lot of people are aware of. The actor has a pretty interesting background and an even more interesting life as one of the highest-paid male actors in the film industry. And here are some of the most interesting facts regarding this A-list celebrity that every single one of his fans should know.

We all know him for being a brilliant actor but he was also quite a brilliant young man who attended Harvard University, majoring in English Literature. And while just 12 credits shy from getting a major degree, he dropped out to pursue an acting career. It was actually while at Harvard, that he wrote an early treatment of the screenplay for Good Will Hunting as an exercise for an English class.

Damon is one of those stars who uses their power for good. He donates all fees from the advertisements to charity and he has been actively involved in charitable work, including the ONE Campaign, H2O Africa Foundation, Feeding America, and Water.org. Damon is actually co-founded the safe-water charity Water.org.

Damon met a guy from two blocks away when he was 10 years old. That guy was Ben Affleck and the two became best buds. The two are one of the most iconic celebrity duos and continue to stick together even after decades of friendship.

The actor is an avid poker fan and has been for almost all his life. He has competed in several World Series of Poker (WSOP) events and in addition, the actor loves to play casino games for real money not only for fun but also to help charities. During the coronavirus pandemic, Ben Affleck and Matt Damon have organized and led an online celebrity poker tournament that has raised $1.75 million for Feeding America, a nonprofit that distributes food to those in need amid the outbreak of COVID-19.

In the beginning, Brad Pitt, Russell Crowe, and Sylvester Stallone were all offered the part before it fell into the hands of Damon. But turns out it was his enthusiasm for director Doug Liman’s  vision that ultimately helped land him the part.

Turns out Damon still has a wish to fulfill while already having achieved so much. He revealed in an interview once that he’d love to direct. But acknowledges that directing is really where all the responsibility lies and that it is probably the toughest job to do which is exactly why he wants to have a go at it.

Damon is a leftwing activist and has been a passionate public supporter of Barack Obama and was confident in healthcare reforms. He told The Guardian: “As disturbed as I am by a lot of the things that Obama has done and is doing, I would not have preferred a Romney presidency, that’s for sure. The alternative is even more frightening.”

“I think marriage is insane…It’s a crazy idea but I love being married to my wife. So I wouldn’t tell anybody else about their relationship. But I’m lucky I found my wife. And I guess maybe, if there’s any secret … it’s to feel lucky,” said Damon in an interview with Entertainment Tonight.

The Hollywood actor has definitely dated quite an impressive amount of famous faces and those include Winona Ryder, Skylar Satenstein, Minnie Driver, Claire Danes, Penelope Cruz, and he is, of course, currently happily married to Luciana Barroso.

Best places to stay in Philadelphia