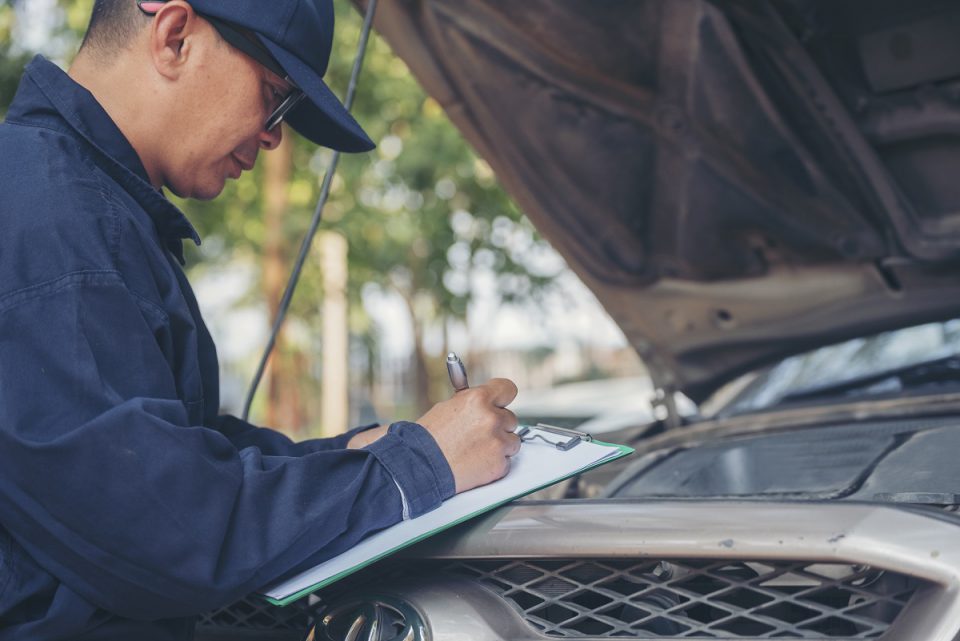 The annual MOT is an event that is dreaded by many motorists, and plenty of drivers would rather endure the stress of a dentist’s chair than sit through their car’s MOT exam! In recent weeks, the UK Government has announced a number of proposed adaptations and changes to the annual MOT exam. But just what is being proposed, and how will it impact you? Let’s take a look at everything you need to know.

What Is An MOT?

The MOT test, or the “Ministry of Transport” test, is an annual test that is designed to check your car for any defects which could potentially cause a safety issue if they were to go undetected. Whether you saved your hard-earned cash for an old banger or won your dream wheels in one of the many Dream Car Giveaways available, all of these vehicles have one thing in common: the need for an annual test.

The MOT is also used to ensure that vehicles are roadworthy and safe to drive on public roads. To pass the MOT, all parts of your vehicle must be in good working order, including brakes, steering, suspension, tyres, lights, windscreen wipers, horn, exhaust system, fuel system, engine, gearbox, oil, battery, and radiator. If any part fails during the test, then your vehicle will automatically fail the whole test.

What Changes Are Being Proposed?

The MOT test is constantly being changed and updated to ensure that the cars on the road are as safe and roadworthy as possible. In 2022, the Government proposed a series of changes to the current MOT test – including the frequency with which the test must be carried out. Currently, all cars require an MOT every year, but the recent proposals could see this changed to once every two years.

The proposed change is intended to help drivers to cut the cost of the test, with the amount to be paid only being required once each two years, rather than annually.

What Are The Potential Impacts Of This?

The proposed changes mean that the cost of the MOT will essentially drop from £79.50 per annum to £48.50, saving drivers around £31.00 per year. However, there are some concerns that these savings may not be passed onto consumers, meaning that the price of the MOT may actually rise.

In addition, there are concerns that the reduction in the frequency of tests could result in more dangerous cars being allowed to remain on the road for longer, with small faults and flaws failing to be picked up,m and consequently becoming a much bigger issue. Not only does this pose a risk to drivers and road users, but it could also actually see the cost of the MOT increase, as a greater number of more serious repairs are required.

What Should I Do?

Though the proposals have been floated by the Government and in the media, there is still nothing set in stone, and so it is imperative that you continue to book and attend an annual MOT appointment to keep your car in the best possible condition. As always, we recommend booking your MOT at least six months before the date you want it done, to avoid disappointment, and to ensure that you are in full compliance with the law and requirements.

How to Find the Best New Online Casinos in the UK: A Comprehensive Guide

Why Are NFTs Important in the Crypto World?