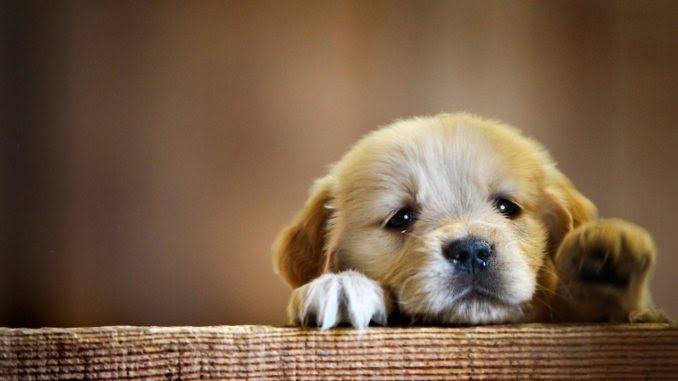 Hundreds of dogs all over Norway have been sickened by a mysterious and potentially contagious bowel disease that has even turned fatal in some cases. Norwegian dog owners have been advised to keep their pets from socializing with each other for the time being as reports of this mysterious disease continue to pile up.

According to a representative from AniCura Norge, a veterinary hospital in Oslo, the death toll for the dogs had risen to 26 by Tuesday.

Norwegian Food Safety released a statement which said that the post-mortem examinations haven’t been able to provide conclusive answers. As mysterious as the cause of the illness might be, the symptoms are present all over the country. Dogs have had prolonged phases of diarrhoea, vomiting and fatigue as a result of that. As per Norway’s Veterinary Institute, 200 dogs have suddenly fallen sick.

The initial reports started reaching the Norwegian Food Safety Authority from veterinarians in the capital, Oslo. Soon, reports from Bergen in the west coast and Nordland from the northern region of the country also started coming in.

As per a statement released by the Food Safety Authority on Tuesday: “A mixed culture of two types of bacteria, Providencia alcalifaciens and Clostridium perfringens, was found in some dogs’ guts. The bacteria are sometimes associated with diarrhea in people as well as dogs. But we can’t conclude that these are the cause of the symptoms we see.

One of the other causes theorized by the investigators connects the disease with the unusually large number of wild mushrooms growing this year. Along with parasite infection, the wild mushroom theory is still under consideration by the Food Safety Authority.

The Norwegian Veterinary Institute has ruled out Salmonella and rat poison as a possible cause of the disease.

Sadly, the medium of spread of the disease has still not been discovered. In fact, researchers are still not sure whether the disease is even contagious, or whether all the sick dogs are showing symptoms of the same disease.

Nonetheless, the Norwegian Food Safety Authority has advised pet owners to avoid letting their dogs near “dressage courses, exhibitions, hunting trials and the like” until more information is released through the investigation.

Hamar resident Torstein Holten talked about her seven year old dog Lexi. She told Norwegian broadcaster NRK that Lexi was perfectly healthy when she went for a run last week. However, she started vomiting and was stricken with diarrhoea the very next day.

She was taken to a veterinarian last Thursday who advised the family to bring Lexi back in case her symptoms worsened. Sadly, Lexi passed away the next morning.

The Norwegian Veterinary Institute has circulated a questionnaire among veterinarians throughout the country to try and get to the root of the mystery illness affecting Norway’s dogs.

Fortunately, no human being has been affected by this disease so far.