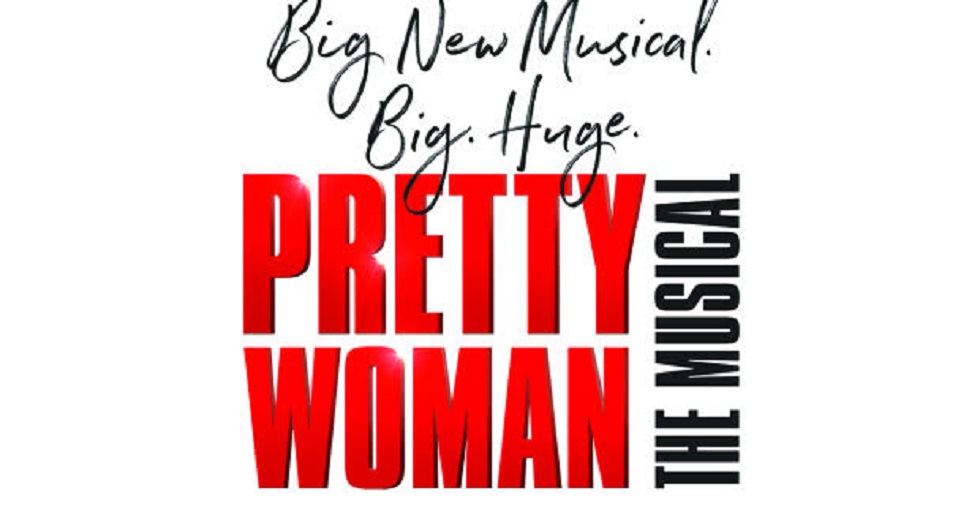 Pretty Woman: The Musical is set to hit the UK’s shores in 2020. London’s fabled West End will be the venue where the musical will be performed.

The musical is based on the 1990 smash hit Pretty Woman. The film starred Julia Roberts and Richard Gere, and is beloved by fans today as well. The performances will begin from the month of February at the Piccadilly Theatre.

Pretty Woman was a hit on Broadway and closed its highly successful run last month. Manx actress and singer Samantha Barks made her Broadway debut by playing the lead character of Vivian last summer.

The movie that the musical is based on, features the story of Vivian, a prostitute played by Julia Roberts who is hired by a rich businessman played by Richard Gere. Even though he solicits the services of a sex worker, Gere’s character spends more time with her as a companion rathed than a sexual partner. Eventually, they fall in love and get together despite their extremely dissimilar backgrounds.

Aside from the endearing performances by its lead cast members, Pretty Woman is also fondly remembered for the memorable songs featured in it. The movie featured original songs from Bryan Adams and Jim Vallance. Screenwriter J.F. Lawton and director Garry Marshall also wrote a book of the same title. Jerry Mitchell, the director of Legally Blonde and Kinky Boots directed and choreographed the Broadway show.

Oh, Pretty Woman, the famous song by Roy Orbison which inspired the name of the movie, is also featured in the musical.

The set design of the musical is provided by David Rockwell while Gregg Barnes has designed the costume. Philip S. Rosenberg and Kenneth Posner are incharge of lighting while the sound design is done by John Shivers. All of that is smartly orchestrated by Will Van Dyke. The casting for the UK version of the show is yet to be announced.

The show’s curtains will raise on Valentine’s Day 2020. General sale of tickets is scheduled to start from September 13th. Priority access pre-sale tickets are available as of today as well. Book yours here.