Gemma Collins: Net Worth and Background of…

Sheridan Smith: Life and Career of the…

Gemma Collins: Life and Career of the…

How to Play Poker for Beginners: Tips…

Cheryl Cole: The Incredible Career of the… 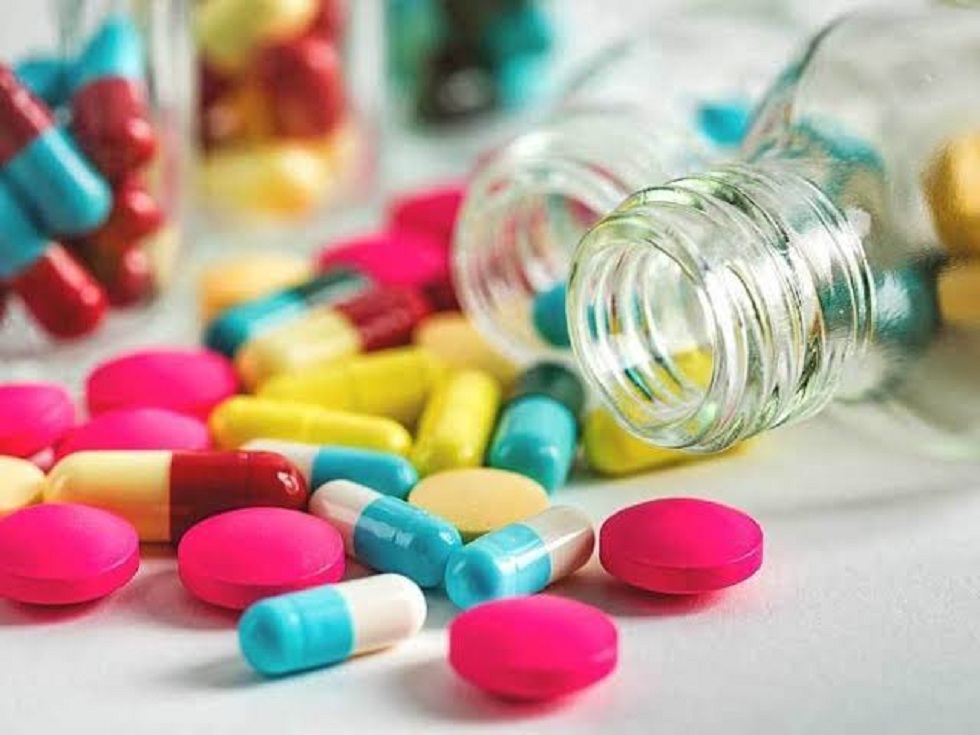 A recent health study has revealed that an astonishingly alarming number of British adults have been hooked on to highly addictive prescription opioids.

An astonishing one in eight Britons is dependent on prescription drugs and a total of five million adults receive prescription painkillers every year. With fears of an American level opioid crisis, an inquiry was initiated to gauge the scale of the opioid use in the UK. The country’s opioid usage rate is growing at the third fastest rate in the world.

The Sunday Times reported that Health Secretary Matt Hancock was shocked by the findings which revealed that over 40 million prescriptions for opioid-based prescription painkillers are being issued all over across the UK.

Opioid based pills are only supposed to be consumed for a few days or weeks at most. However, then Public Health England investigation revealed that over 540,000 Britons have consumed opioids for over three years.

Speaking about the findings, Health Secretary Hancock said: “We have seen the devastation opioid addiction has caused in America and I am determined to tackle it head on before it goes any further here. Painkillers have an important role in pain management, but when not used properly they can destroy lives.”

Earlier this year, Health Secretary Hancock had also talked about plans of introducing cigarette style warning labels on opioid based painkiller packets as a way to tackle painkiller addiction.

Creation of a set of guidelines for General Practitioners on prescribing opioids and how to ease patients off them have been announced by The National Institute for Health and Care Excellence watchdog. However, medical organisations and patients have insisted that a lot more must be done in that field.

The PHE is expected to reveal the extent of dependency on other prescription drugs as well. These drugs include anti-anxiety medications as well. A set of  recommendations to tackle the issue will also be released.

Dr. Green also added that there was an urgent need for helping patients who are struggling with prescription medication addiction.

Opioids are some of the most powerful pain-management medications available today. They produce morphine-like effects and are used for the management of moderate to severe pain. Opioids work by blocking the pain signals travelling between the brain and the body. Some of the commonly used opioids are codeine and tramadol.

How to Play Poker for Beginners: Tips and Tricks to Get You...

How to Play Poker for Beginners: Tips and Tricks to Get You...