Jon Richardson: Life and Career of The… 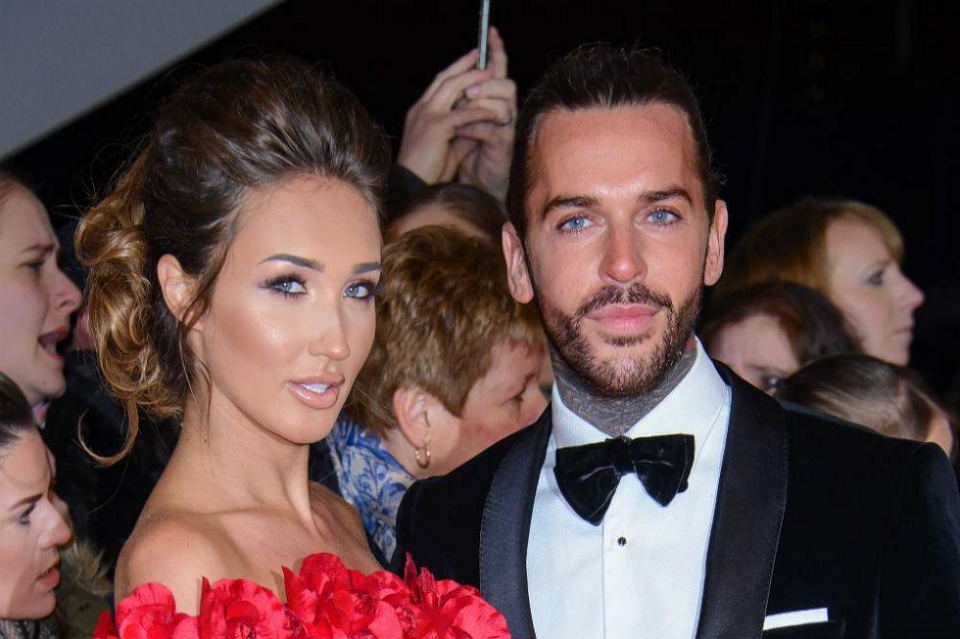 Celebrity Masterchef is back on our screens, with the likes of Gethin Jones and Judi Love tossing spices (or salads) for the top spot, and the tattooed TOWIE star Pete Wicks is also hoping to impress with his culinary skills as he competes against 19 other celebrities in the Celebrity MasterChef kitchen. Here’s what you need to know about the reality star turned chef:

Reality royalty Pete Wicks is cooking up a storm but the internet has been asking more and more questions about his past, particularly his dating history. Let’s look at the life of Pete Wicks:

Who Is Pete Wicks and How Old is he?

Celebs Go Dating Pete Wicks Pete Wicks is a 31-year-old ( born on October 31, 1988 ) reality star from Harlow in Essex. He joined the cast of The Only Way Is Essex in 2015 and became a series regular in Season 15. He is best pals with co-star James Lock and has had some major storylines on the show thanks to his many romances with the likes of Megan McKenna and Shelby Tribble.

The Essex man is known for his long hair and tattoos. As a result, he’s adopted the nickname “The Essex Pirate”( even going by the name “Pirate” in his Instagram bio) from many and he has adopted the persona as his Twitter name also.

Pete is a successful businessman with a string of properties and growing businesses in his portfolio. Since joining the reality show Towie, he has also carved out a career as a model and makes money through personal appearances at clubs and events.

What Is Pete Wicks’ Height?

Pete Wicks is 5 ft 10 inches in height and often makes jokes about his co-stars being too tall at the expense of not being characterised as too short.

He previously joked: “I’m too short for Ferne McCann. I’m only 5ft 10 on a good day.

“When I film with Lewis Bloor or James Lock I look like a f***ing borrower. It does my nut in.”

Who Is Pete Wicks’ Girlfriend?

Pete Wicks seems to be single at the moment.

He has previously enjoyed a string of high profile relationships, with the likes of fellow Towie star Megan McKenna. This is his dating timeline:

Before appearing on Towie, Pete dated Ex on The Beach’s Harriette Harper and he also had a fling with Verity Chapman who appeared on the reality show in 2015.

Pete was great friends with Lockie and Chloe Sims, but his friendship with Chloe was derailed by his turbulent romantic relationship with Megan McKenna. Pete and Megan are now officially just good friends, despite rumours they had got back together after this year’s National TV Awards.

After splitting with Megan McKenna in 2017 (they split after a year-and-a-half together when Pete was caught supposedly texting other women including Instagram model Jacqui Ryland). Their world whined romance hit the skids again in March 2017 and they split again, with emotional scenes publicly airing on Towie.

However, their relationship didn’t last and in 2018 it was revealed to a publication that they split because Shelby felt like a rebound after Megan.

It was then rumoured that Pete hooked up with Geordie Shore star Charlotte Crosby after being spotted looking cosy together.

Pete was pictured with Elisha Hayuraszek in February 2018, after she bagged a date with him after winning a Valentine’s Day competition. Pete then had another failed romance with Towie star Shelby Tribble, who broke up with him as she felt like a “rebound” after his toxic relationship with Megan.

By 2019, Pete was unsurprisingly known for having a string of beautiful girlfriends in the past including Megan McKenna and Shelby Tribble and his newest squeeze is no exception to this.

Pete took everyone by surprise by appearing on Instagram and confirming his relationship with model Georgina Mullins.

He told one publication: “I’m with someone now who is a lovely girl. She’s not from Essex and I’m out of the game…We are dating exclusively and I am really, really happy. She’s not like anyone I have dated before.”

Although neither pair has confirmed or denied anything, they are said to have met on the E4 dating show. The pair were looking pretty loved up despite only having been together a few weeks.

Pete Wicks is presumed to be single at the moment.

Boasting 1.2 million followers on Instagram, Pete not only does some modelling for his own brand H.E.R.M.A.N.O. but he also shows us how he spends his spare time with his two rescue French bulldogs, Eric and Peggy. He acts as an ambassador for the RSPCA to advocate animal welfare issues.

10 Stacey Solomon Facts To Know Before Checking Out Her Instagram