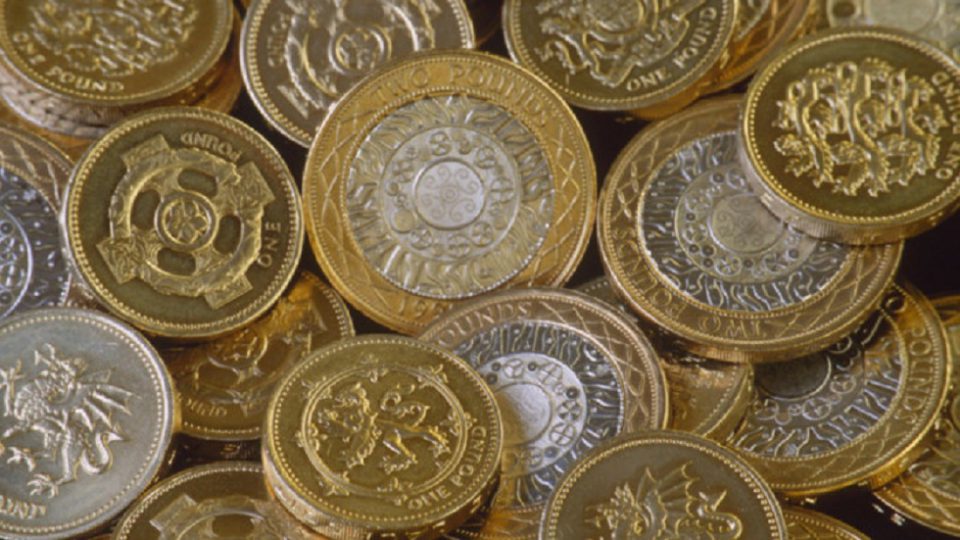 The Royal Mint is famous for releasing incredibly beautiful commemorative coins regularly. As commemorative coins are circulated every year, some of the rare ones become highly sought after and extremely valuable. Some of the most rare coins can fetch a significant value at auctions. The rarest coin in circulation is the Kew Gardens 50p coin. With only 210,000 in circulation, it is highly sought after and can sell for as much as  £160 on eBay. As you can see that some 50p coins which are usually just loose change can be worth hundreds of pounds. A few £2 coins are also similar in rarity and value. In this post, we will take a look at some of them.

Here Are the Most Rare and Valuable £2 coins

Kicking off the most rare 2 pound coins list with the 2002 N. Ireland Commonwealth Games £2.

To celebrate Northern Ireland’s Commonwealth Games participation in 2002, the Royal Mint circulated a total of 485,500 of these £2 coins, making them the rarest variant of the £2 coin around.

There are three other versions of this coin which feature Wales, England and Scotland. Those versions are also highly sought after and can fetch as much as £30 in the secondary market.

These two pound coins were circulated in a slightly higher number than the Northern Ireland version (total of 588,500). Hence, if you happen to have this coin, you are one of the fortunate ones.

It depicts the same design as the above NI version, but switches in the Welsh flag, and collectors are likely to pay anything up to about £20 to get their hands on one.

Next on our list of the most rare 2 pound coin list, is the 2015 Navy £2. With only 650,000 in circulation, it’s quite rare.The standard collector’s price for this coin released to commemorate the Royal Navy’s efforts in World War One – is about £10, however, some are selling for as much as £100 on eBay.

It features a battleship design by military artist David Rowlands and the fifth portrait of Her Majesty Queen Elizabeth II to appear on UK coinage.

Next on our list of the most rare 2 pound coin list, is the Inverted Effigy £2. These £2 coins were minted with an inverted effigy of the queen when a piece of the Royal Mint’s machinery slipped during the striking process.

Since this wasn’t a commemorative coin and had the inverted effigy as a result of machinery error, there is no confirmed amount of these coins in circulation. Some numismatists have estimated that there are just 3,000 of them in circulation, making them extremely rare.

If the Queen’s head on your coin is rotated by around 150 degrees in relation to the back side (which features an image of Britannia), you could be in possession of a coin with a collector’s value of around £75.

Next on our list of the most rare 2 pound coin list, is the 2015 Britannia £2. Even though it was the introduction of a new standard design of coin, it didn’t come with high mintage figures. In the year that the Britannia £2 design was brought in (replacing the old ‘Technology’ design which had featured on the coin since 1997), only 650,000 of them were produced, making it one of the rarest two pound coins in circulation.

So these were some of the rarest and most valuable 2 pound coins in circulation today. So the next time you find one of them in your change, you might want to hold on to them instead of just using them to buy something else. You can keep them for your collection or sell them in the secondary market for a price much higher than the face value of these coins.