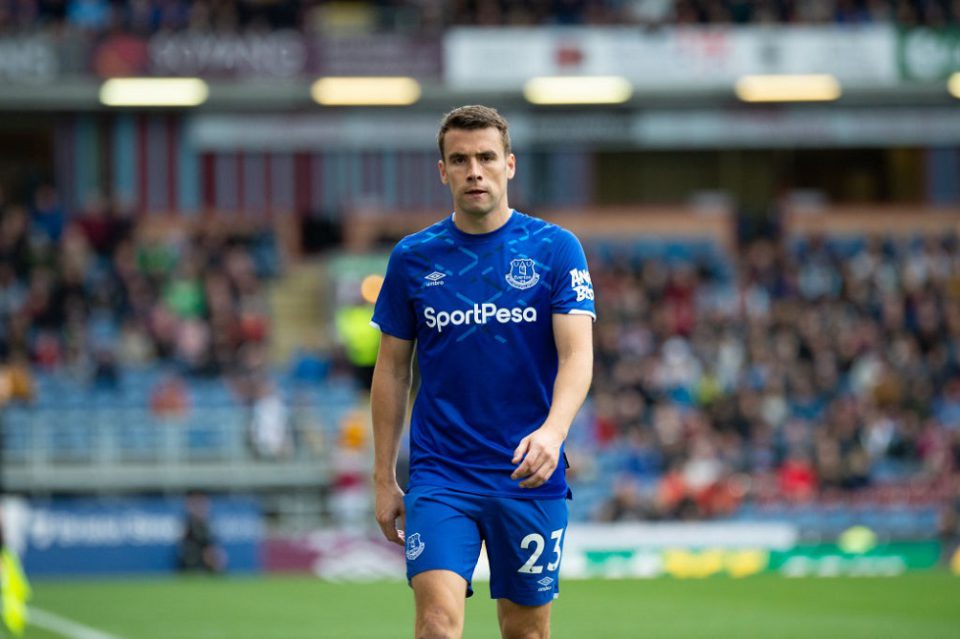 Since moving to Goodison Park in January 2009, Seamus Coleman has established himself as a fan favourite at Merseyside. Throughout his 11 years with the Toffees, the 32-year-old has played for ten managers across both temporary and permanent capacities. For all of the change that has occurred at Everton since the late 2000s, Coleman has remained, providing much-needed consistency. So, let’s take a look at why the Irishman is an unsung hero of the Carlo Ancelotti regime.

Everton Through and Through

In terms of value for money, few can argue that Coleman hasn’t been one of the best deals of the Premier League era. For an initial £60,000, the Toffees acquired a player who has since gone on to feature over 270 times for them. Born in Killybegs, the right-back began his professional career at Sligo Rovers and made his professional debut in October 2006. At Lottoland’s sportsbook, where you can bet on the outcome of various Irish football scores, Coleman’s former club are currently heavy underdogs to beat Shamrock Rovers in the FAI  Cup, as of November 27th.

While Coleman’s roots can’t be questioned, the 32-year-old has embraced Merseyside and everything that it means to play for Everton since his transfer. Despite the likes of Manchester United and West Ham expressing an interest in his services, the Irishman has long dismissed speculation that he’d be leaving Goodison Park. The full-back’s loyalty has seen him become something of a cult hero with the Toffees’ loyal supporters, particularly as he stayed with the club through testing times under the likes of Roberto Martinez, Ronald Koeman, and Marco Silva.

Providing Balance to a Side Full of Big-Name Stars

Although his on-field contributions have always been consistent, Coleman is now arguably more important than ever before to Everton. With a three-time Champions League-winning manager at the helm, expectations at Goodison Park have unsurprisingly risen. This is reflected in the club’s recent transfer business, recruiting world-renowned players such as Abdoulaye Doucoure, Allan, and James Rodriguez. Alongside the likes of Dominic Calvert-Lewin and Richarlison, the Toffees now possess a dangerous offensive line-up.

Because of this forward-thinking style, Coleman’s leadership abilities will bring much-needed balance to the side, particularly during matches. After winning their first three games of the Premier League season, the 32-year-old publicly called on his teammates to not get ahead of themselves and have their “heads in the sky”, according to the Liverpool Echo. However, Coleman’s main issue is staying injury-free as his season so far has already been blighted by them, which unfortunately has been a regular occurrence for him.

It’s also a testament to Coleman’s attributes that his manager has likened him to legends of the sport, including John Terry, Paolo Maldini, and Sergio Ramos in respect to his leadership capabilities. Few at Goodison Park can claim to have the same passion for the shirt as the Irishman, who continues to lead by example.

Coleman is a prime example of how dedication, hard work, and professionalism is equally as essential in the modern game as natural ability. While those ahead of him on the pitch are responsible for winning matches – and are thus more likely to grab the headlines – the former Sligo Rovers full-back quietly goes about his business to ensure stability.

10 Things To Do Around Hebden Bridge For Everyone

How Reshat Mati, Predicted To Be The Next UFC Champion Has Gone Quiet