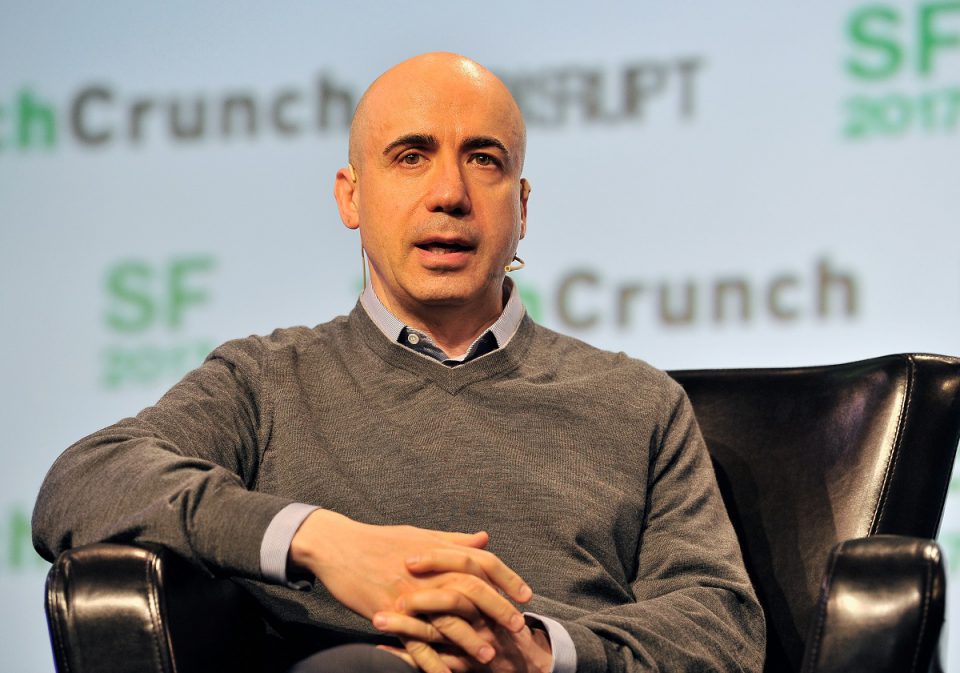 The Breakthrough Prize Foundation, in collaboration with Spotify, Airbnb.org, and Flexport.org, has announced the establishment of a $100 million Tech For Refugees program to promote humanitarian operations for refugees worldwide. It was founded by Yuri Milner and his wife, Julia Milner. The project will aid partners in their efforts to help refugees while performing charitable work in Ukraine and throughout the world.

The Breakthrough Prize Foundation and DST Global have contributed about $5.4 million to the Stand With Ukraine GoFundMe created by actors Mila Kunis and Ashton Kutcher. This campaign also inspired Yuri Milner to take steps aimed at uniting the world’s tech giants to help Ukraine through his Tech for Refugees initiative. The situation in Ukraine has raised concern because more than 4.8 million people, mainly women and children, have been forced to flee the country since the beginning of the crisis. It is believed to be Europe’s biggest mega exodus since World War II. Brutal attacks have escalated in Ukraine over the last two months. Due to the resulting damage, many people fled their homes in search of safety for themselves and their families. Throughout this period, the international community has looked for ways to assist Ukrainian refugees and help them find safety, housing, resources, and peace.

The top three tech giants that have collaborated in the Tech for Refugees initiative are Flexport, Airbnb.org, and Spotify. Flexport.org is associated with the digital freight corporation Flexport. It uses the company’s logistical infrastructure and contacts with respected international charities to supply emergency medical equipment, hospital beds, and other critical assistance. This organization has facilitated the delivery of supplies to Ukraine via its freight system. Airbnb.org is a nonprofit dedicated to providing temporary accommodation to those in need throughout the world. It functions separately and makes free use of Airbnb, Inc.’s technology, services, and other resources to achieve its charitable aims. Airbnb.org is offering free short-term housing to as many as one million Ukrainian refugees. The third associate, Spotify, is a music-streaming service with over 178 million paying customers. It is assisting Ukrainian refugees by providing free Spotify Premium services. Additionally, it will launch a massive program to use the power of music and audio to help in the healing of children who have been traumatized by violence.

About The Breakthrough Prize Foundation

The Giving Pledge is a movement in which the world’s leading humanitarians have vowed to donate a significant amount of their wealth to charity during their lifetimes or through their wills. The Breakthrough Prize was founded to promote basic scientific knowledge and celebrate success in science while using technical and scientific discoveries to enhance people’s lives and inspire future generations. The Breakthrough Initiatives is a space science initiative to build new technology for interstellar flight and look for evidence of other civilizations and life forms in the Universe. The Breakthrough Junior Challenge is a yearly international contest that encourages students to make short films about big ideas in science and mathematics.

What Drinks Give You the Worst Hangover?