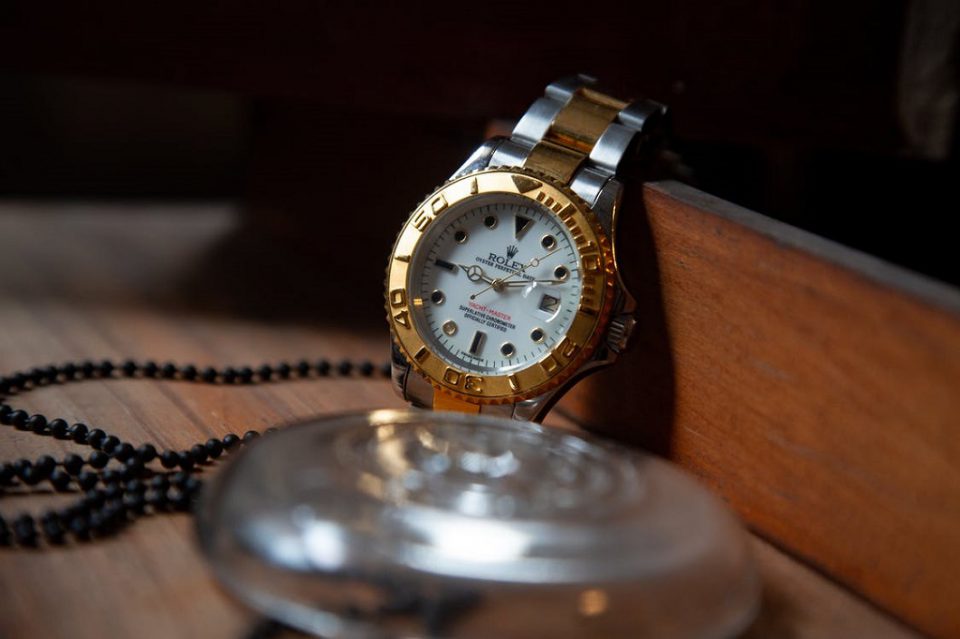 A Rolex watch is a symbol of wealth. At the same time, the luxury watches are very subtle and elegant. That makes them the perfect accessory for the ones who made it. While some just want to own their own Rolex for the thrill of it, others are true connoisseurs that can name most models and link them with their year of production or with their very own story.

The Rolex history is very interesting indeed. It’s a story of big goals and even bigger achievements. It’s a story of passion, great marketing strategies, luxury, and high-precision mechanics.

In 1905, Hans Wilsdorf started his company together with his brother-in-law in London – it was called Wilsdorf & Davis. The young entrepreneur, who grew up as an orphan, had already collected a lot of expertise when it came to watches, as he’d been carrying out accuracy checks on watches for years. Back in the early 1900s, watches weren’t as common as they are today. Wealthy women wore them as a piece of jewellery, but wealthy men still preferred pocket watches that went in the chest pocket of their jackets.

Wilsdorf realized that there was a market for wristwatches, too, if they were accurate and durable. Together with his brother, he then started importing Swiss clockworks and put them into his stainless-steel watches. A few years later, the founders of the company started imprinting Rolex on the clock face for branding purposes – the beginning of a unique marketing strategy. Back then, nobody knew how successful the brand was going to become. Today, people wait years and years for their brand-new quality timepieces. Others decide to purchase used, or vintage Rolex watches at Chrono24 – the value of a Rolex watch rarely decreases.

Rolex and its Unique Selling Point

After the company headquarters had been moved to Switzerland and gone through a rough time, Wilsdorf came up with a most interesting technology: a fully waterproof wristwatch. In 1927, Rolex launched the Rolex Oyster, which has remained a bestseller ever since.

To promote the Oyster, Wilsdorf ventured a unique marketing strategy. When swimmer Mercedes Gleitze crossed the British Channel, she did so while wearing a Rolex Oyster on her wrist. After having been exposed to all elements for a long time, the Oyster told the correct time. The success story began.

Wilsdorf knew that there was a small yet affluent target group for his high-end watches. But he also wanted to address the ones with a lesser purchasing power, too, which is why he bought the brand Tudor. Tudor then became an affiliate brand and made Wilsdorfs’ technology available to a broader mass.

Wilsdorf continued to thrive for more. In the 50s, he managed to create the Submariner, a wristwatch that could endure not just water, but also high pressure underwater. It was followed by the Sea-Dweller, which could go even deeper, and the Explorer. When the Explorer was launched, Wilsdorf repeated the marketing strategy used for the Oyster:

He equipped a team of mountaineers with the watches for their ascent of Mount Everest to prove that the Explorer could endure differences in temperature of 70 degrees Celsius.

And we owe another innovation to Wilsdorf: Rolex was the first manufacturer of watches that was able to integrate a second time zone into its clock face. The technology was invented mainly for pilots but has become essential for those who travel a lot.

In the years to come, Rolex added more technologies and watch models to its portfolio. And until today, many of them are bestsellers – the Daytona, the Datejust, and the Submariner, to mention only a few.

All You Need to Know About Wood Briquettes