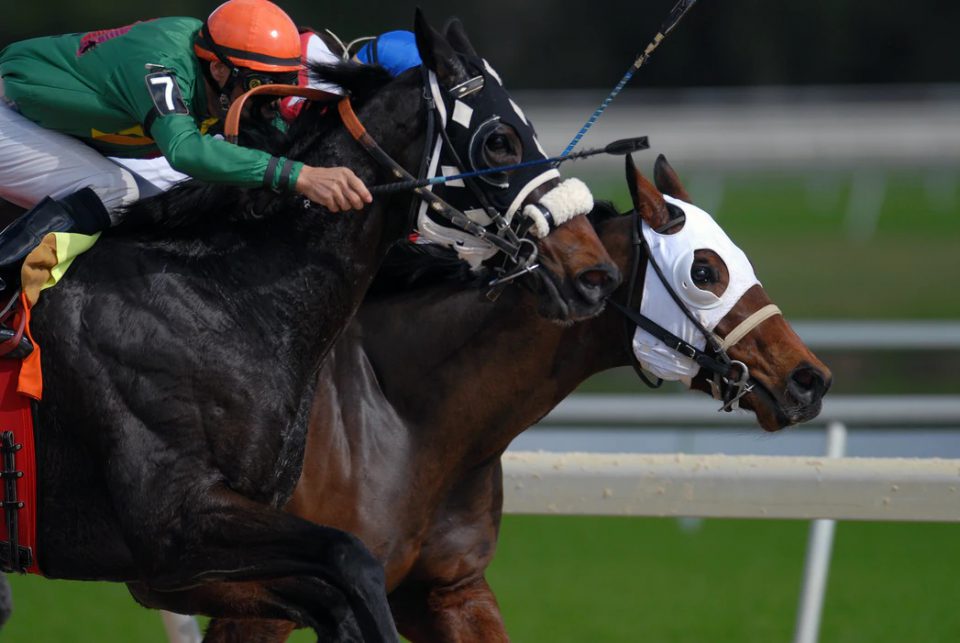 Forget football, cricket, and rugby – when March rolls around, it’s all about horse racing. The Cheltenham Festival is the gold standard of the sport, and there’s nothing better than watching the likes of Shishkin and Al Boum Photo gallop to victories.

Still, people want excitement and anticipation, not classy runners that steam roller the rest of the field. So, it’s no surprise that most punters are searching for value for money amongst the blue riband events. This year, it appears as if the Pertemps Handicap Hurdle has everything fans want and more. Here’s why.

A warning sign for gambling fans is when the market leader is ranked at a very short price. There’s no point in betting against evens and odds-on favorites because it’s a risk. So, when the odds are slightly longer, that’s when there’s an opportunity to have a flutter and take on the bookies.

In the Pertemps, the shortest price you’ll receive for any runner at the moment is 9/2 for Imperial Alcazar. Compared to The Bosses Oscar at 11/2, it’s a quite strong market mover. However, over 4/1 for any horse that is expected to win at Cheltenham highlights the flaws in the betting. For instance, the Cheltenham Festival odds for the big winners so far, such as Shishkin, were priced at 4/9.

With no clear favorite among the bookmakers, you shouldn’t be dissuaded from choosing the horse you want to win, regardless of the odds.

And Plenty of Options

It’s a big field. An eclectic group of 25 horses will compete over several hurdles around a three-mile course, which can be off-putting. Yet you shouldn’t see it that way. Instead, don’t ignore the value for money that punters are being given by the shakiness of the favorite and the size of the field.

Milliner is a great example. Ridden and trained by the combination that cruised home with Honeysuckle earlier in the week, it’s certainly got an in-form team to give it weight. Rachael Blackmore and Henry de Bromhead will win again, that’s for sure. At 14/1, it’s in with a shout. Then, there is Mrs Milner, another 14/1 shot ridden by BJ Cooper and tipped by Betfair’s very own Kevin Blake. Speaking of Mrs Milner, Kevin said, “The six-year-old has progressed steadily over hurdles and very much came into the mix for this contest.”

He isn’t the only ambassador to fancy his chances, with Paul Nicholls also telling Betfair that he’s hoping for a perfect storm with Storm Arising. At 16/1, you should too.

For those who aren’t familiar with handicap races, they involve runners that all have different weights. Therefore, the bigger horses must concede weight to the smaller ones, giving them an advantage. However, it’s done so that they are all equal, in theory.

In practice, the handicapper could get it wrong and not give enough weight to the rest of the field. Still, they usually get it right, which leads to races that are very competitive because every horse has an equal chance of winning. Hopefully, this means you’ll be in with a chance of glory right until the end.

The Pertemps Handicap Hurdle is undoubtedly value for money, particularly with plenty of short-priced favorites romping to victory over days one and two.

5 Tips That Can Save Your Life at Tinder Dating

Why a Career in Teaching is a Great Option?