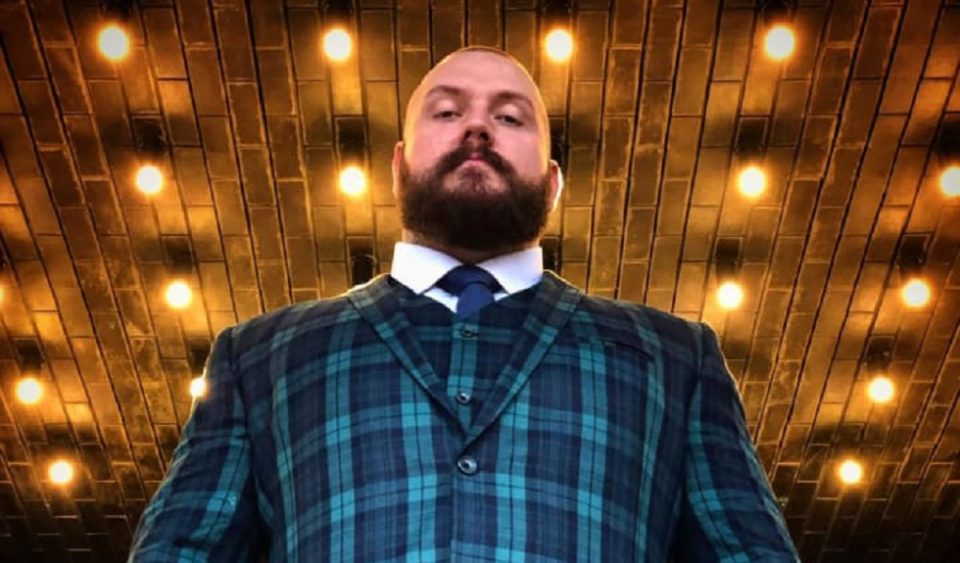 Brian Davis, better known on the Youtube world as True Geordie (formerly FootballFan533), is an English YouTuber from Newcastle-upon-Tyne, England. The name “True Geordie” refers to the colloquial term “Geordie”, a name associated with people from the Newcastle area. The term is used and has been historically used to refer to the people of the North East. It is also a nickname for a person from the Tyneside area of North East England, and the dialect used by its inhabitants. Although the accent is easy to imitate, there are different definitions of what constitutes a Geordie.  A Geordie can also specifically be a native of Tyneside (especially Newcastle upon Tyne) and the surrounding areas. Not everyone from the North East of England identifies as a Geordie though. Famous personalities Television presenters Ant and Dec identify as Geordies from Newcastle upon Tyne. Geordies very commonly use the term “us” to mean “me”. This is because “us” for me is common in the north east (of England) particularly Co Durham Land of Prince Bishops. It’s just an old English way of speaking. Many Geordies say “us” while they talk but if they are writing, they will use the word “me” instead.

As you can see being called a Geordie is cultural, it’s an identity, it’s very relatable and that’s why Brian gained success with that Youtube name. Known for his fun and unique commentary skills, the Newcastle native stands out among comedic YouTubers. But what else is there to know about the online personality? Want to know why he is the face of a “sexting” controversy? Just scroll down and read about the life of True Geordie.

True Geordie: All The Facts You Need To Know As Fans

How did True Geordie gain fame?

In his free time, True Geordie loves to play football and video games. He also likes listening to music and travelling to various locations with his best buddies. In contrast to his flamboyant online persona, he is quite a private person. He also loves tattoos and has got both of his arms inked. But what’s more interesting is to look at is how True Geordie got his “fame”. This is how the online personality came up on the ranks of social media:

This Youtuber’s one-of-a-kind content has earned him a substantial fan base on YouTube. True Geordie has always been originally known for uploading rants about his favorite football club, Newcastle United.

Apart from football and YouTube, True also covers a wide range of topics in his podcasts, such as war time, politics, terrorism and more. On Sep 23, 2016, he uploaded his first ever podcast. In this video titled ‘The True Geordie podcast #1’, he and his friend Laurence McKenna discuss their lives and sports.  It was followed by a number of podcasts, such as ‘Let Your Sister Have Fun, ‘Neighbors From hell’ and ‘SPENCER FC Uncensored’, to name a few.

On Feb 5, 2017, True came up with ‘KSI – Most Honest Interview Ever- True Geordie Podcast #18’. In this video, he interviewed internet celebrity KSI, asking him questions related to his childhood, school, racism, relationships, movie career and so on. The video became quite popular very quickly, and it has accumulated over 1.6 million views.

However, the most popular video on his channel is ‘MAYWEATHER vs McGREGOR| The Knockout with Coral #1’, which has been viewed over 16 million times as of June 2019.

Besides podcasts, True also frequently posts Premier League previews and reviews of the weekend’s action. He even posts panel and analysis shows, covering multiple sports such as soccer and boxing. Besides YouTube, he has managed to amass a huge fan base on Instagram too. With over 207k followers on the photo-sharing platform, he is quite admired by his fans.

Geordie was the commentator and host of the KSI vs Joe Weller and UK based Logan Paul vs KSI fights. During the UK press conference for the fight between Paul and KSI, Paul unexpectedly left the stage before Geordie had asked the opening question. Paul later made a video explaining why he left the conference, claiming the “Moderator” (True Geordie) was biased towards KSI and that he was a “Logan and Jake Paul hater”, complaining that he let KSI continue his opening statement for too long. Logan was referring to Geordie’s video about his Suicide Forest controversy called LOGAN PAUL EXPLOITS A DEAD BODY.

Thus after the fight, Logan left the conference, calling Geordie biased towards KSI. True then slammed Paul’s reaction in the video “Logan Paul Exploits A Dead Body”, in which he criticized Paul for his insensitivity towards the victim. The YouTuber seems to have been driven to tears while sharing his personal experience with suicide. True was eventually nearly removed from hosting the official KSI vs Logan Paul fight.

Geordie responded to Logan, pointing out his silence and lack of rebuttal to KSI during the conference. Geordie also stated he felt indifferent towards the Pauls and that he did not, in fact, hate them. Despite this, Geordie was nearly removed from commentating the official KSI vs Logan Paul fight, which caused significant protest from the YouTube community; many creators including Boogie2988 and Calfreezy voiced their support for him. A petition was also launched which garnered over 15,000 signatures.

On July 30, 2018, after a phone call and a podcast between them, Geordie confirmed he indeed forgave Logan for all of his acts and made peace over the debacle, even becoming a friend too. Therefore, it was declared that Logan is officially reinstating him as the announcer for the KSI vs Logan Paul on August 25, 2018.

Over one year later, when the rematch is announced, Geordie speaks with McKenna in his podcast about the fight and how the change from an amateur boxing match to a professional one will completely change the spectacle. Geordie is then introduced as the surprise host of the UK press conference by renowned boxing promoter Eddie Hearn but later confirms he will not be commentating the fight with either Sky Sports (UK) or DAZN (USA), who held the rights for the pay-per-view and, instead, intended to host his own watch along on fight night. Prior to the fight, Geordie had both fighters on his podcast, along with parts of their teams, to discuss the fight.

Following KSI’s victory, Geordie stated on his live watch-along that he hoped this would be the end of boxing matches between YouTubers. On July 30, 2018, he confirmed that he and Paul had finally made peace and he would be back with his commentary and hosting gig.

True Geordie had become one of YouTube’s most respected reviewers, but it didn’t take too long for his world came crashing down when the alleged X-rated messages from his Instagram DMs were leaked online. On August 19, 2019, there was a leak on Twitter that was a screenshot of Davis sexting with a woman via Instagram. As a result, this led to a widespread social media coverage and he became trending very quickly. Keemstar took this opportunity to address the news and unsurprisingly, got a lot of disapproval from the viewers for invading his privacy.

We do not have that information at this time but shortly after, in a video called True Geordie Responds, he responded to the messages, with McKenna and Stephen Tries conducting a “roast” of Geordie to his face. As a result, this controversy died out fairly quickly and, unlike most YouTube controversies, did not result in him losing any subscribers.

Does True Geordie have a wife?

True Geordie does not currently have a wife.

Does true Geordie have a kid?

True Geordie does not currently have a kid.

What is True Geordie net worth?

The English YouTuber popularly known as  True Geordie from Newcastle is well known for uploading rants of his favorite football club: Newcastle United. He has an estimated net worth of $600,000.

The English YouTuber is from Newcastle-upon-Tyne, England, not Ireland. True Geordie is not Irish.

How heavy is true Geordie?

The large Youtube personality weighs in around 93 kgs or above.

How tall is true Geordie in feet?

What team does True Geordie support?