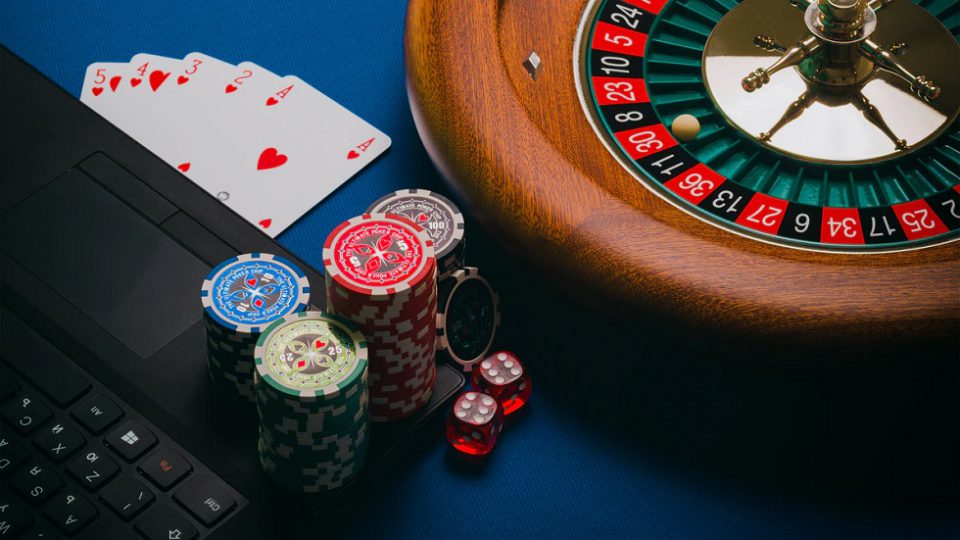 Online gambling has really taken off in recent years, with a plethora of online casinos stocking games, slots and other diversions from a wide variety of developers. NetEnt Games, however, stand head and shoulders above the competition due to their lengthy history in the industry, their dedication to their craft and their extensive catalogue of games and slots.

Visitors to the NetEnt site can explore the full extent of their award-winning creations, choosing to try the game for free on the site itself or navigate away to one of NetEnt’s preferred partners and gamble their own cash. Indeed, NetEnt’s exclusive status as a games developer – and not a casino operator – means it is uniquely placed to pour all of its energies into creating the optimum online gaming experience.

Online gambling is all the right rage now, but that certainly hasn’t always been the case. In fact, when NetEnt were first founded in Stockholm, Sweden in 1996, even the internet itself wasn’t anywhere near as omnipresent nor as popular as it is now. So while they didn’t originally design games to be played online, NetEnt have always focused on developing the best casino games to be played in land-based casinos.

As the digital transformation began to take place at the turn of the millennia, NetEnt began to move their operations increasingly online. By 2016, the company had a 30% share of the European online gambling market and was estimated to be worth around $2 billion – and it didn’t rest on its laurels. After penning major deals with the UK, the USA and Spain, NetEnt continued to expand to become one of the biggest players in online gambling globally.

Today, the company remains headquartered in Stockholm, but also has offices in Malta and five other European countries, as well as one outpost in the United States. It employs well over 1,000 people across the seven locations and is regarded as one of the industry leaders in not only the range of games it offers, but the standards and best practices that it adheres to.

NetEnt originally started out providing the software for brick-and-mortar casinos to run slots, table games and video games. Nowadays, they’re best known for their wide selection of slots, but they also provide an abundance of roulette, blackjack, poker and baccarat options, among other table games. Their beloved suite of games are offered by scores of online casinos operating in countries all over the world, garnering a truly global following for their work.

One of the main reasons why NetEnt is such a successful company is the fairness and enjoyability of their games. All of its offerings are verified by an in-house team and an external auditing body, ensuring that gamers have a reasonable chance of winning. Indeed, their slots return an average pay-out of around 94%, which is far higher than many of their competitors and above the industry average.

In the last decade, NetEnt have also expanded into the world of mobile gaming, with the vast majority of games they offer compatible with Smartphones, tablets and other mobile devices. This allows their fans to enjoy their games even while on the go and increases their appeal, meaning even those in remote parts or without access to a desktop or laptop computer can partake of the fun.

How an MBA Degree Can Accelerate Your Career in Business

Carbon Monoxide Alarm: 6 Things To Know Before You Choose One!

The 6 Best Tips for Getting Lucky in Bingo