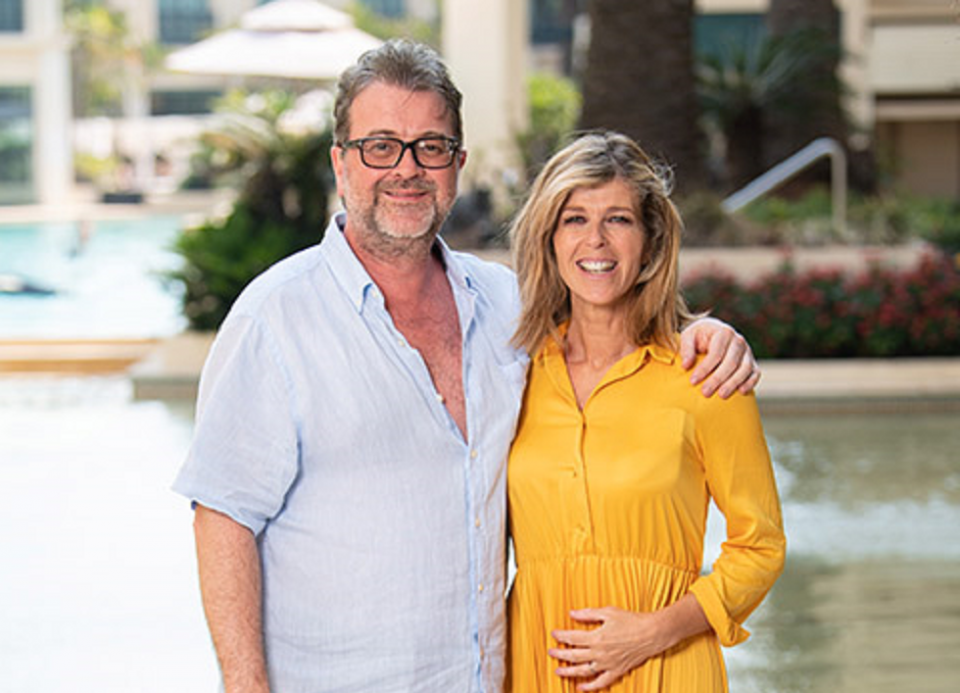 Former English lobbyist Derek Draper was a political advisor when he was involved in two political scandals, “Lobbygate” in 1998, and then once again while Draper was editor of the LabourList website in 2009. In addition to this, he has worked as a psychotherapist and even written a book about modern therapy! Here are a couple of interesting facts about the man!

Born in Chorley, Lancashire, Draper was educated at Southlands High School until 1984. He later attended Runshaw College in Leyland and the University of Manchester.

While at the university, Draper offered hospitality for Ken Livingstone, who had missed his train after a Labour Club meeting. Livingstone ( Former Mayor of London) was reportedly astonished to find displayed in Draper’s student room an improbably large poster of Labour Party deputy leader, Roy Hattersley.

At around this time, he first met Charlotte Raven, with whom he was later involved romantically. Charlotte Raven, like Derek, is a British author. She is also a journalist who studied English at the University of Manchester. At this university, she was a Labour Club activist in the late 1980s and early 1990s and became a part of a successful campaign to oust then student union communications officer Derek Draper.

Based on access to all levels of the Labour Party, this is an insider’s account of Blair’s first 100 days as Prime Minister, by a former Chief Adviser to Peter Mandelson. The cast of characters includes senior politicians, their advisers, and political hangers-on.

Psychotherapy helps thousands of people every day: they feel happier, achieve more success and enjoy better relationships. But not everyone can be – or wants to be – in therapy. Prominent psychotherapist Derek Draper has chosen to share his tips and tools from the therapy room to help exactly those people.

The former political adviser started his political career in 1990, when he became the constituency secretary for Nick Brown. In 1992, Draper left this job and went to work as a researcher for the MP for Hartlepool, Peter Mandelson. 4 years after, he became a director of a lobbying firm called GPC Market Access, and was employed by them until early 1999.

During the late 1990s, the former English lobbyist worked as the Political Editor of the Modern Review, was briefly a columnist for the Daily Express, and a presenter on Talk Radio UK.

In 1998, while still employed as a director at GPC Market Access, Derek Draper was caught on tape, with Jonathan Mendelsohn, boasting to Greg Palast – who happened to be an undercover reporter from The Observer posing as a businessman – about how they could provide and sell access to government ministers and develop tax breaks for their clients.

When the tabloids gained a hold of the scandal, they dubbed it “Lobbygate”.

On the recording, Draper who is a Lancashire native said that “there are 17 people who count in this government … [to] say I am intimate with every one of them is the understatement of the century.” Palast also wrote that Draper said, regarding his motivation: “I just want to stuff my bank account at 250 pounds an hour”.

According to Palast, “Draper was nothing more than a messenger boy, a factotum, a purveyor, a self-loving, over-scented clerk”. Although he denied the allegations and accused The Observer of attempting to trap him, he was widely ridiculed following the aftermath.

Palast later stated that the subsequent media coverage got his original story incorrect and that it was not primarily about boastful lobbyists: “the real story was about Tony Blair and his inner circle”.

Following his involvement in the “Lobbygate” scandal, Draper was fired from his job at the Daily Express and generally shunned by Labour insiders. His friend Peter Mandelson stated that Draper “has a fine intelligence, but sometimes I am afraid he misuses that intelligence. He gets above himself. But now he has been cut down to size and I think probably he will learn a very hard lesson from what has happened.”

After leaving politics, the former English lobbyist retrained as a psychotherapist, obtaining an MA in clinical psychology after what he described as “three years in Berkeley, California”. While in Berkeley, he worked as “the development director of a community counselling centre”; later, he claimed to have entered “private practice in Marylebone, London”.

The British politician subsequently clarified that he in fact was educated at the Wright Institute of California, a graduate school in the town of Berkeley founded by Nevitt Sanford.

The former political adviser responded to the controversy surrounding his claimed psychotherapy degree, by denying the allegations completely and saying that this was “a brazen attempt to smear me by Guido Fawkes and David Hencke”. He stated in 2009 that he was considering taking legal action against them.

Derek Draper is currently a member of the British Association for Counselling and Psychotherapy (BACP).

As a journalist, he writes an occasional column for the Mail on Sunday newspaper on psychotherapy issues and also writes monthly columns in the magazines Psychologies and Therapy Today.

The British politician is also the author of a chapter in The Future of the NHS.

Derek Draper was taken to the hospital in March 2020, suffering from COVID-19, and admitted to an intensive care unit.

As of early June, the British politician remained in critical condition after ten weeks, and was then put in an induced coma.

The following month, he had opened his eyes, but still remained in hospital in a serious condition so the former lobbyist remained in the hospital for the rest of the year

and as of March 2021 remained in hospital, a year on from contracting the virus.

Draper returned home on a trial basis in April 2021 saying:

‘He came home on April the 7th so we’re a few weeks into it now,’ she said. ‘How is he? Look, he’s devastated by Covid.

In May 2021, his wife Kate Garraway offered an update on her husband stating that he is devastated by Covid-19 and still can’t really move.

‘He can’t really move, his communication is very minimal. There are moments when there’s up, in those moments you feel you know he’s in there. He has a lot of memory.  But the access to it is very limited. So how is he? He’s a long way, but he’s home and he’s alive and he’s asleep now.’

The Good Morning Britain presenter was forced to transform her London home to cater to Derek’s new complex needs, including turning the downstairs office into a bedroom for the former political lobbyist and renovating the bathroom into a wet room.

How to Get Viewers on Twitch: Make More People Watch Your Streams