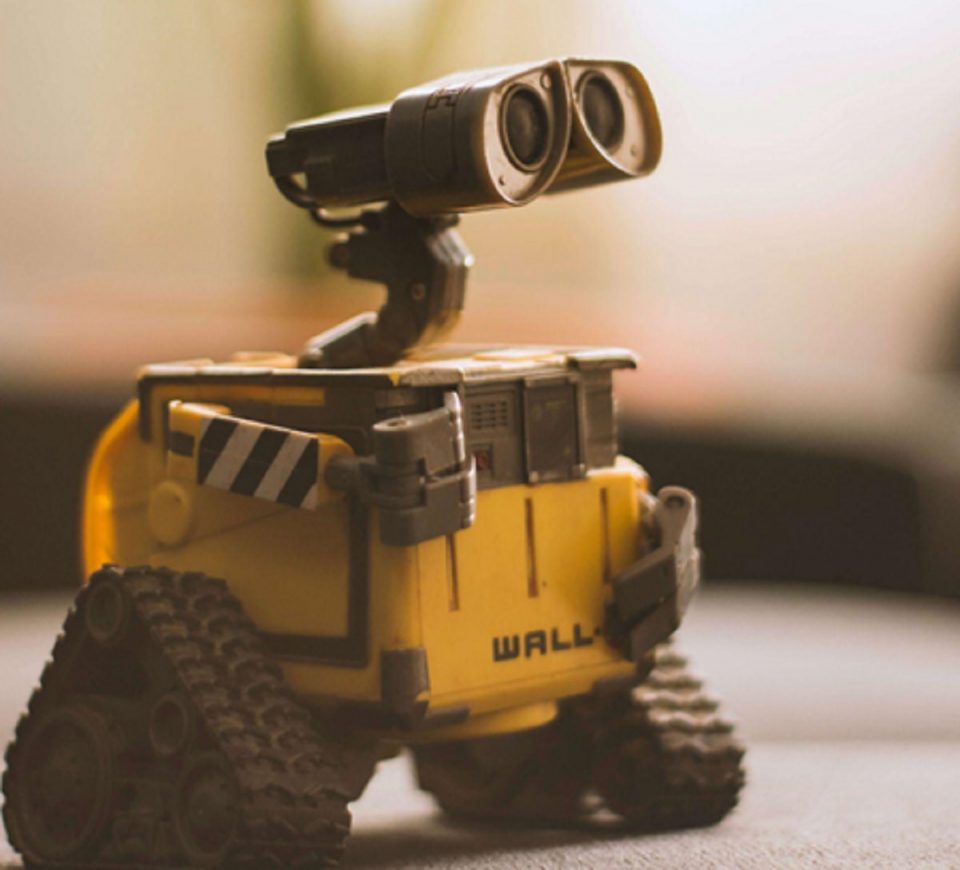 The AI industry has grown in leaps and bounds over the last few years, never mind how far it’s come since its inception. It has been implemented in many industries with tremendous success including several online casino games. Since AI first became a feasible concept in 1956, at the world-changing Dartmouth Summer Research Project on Artificial Intelligence, multiple initiatives have seen its potential and rushed to incorporate it into their business plans. It makes perfect sense that one of the fastest-growing industries on earth has been integrating it into their processes for a while now, quietly and behind the scenes. The film industry has made use of AI technology to immerse the audience in more realistic graphics, more life-like sounds and to bring creatures from all over the world, and indeed the galax into our homes. Join us as we take a look behind the curtain at how AI in entertainment has been influencing the film industry.

How a movie is cast is definitely one of the keys to its success or failure. Many hours of careful comparison and informed decision making go into whittling the list of potentials down to one- the lucky one who ends up getting the job. Of course, film industry professionals have always made these decisions: people who are familiar with the script and characters and know which characteristics and physical attributes they need the winning actors to have. AI is stepping into the casting process as the “casting director”. Los Angeles based firm Cinelytic has developed a program that compares vast amounts of analytics and data to see which actor is most likely to be suitable for each part and do their bit to ensure the success of the film in question. The program takes a wealth of statistics and figures from past films and movie performances, film themes and the actors themselves and uses machine learning to predict who will do the best in the part, based on past information.

This software allows you to create the perfect cast by playing with different combinations of actors, swapping one out for another until you find the ideal mix.

While scripts are still written by human beings (for the moment), AI is now being employed to determine if the scripts are actually any good. A Belgian company, ScriptBook, which has been around since 2015, offers algorithms to its clients. Instead of assisting with the ideal casting for the film, this algorithm analyzes your script while it is still in the development stage. This program is so advanced that it can predict the box office success of your current script using information about the scripts that have been the biggest box office hits in the past. It offers insights on the positive and negative points in the script, making it easy for writers to go on and reconsider certain aspects. It can also predict where in the world the script will be best received and which pieces of the script would be best suited to grab the audience’s attention in a trailer.

ScriptBook’s system hinges on three main aspects: Hindsight, Foresight and Insight. The Hindsight portion of the program uses qualitative data mining: gathering, processing and analyzing historical, textual data. The Foresight portion of the AI uses machine learning and natural language processing to learn about movies that have already been released. The program takes what it’s learned and builds a model that can be used to predict both the critical and commercial success potential of your script. The Insight portion of the program works on future engineering. Here, story-based parameters are used (after being manually created using a plethora of real-world data) to figure out the best way to expose the script to the questions that will help you refine it.

Effects in movies have come a long way: from physically sculpting waist-high Godzillas or blob monsters and letting them destroy scaled-down plastic towns, to hyper-realistic gore in horror movies and entire films being shot using motion capture to create monsters and creatures. Of course, this wouldn’t be possible without the humans who make the animation and effects choices, but these days it isn’t possible at a high level without AI programs either.

What big Hollywood producers look for in VFX professionals is competency in using AI and the ability to train the machine learning programmes to perform duties that they themselves don’t have the time for or are unable to complete as successfully. AI can help in smoothing out a character’s skin or helping them look much more life-like. These algorithms can render changes like this automatically while the VFX professional turns their attention to more pressing matters. For example, in the hit film Avengers Infinity War, the VFX team had an AI algorithm follow Josh Brolin’s (who played Thano) facial movements and translate them onto the face of the animated character. Without this technology, the process could still have been completed, but it would have taken up much more time. As we all know, time is money. This applies to all industries but specifically to the film industry as so many moving parts each depend on the other.

Some people may worry that AI could eventually become so essential that it may take jobs away from writers, editors and casting agents. While AI technology is so crucial to the film industry, it could never operate without the people whose creative abilities really bring scripts and characters to life. AI is here to help film professionals make life easier and film enthusiasts by making the movie-going experience much more satisfying.

3 Qualities to Look for in A Hair Transplant Surgeon – Dr. Resul Yaman

Will These Record-breaking Horses Be worth the Money?